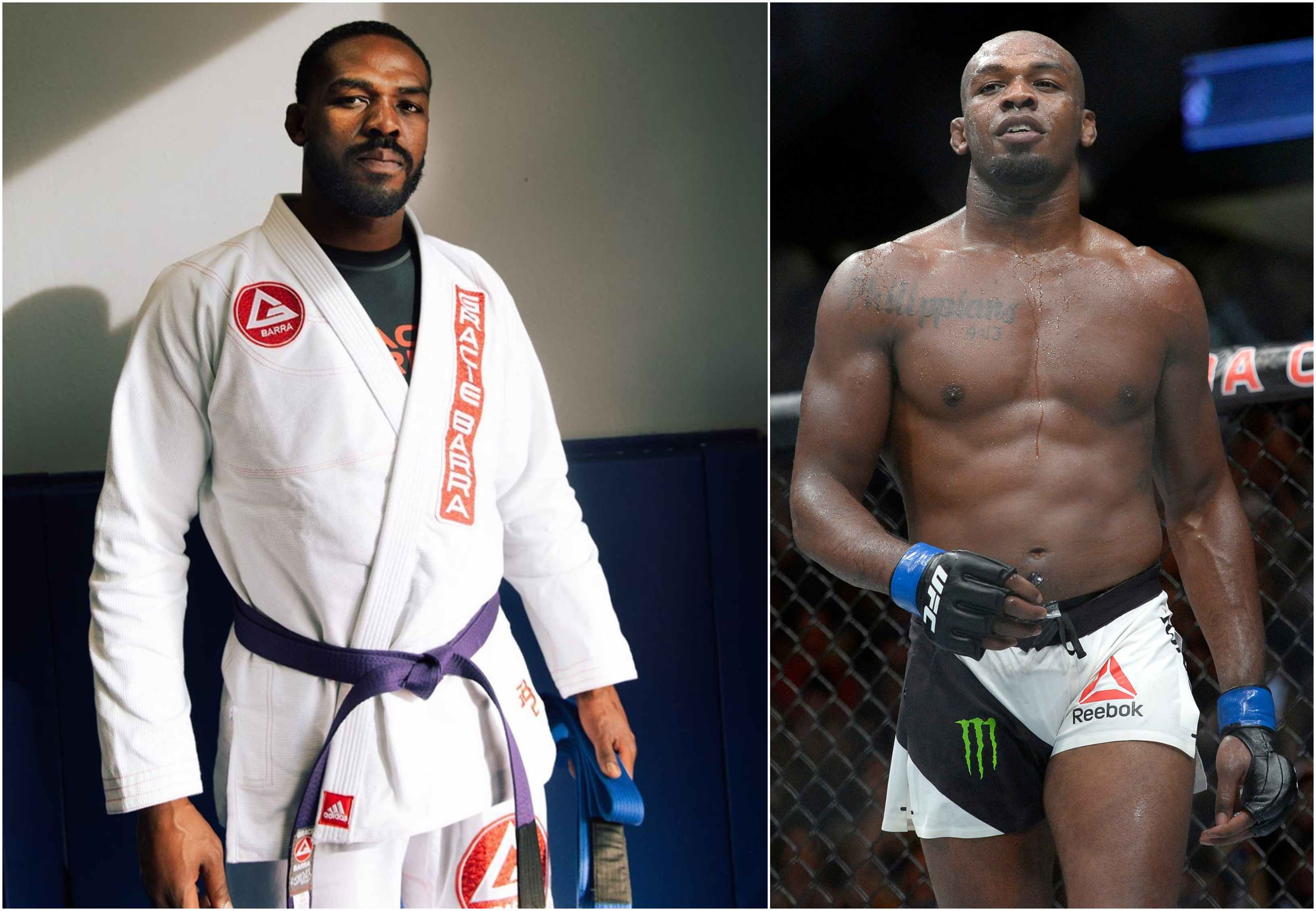 UFC light heavyweight champion Jon Jones has finally earned his purple belt in Brazilian Jiu-Jitsu. He took to social media to post about his latest accomplishment. 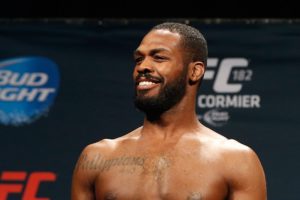 “I haven’t felt this honored in a really long time. Thank you @graciebarra“ Jon Jones wrote.

Coach Roberto said that he was proud to work alongside Jon Jones and praised him for his commitment to the sport.

“I am very proud and honoured to work alongside with this extremely talented athlete. @jonnybones made a commitment and has dedicated some time with the GI after his last fight. I am a big believer that training with the GI on and off camps is #supernecessary to develop a deeper understanding of the ground game. I am excited to showcase the work we have been putting in,” Roberto said. (H/T- Bjjee.com)

Jones earned his blue belt back in 2017, but he enrolled into learning BJJ back in 2015 and here’s what Roberto said back then:

“He has to get at least a blue belt. But he has to understand the principle of Jiu-Jitsu, has to understand the rules, philosophy, have to spend some time on it. I can not give the belt to him just because he’s Jon Jones. So about that classic photo where he’s a white belt, I said, ‘Jon Jones, I’ll tie the white belt on you there because you have never trained kimono. You are good enough to have submitted a BJJ black belt with guillotine and americana (Lyoto Machida, Vitor Belfort)  and everything, but that does not make you a black belt ‘. So I want him to work. It is a way to force him to put the Gi and train, just as my students do. I do not think that it’s fair for my students who work for one or two years to get a blue belt, and Jon Jones, only because it is a UFC star, gets the blue belt with no idea of ​​philosophy, not knowing who is his and my master and all. That’s how I think and he respected that a lot, ”

Jon Jones will defend his UFC light heavyweight title against Dominick Reyes at UFC 247 which is set to take place on February 8, 2020, at the Toyota Center in Houston, Texas.

Previous articlePhoto: Bulked up TJ Dillashaw sets sight on BW return and reclaiming the title
Next articleBryce Mitchell thanks Eddie Bravo after learning Twister on YT and applying it for the win at UFC DC