Jon Jones: In terms of dominance, I have the best resume ever 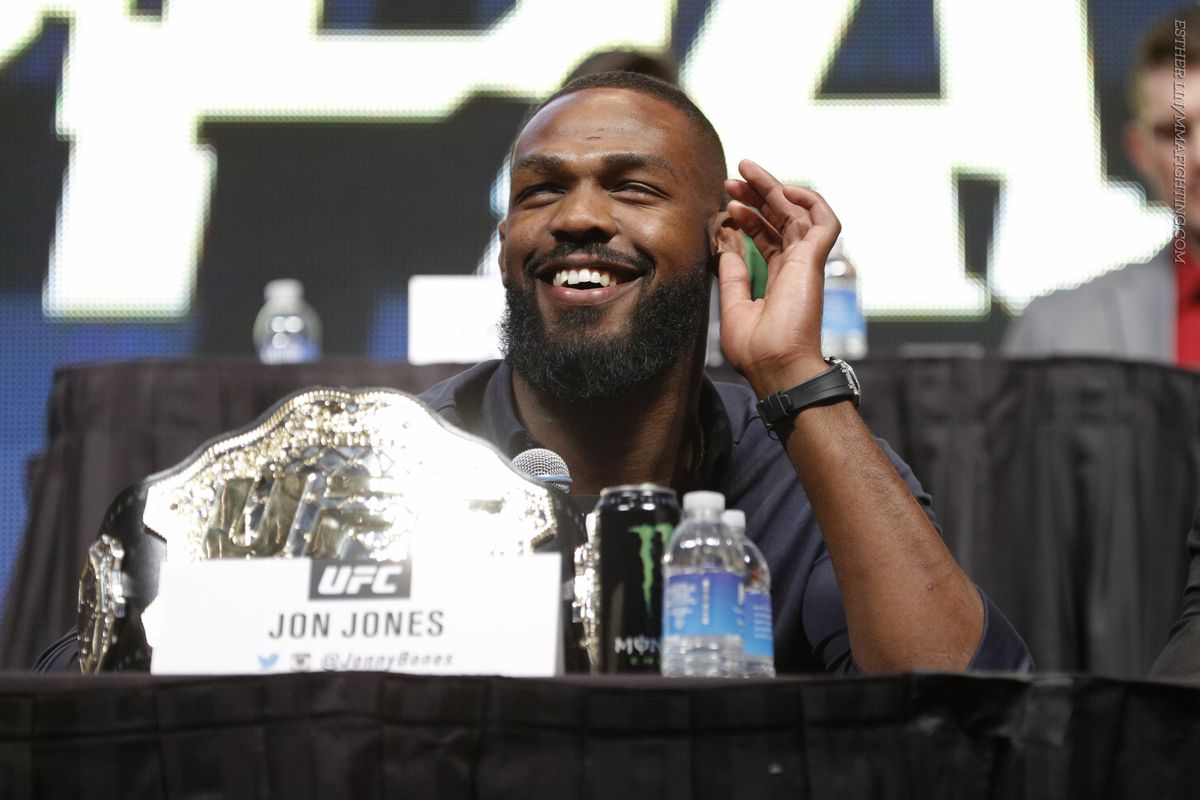 Jon Jones was in an interview ahead of his UFC 235 fight, where he addressed a number of different questions. One of the questions that kept coming up repeatedly was about the ‘greatest of all time’.

He said, that going by his resume, there is no other fighter who was as dominant as him. He said that his resume spoke for him for specifically that purpose. He said that he had been fighting top fighters from a very young age. He asked the reporters if there was another fighter who was finishing so many Champions so early in their careers, saying for that reason he was the most dominant fighter of all time.

Jon Jones is set to fight at UFC 235 against Anthony Smith, where he will defend his UFC Light Heavyweight Championship. There he may have the perfect opportunity to continue building an already impressive legacy by picking up yet another win.

Previous articleWatch: Daniel Cormier channels his Sub Zero as he smashes a frozen head with a vicious left hook!
Next articleUFC: Jeremy Stephens on Jose Aldo loss: Failing in my biggest moment became a pattern
- Advertisement -