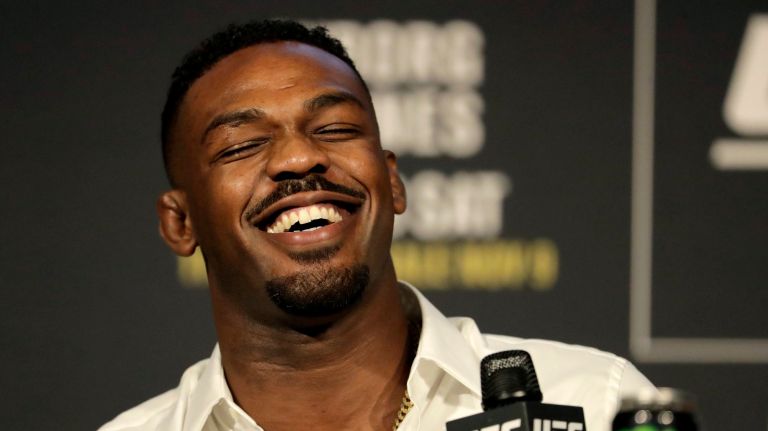 However, days before UFC 232, the entire event was shifted from Las Vegas to Los Angeles after a very abnormal finding in Jones’s drug test forced the Nevada State Athletic Commission not giving Jon Jones a license to fight in the state of Nevada. 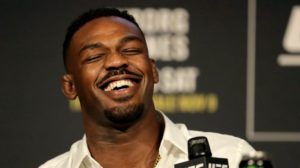 Jone Jones’s urine sample found traces of Turinabol in his system. This is the same drugs he got banned for when he tested positive for it back in 2017 after he won his fight against Daniel Cormier at UFC 214.

Breaking: Jon Jones was drug tested by USADA and the California State Athletic Commission on the night of UFC 232 on Dec. 29 and all tests have come back clean. No picograms of the M3 metabolite, which was the source of all the controversy and drama last month, were found.

“I can only go by what the scientists have told me,” Foster told ESPN. “And what this tells me is that on the night of the fight, and leading up to the fight, Jon Jones was not doping.”

Previous articleTito Ortiz planning a rematch with Chael Sonnen in Bellator
Next articleBruce Buffer: DC should retire on top instead of risking third fight with Jones