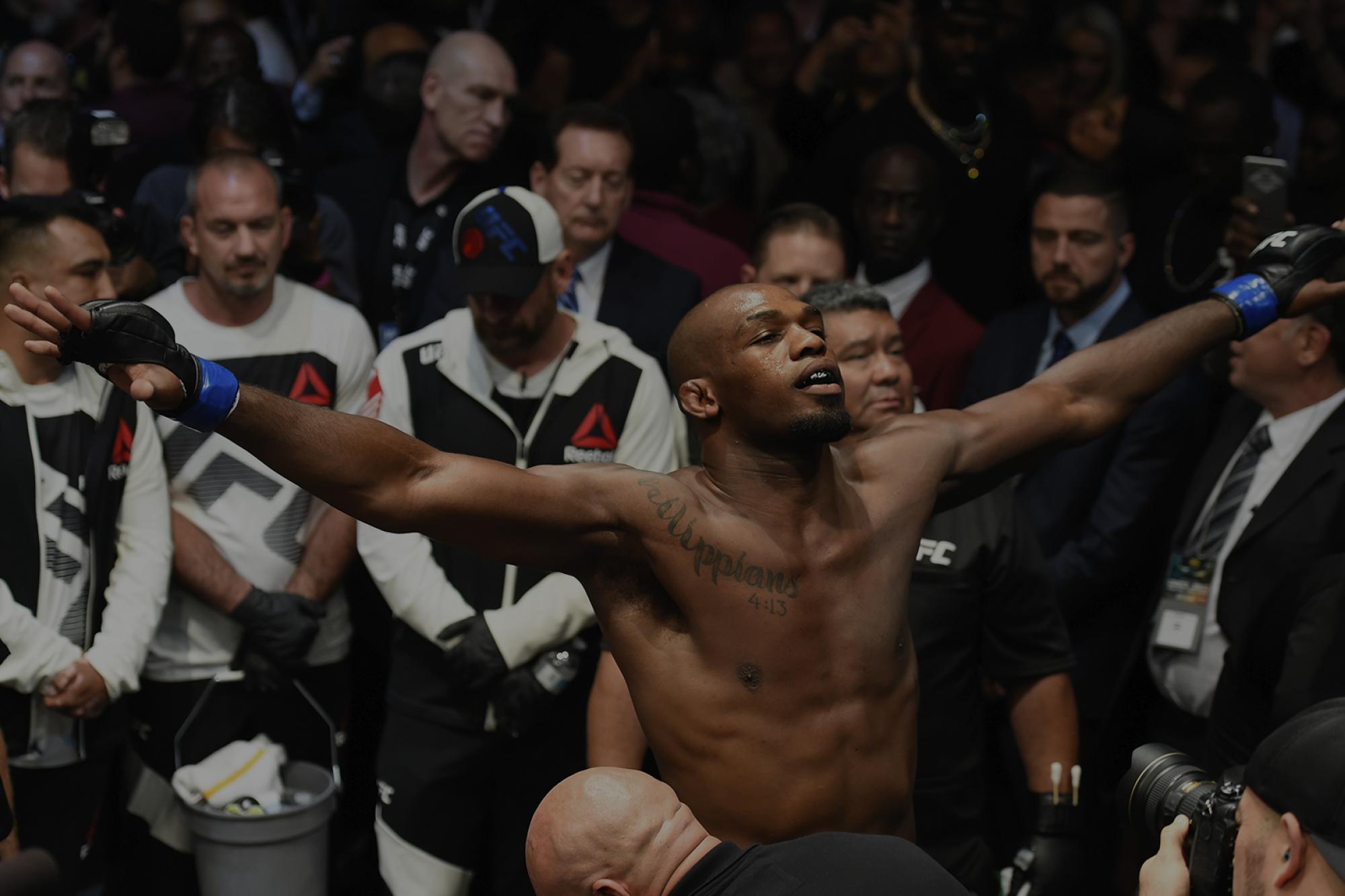 Young and highly talented and extremely scary UFC light heavyweight prospect, Johnny Walker has been quickly climbing up the 205 pounds rankings ladder. He has till now made rather easy work of top fighters like Khalil Rountree Jr., Misha Cirkunov and Henrique da Silva and now the king of the UFC’s light heavyweight’s the reigning champion, Jon Jones has taken notice. In a recent interview, he said that Walker is a ‘cool guy’ and went on to predict that they will fight in the future. 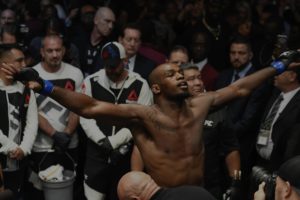 Jon Jones during the UFC 235 media scrum was asked by the press what he thought about Walker. Here’s what he had to say:

Johnny Walker is somebody that I’m very aware of, I know I’m gonna be fighting him sooner or later. And I just appreciate his energy, He seems like a nice guy. He just radiates his happiness and his positivity, and it’s refreshing. He seems like the type of guy I’d go out and have a beer with. He’s cool. He seems cool… until we fight. And then after I beat him, he’ll be cool again.

Paulie Malignaggi calls out Conor McGregor to a fight in BKFC: Time to settle it, coward!

Previous article
Paulie Malignaggi calls out Conor McGregor to a fight in BKFC: Time to settle it, coward!
Next article
Colby Covington: “Broken man” Tyron Woodley’s career is over after UFC 235
- Advertisement -