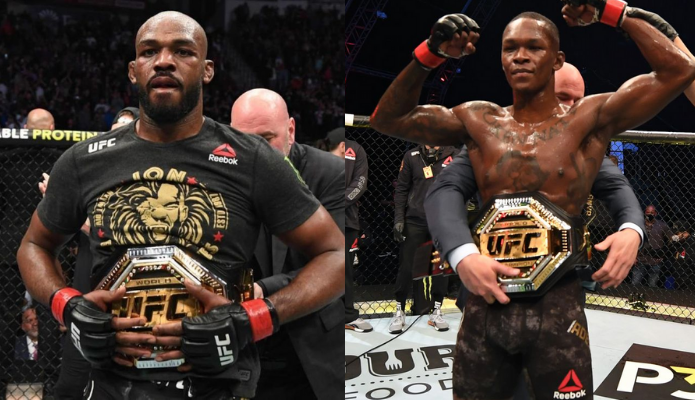 One of the all time best fighters, Jon Jones has seemingly lost interest in his new rival Israel Adesanya who had challenged him for a super fight but lost to Jan Blachowicz in the process of becoming the double-champ.

Adesanya (20-1 MMA, 9-1 UFC) had said for more than a year that his ultimate plan is to meet up with Jones (26-1 MMA, 20-1 UFC) inside the octagon in July, ideally at Allegiant Stadium in Las Vegas in front of a potentially record-setting crowd for “the biggest fight in UFC history.” That was said, however, well before the COVID-19 pandemic took over the world. 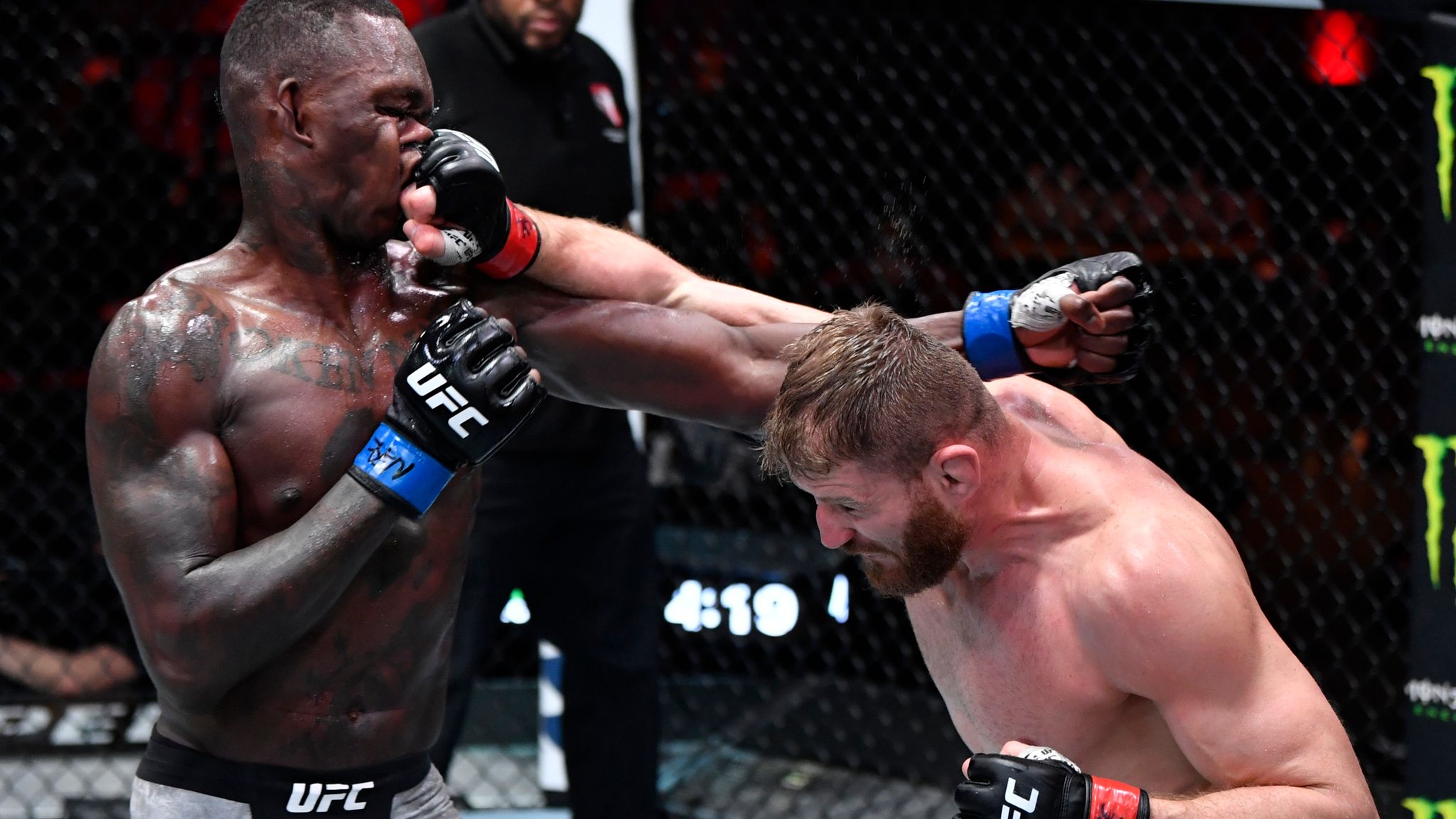 If Adesanya had won at UFC 259, it would’ve launched him into superstar status and potentially put him on a collision course with Jones at heavyweight. Blachowicz outpointed Adesanya via unanimous decision. But long before the scorecards were announced, Jones had written off his rival Adesanya’s efforts on Twitter, where he’s repeatedly sparred with “The Last Stylebender” over the past year.

“Bones” has said multiple times that he’s not so concerned about the Adesanya fight and certainly isn’t chasing it. But After Israel lost it seems like Jones lost the slightest interest he had in that fight.

Yeah never mind, that’s not even worth my time

Jones (26-1 MMA, 20-1 UFC), who has been feuding with Adesanya for more than a year, was watching the fight closely. He tweeted multiple times throughout and by the end, it appeared his interest in fighting Adesanya was gone.

Following the fight, Adesanya’s coach Eugene Bareman revealed that the UFC planned on having Adesanya fight for the heavyweight championship if he had gotten by Blachowicz. However, things didn’t go his way, and at this point, the odds of Adesanya ever moving up to heavyweight seem slim, as does a return to light heavyweight. Seeing what his coach was saying in the wake of his loss to Blachowicz, Jones criticized both Adesanya and Bareman for not having the complete skill set to compete with fighters like Blachowicz.

Give it up coach, we’ve all seen your cards, your boy has almost no take down defense or offense off his back. Now you’re just being a cloud trout, if you would honestly send him in there against a 260lb wrestler after that last performance, you don’t care about his well being https://t.co/rsQYNhrA93

“Give it up to the coach, we’ve all seen your cards, your boy has almost no take-down defense or offense off his back. Now you’re just being a cloud trout, if you would honestly send him in there against a 260lb wrestler after that last performance, you don’t care about his well being” 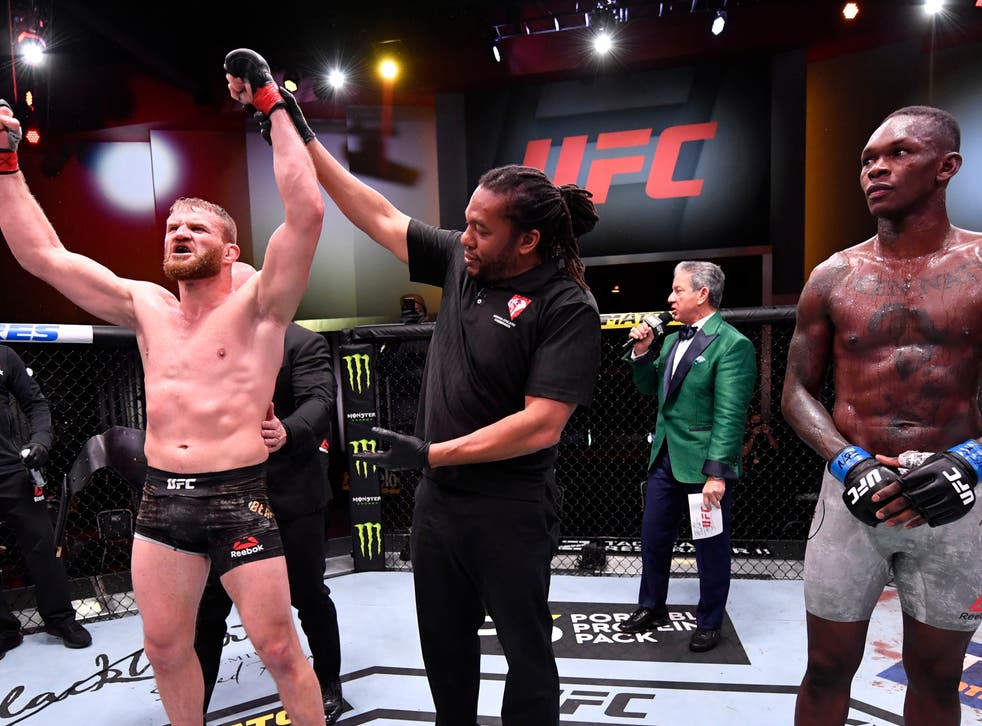 Following UFC 259, Adesanya spoke at the post-fight press conference about what’s next for him. One of the questions posed to “The Last Stylebender” was whether or not he’s still interested in a potential superfight with Jon. To which Israel said at this moment he will go back to 185lbs division but never say never fo Jon Jones superfight.

So that’s what the scenario is, Jones is set to take on the winner of the UFC 260 main event between UFC heavyweight champion Stipe Miocic and challenger Francis Ngannou later this summer. Adesanya, meanwhile, will move back down to middleweight for his next fight.