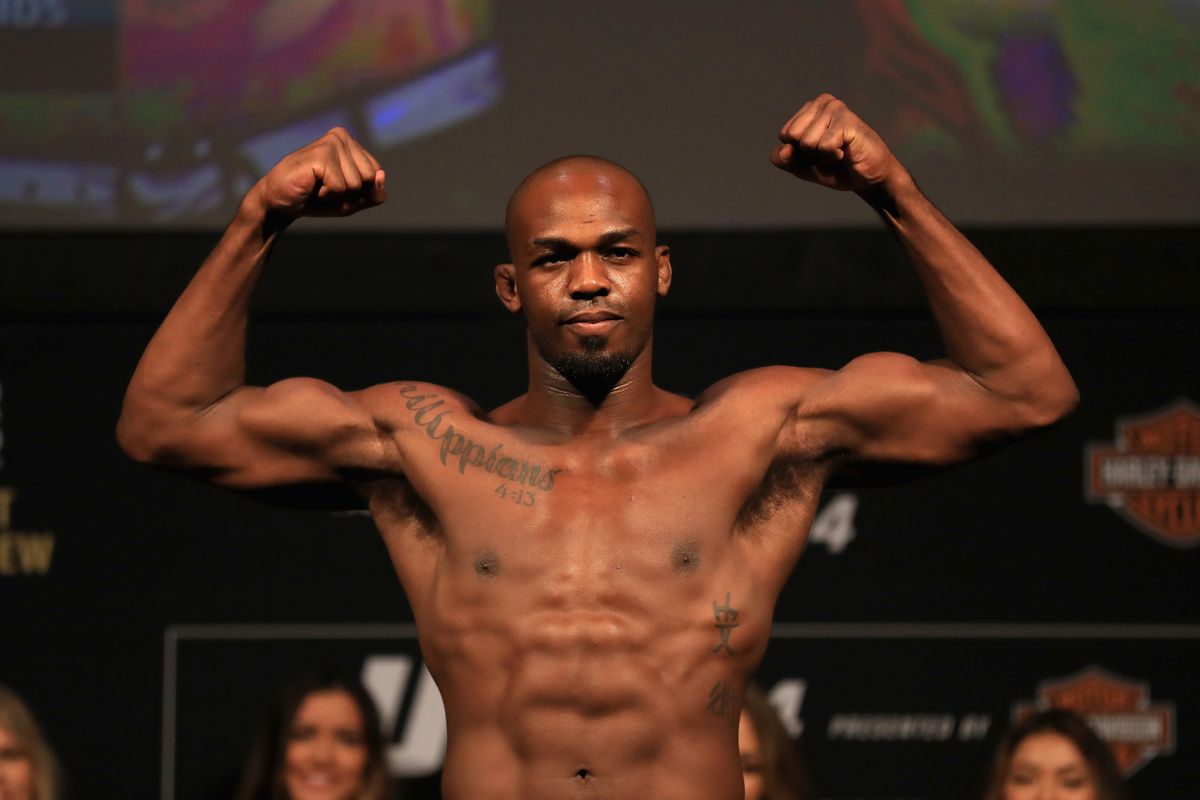 Jonathan Dwight Jones is an American mixed martial artist who is a two-time Light-Heavyweight Champion of the Ultimate Fighting Championship (UFC), having won the title in 2011, in addition to the interim title in 2016. Widely regarded as one of the greatest mixed martial artist of all time, Jones was ranked number one in the world during his championship reign. Jones also failed an anti-doping test in 2016 just four days before he was scheduled to take on Cormier in the main event of UFC 200. He ended up serving a one-year suspension. But Jon Jones’ failed another drug test from his UFC 214 bout against Daniel Cormier is for the steroid Turinabol.

Now that news is officially out that the head of the UFC’s drug testing program at USADA is swinging towards Jon Jones being innocent of his UFC most recent doping violation, Jon Jones’ manager is confirming that his fighter is getting ready to return to action really soon.Earlier today, the USADA head, Jeff Novitzky pretty much cleared Jon Jones’ name while a guest on Joe Rogan’s podcast.

He stated, “Generally, we don’t talk about a case. So, how the process works when an athlete tests positive, USADA will notify me,”

“I will usually pick up the phone right away and call Dana and let him know, and the UFC puts out an announcement…

“If the athlete chooses to talk about scenarios of what happened, they’re free to do that. At that point USADA and the UFC can talk about it. So, there’s been some things said in the Jon case, by Jon. Particularly, he had two clean tests on July 7 and July 8, before his positive test on July 30, which I believe was weigh in day… This was a substance used by East Germans regularly in the late 60’s, and then came into the fold a little more recently out of Russia…”

“Right upfront, I’ve said this for awhile now, it would not make sense for a UFC athlete, especially a champion contender like Jon Jones, that knew, ‘I’m tested quit regularly in this program’. It would not make a lot of sense that that would be your drug of choice, if you were intentionally trying to cheat.”

“I think it’s come out after the fact that USADA did another test on Jon a couple months after his positive test, and he was negative. So that would be indicative that the prohibited substance entered his system sometime after July 7 or 8, and it was likely a pretty small amount and it cleared his system pretty quickly.

“Who knows where it plays out, but certainly on the surface of things, especially with this kind of information out there, it wouldn’t indicate intentional use. Now, that could be wrong, and I don’t know that definitively, but we’ll see how this plays out.”

Previous articleThe Most Drug Tested UFC Fighter of 2017 Revealed
Next articleDana White: Cris Cyborg vs Amanda Nunes: This is the fight we’re going to make