Jon Jones negotiating with the UFC for his Heavyweight debut 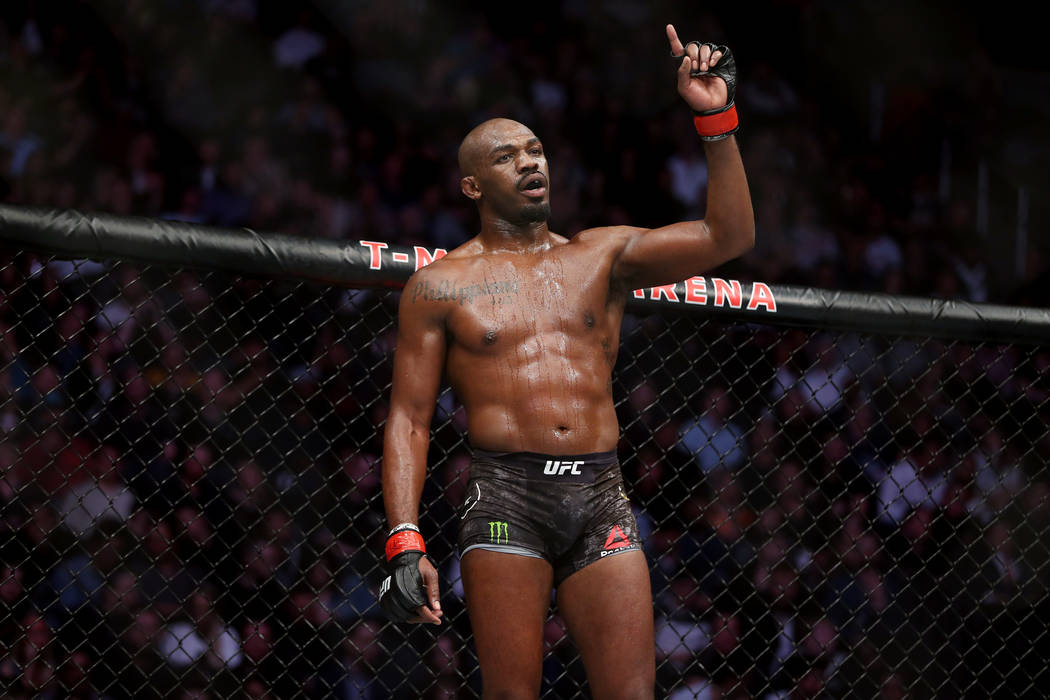 Right after UFC 252, Jon Jones tweeted showing interest in moving up to a heavyweight division and maybe challenging Stipe Miocic for the heavyweight championship. This news created a quick buzz around the MMA world. 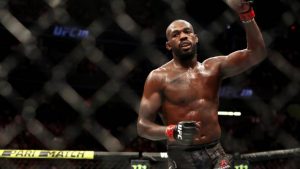 Jon Jones in his tweet stated, “For some reason, these heavyweights don’t seem so big to me tonight.”

“Avoid Stipe’s right hand, I’m too fast, I’ll be too strong when the time is right and have way too much energy. Soon and very soon I’ll be considered the baddest man on this planet.”

On August 18, Jones and the UFC’s discussion regarding his next fight took a turn as Jones informed that he is vacating his UFC light heavyweight belt and is focusing on his next bout which is going to be his heavyweight debut.

Just got off the phone with @Ufc, today I confirm that I’m vacating the light heavyweight championship. It’s officially up for grabs. It’s been an amazing journey, sincere thank you to all my competition, Ufc and most importantly you fans.

Just had a really positive conversation with @Ufc. Sounds like there will be negotiations for my next fight at heavy weight. All good news, the weight gaining process begins.

Jones in his recent tweets stated “Just got off the phone with @Ufc, today I confirm that I’m vacating the light heavyweight championship. It’s officially up for grabs. It’s been an amazing journey, sincere thank you to all my competition, Ufc, and most importantly your fans.”

“The last I spoke with @UFC about my salary there was no negotiating. If that ever changes, I’d love to come back and compete again as a heavyweight. Until then, I’ll be enjoying Ufc has a fan and doing my best to take care of my family and community.”

“Just had a really positive conversation with @Ufc. Sounds like there will be negotiations for my next fight at heavyweight. All good news, the weight gaining process begins.”

Jones in his tweet said that he was relinquishing the UFC light heavyweight belt and later on tweeted about his heavyweight debut. The fans all over the MMA world are going crazy making speculations about what can we expect from Jones at heavyweight.

Jon Jones is considered among the top greatest MMA fighters ever. Jones hasn’t fought since February. He had some ongoing issues with the UFC regarding his paychecks but since its all over and he’s back negotiating with the UFC regarding his fight at heavyweight there re many possible fights for him at this weight class. Jones will present huge problems for many heavyweights.

Jones showed interest in fighting Ngannou previously but wanted a huge amount for that fight which UFC declined. Since Jones moves up to heavyweight it wouldn’t be shocking to see him fight Stipe Miocic for the belt right away. It would be a huge fight and Jones can get an immediate title shot considering his accolades in his MMA career.

But according to many MMA fans around the globe and UFC president Dana White, the next challenger for Stipe Miocic is the No.2 ranked heavyweight in the world Francis ‘The Predator’ Ngannou. Miocic just defeated Daniel Cormier in their trilogy fight at UFC 252.

Jones also stated that he will remain in the USADA testing pool while he is on the sidelines. It will be interesting to see what UFC has planned for the future oh Jon Jones in the heavyweight division.