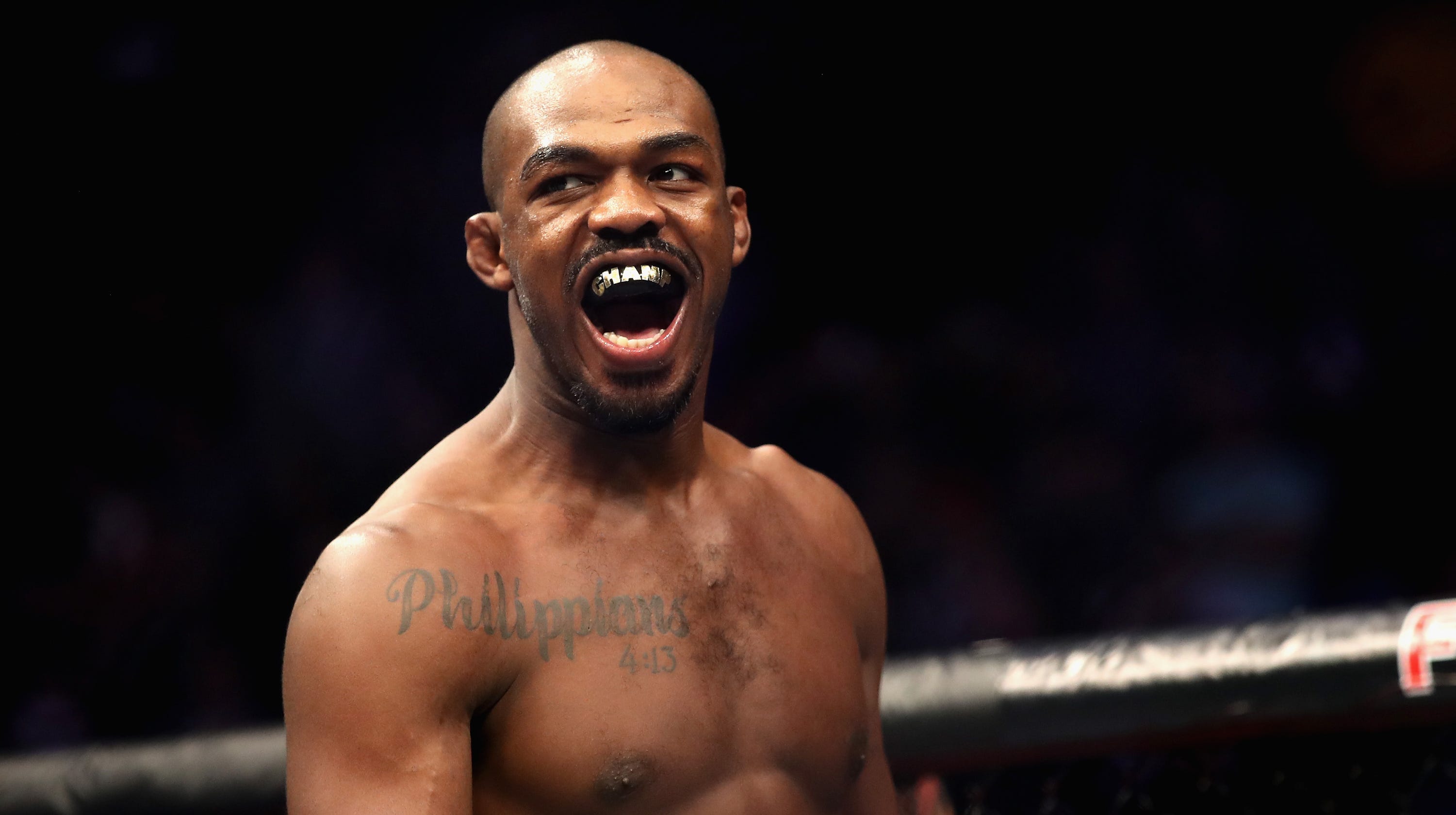 Jon Jones has recently said that Thiago Santos’ knocked power will not be much of a factor in their upcoming match. Instead, it might work against him.

“I’m not too concerned with his power,” Jones told reporters, “I think you could knock me out if I put my hands behind my back and let you punch me in the face! I think every man and woman in this audience is strong enough to knock me out if I let them punch me squarely in the chin.

“MMA is an endurance sport, it’s a 25-minute endurance sport,” he explained. “I believe in the first two rounds his muscles will work to his advantage. Anything after that, he’s carrying extra weight and I think it will ultimately work against him.

“I’m actually a lot lighter than I normally am (in fight week),” he continued. “My idea was I’m fighting a guy moving up from middleweight, so I don’t need to be any more powerful, or stronger, for this fight. I need to be able to move really well and have some serious endurance.

“So I believe if it goes anywhere past two rounds, the fight is definitely going to quickly move in my favor, but I also believe I can finish him in the first two rounds as well, so let’s just see how it all plays out.”