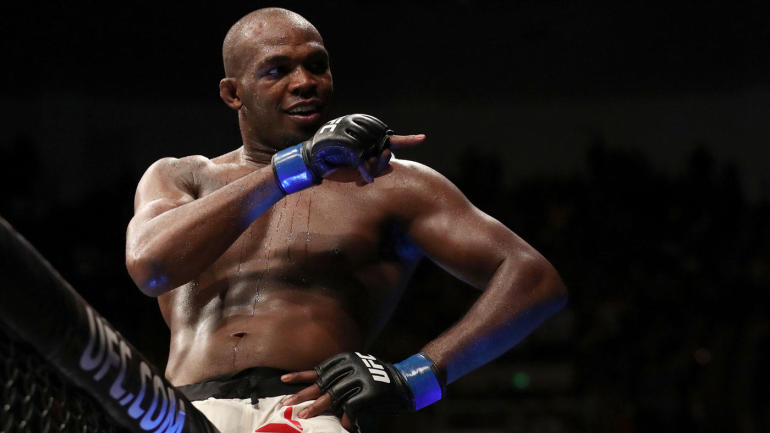 Former Light Heavyweight Champion of the UFC ,JON JONES, took a polygraph test in hopes of proving he is telling the truth when he states he never knowingly took Turinabol, an anabolic steroid, or any other performance-enhancing substance prior to his fight against Daniel Cormier in Anaheim, California and he passed the test, according to the UFC.

The test was conducted by the PGP Polygraph Interviewing Service in Albuquerque, N.M. on Dec. 7, sources say. Neither the UFC nor the United States Anti-Doping Agency asked Jones to take the test.

On Aug. 22, UFC announced that Jones, 30, had failed a drug test on July 28, a day before his third-round TKO win over Cormier. Since then, both Jones and his management team have repeatedly denied the fact that Jones knowingly took any banned substance prior to the fight and vowed to fight the failed test. As a result of the findings, the California State Athletic Commission overturned the fight to a no-contest and Cormier was awarded the light heavyweight title once again.
Though Jones was initially provisionally suspended by USADA in August, he has yet to be handed an official punishment by the CSAC or USADA. His CSAC hearing is currently scheduled to take place next month.