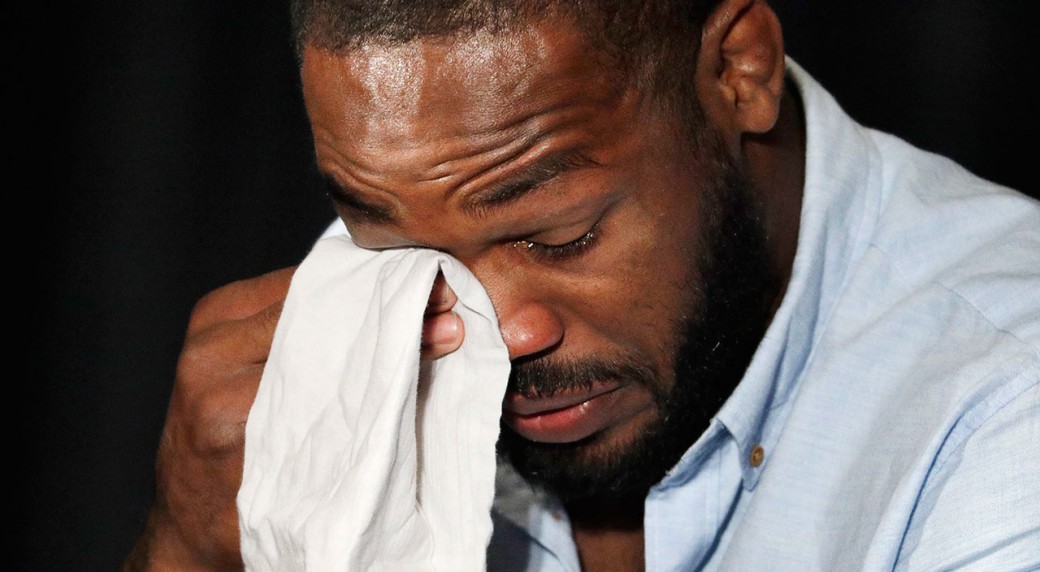 The current UFC light heavyweight champion who is also the current pound for pound kingpin, Jon Jones is one of the greatest fighters of all time. While Jones has not really faced many troubles inside the cage, he has had his fair share of lost bouts with his demons outside the octagon in his personal life. The most recent hotbed of controversy that Jones had found himself was the alleged battery and assault incident inside of a strip club. It is now being reported that Jones has pleaded ‘no contest’ in that case by accepting a plea deal that was offered to him.

Jones has a professional MMA record of 25-1 (1) and has already fought twice this year in 2019. He first defeated Anthony Smith at UFC 235 and then defeated Thiago Santos at UFC 239 back in July via a split decision in his last fight. 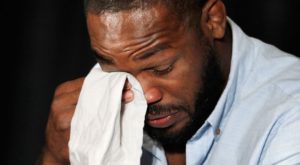 The news about Jones accepting a plea deal was broken out and revealed by ESPN. ESPN media reports cited court documents which also revealed that Jones has also received a 90-day deferred sentence. During these 90 days, Jones isn’t allowed to consume any alcohol or drugs, has to pay court fees, is not allowed to go back to that strip club and will also be under unsupervised probation.

Previous articleJon Jones to Anthony ‘Rumble’ Johnson: I’ll be more than happy to choke you out!
Next articleUFC: Kevin Lee wants to ‘rise to the occasion’ after taking risky Gregor Gillespie fight