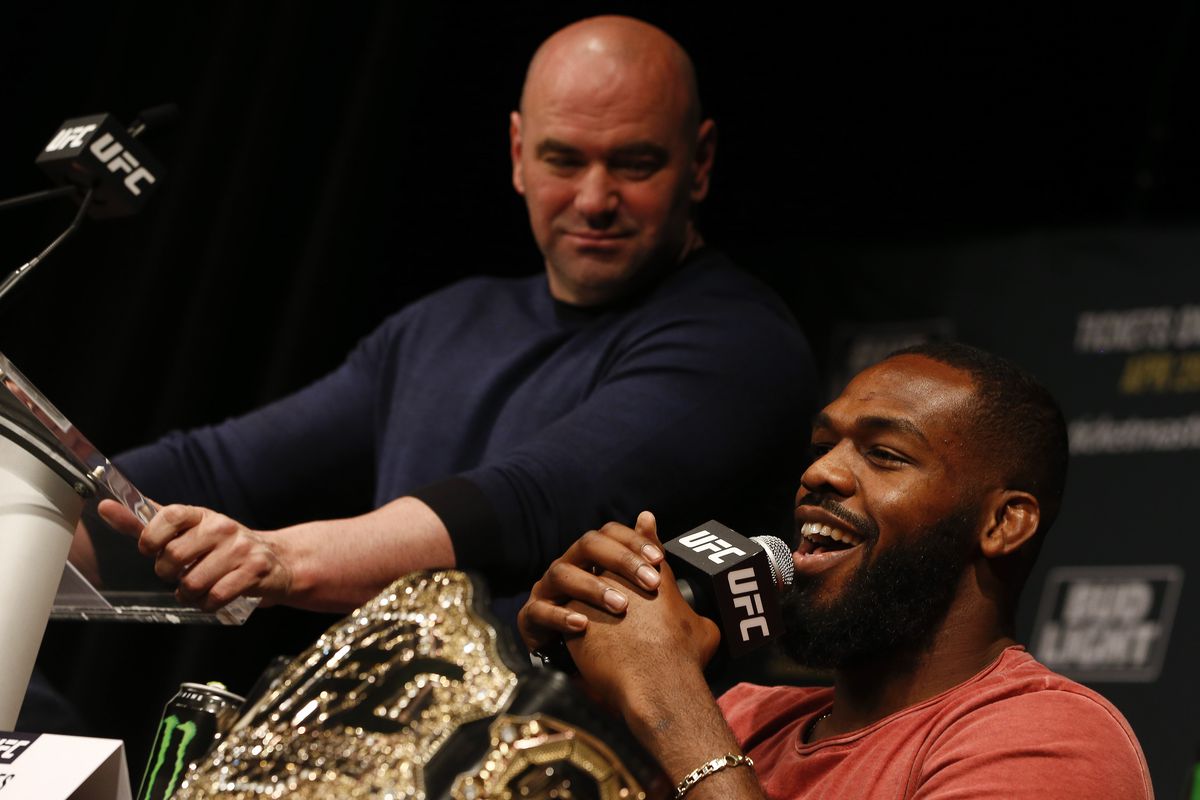 In a recent interview, UFC President Dana White accepted that there are vmany interesting matchups to be made for Jon Jones before the light heavyweight champion definitely vacates his title which is the consequence of the fighter’s pay issue. 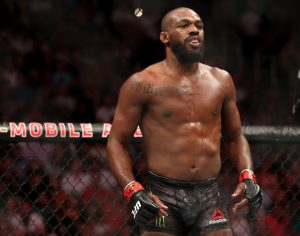 While there’s without a doubt plenty of exciting matchups accessible for Jon Jones right now, the light heavyweight champion is presently at conflict with the UFC over the issue of his compensation.

His quarrels with the UFC really started when he and Ngannou started talking about a planned gathering in the heavyweight division, however, the UFC was reluctant to pay him what he felt what he merited for this monstrous battle.

In the wake of that impasse, Jon Jones has expressed that he will sit out for different years if that is the stuff to get what he needs.

Dana White made the following statements:

In his previous interaction with Steve-O, the light heavyweight champ said “I’m not asking for anything outrageous, and I know we’re in a pandemic, and I know when you’re a multimillionaire and you’re asking for more, it makes you seem like this greedy person. I’m very aware of all of this, but I’m also very aware that I have the voice and the platform to make change.”

“Most of the guys who are doing the absolute worst are not in the position that they can say publicly, ‘I have a second job, I’m borrowing money from my parents. I know so many fighters who are living in the Jackson Wink MMA gym because they can’t afford to have their own apartment, and they’re UFC fighters. So this is sad.”

“And if I have to have a bad relationship with Dana, sit out for two years, three years, to bring light to what’s happening, then these are the things people remember you for more than winning belts. I stood for the younger fighters.”

Who would you like to see Jon Jones battle before he resigns from rivalry? Do you agree with the choice of opponents Dana White has offered him?