Jon Jones puts Israel Adesanya on blast: I’ll make you call me daddy by the third! 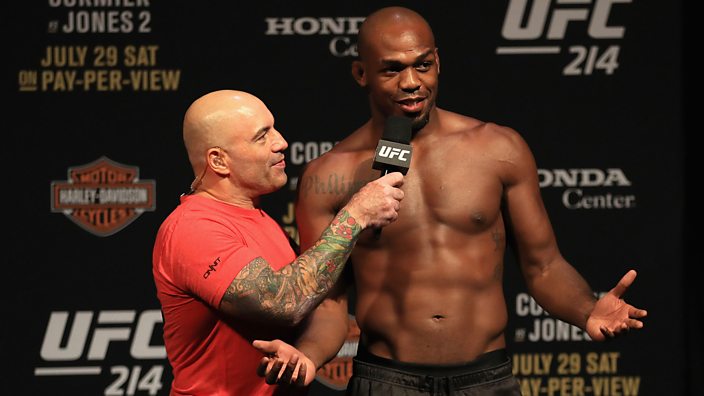 Israel Adesanya might have started the one feud, that he should have avoided. He now has the attention of UFC Light Heavyweight Champion Jon Jones. Despite having an upset stomach recently, Jones clearly had enough stomach for smack talk, as he called Israel Adesanya out after the latter made comments.

Jon Jones was recently not able to attend a UFC press conference, the fighter made a post in response to comments made by Israel Adesanya.

Recently, Israel Adesanya made comments calling out Jon Jones. In an interview with TMZ, he said that a fight with Jon Jones ‘tickled his loins’ and that he felt that the time had come to take out another ‘GOAT’. He was referring to his recent win over Anderson Silva at UFC 234.

Jones replied to him on Twitter and called him out for it. He said that even though Adesanya had defeated Anderson, the same would not happen if he faced Jones. In fact, he said that he was the ‘King of the Jungle’ and went on to add that he would make Adesanya call him ‘Daddy by the third’ round.

Adesanya has other things to worry about at the moment, as he is facing Kevin Gastelum for the interim UFC Middleweight Title at UFC 236.

Previous articleWatch: Kevin Lee and Ben Askren go back and forth over a training session years back
Next articleUFC: Max Holloway (jokingly) says he’s even willing to move up to 205 to fight ‘Thanos’ Daniel Cormier