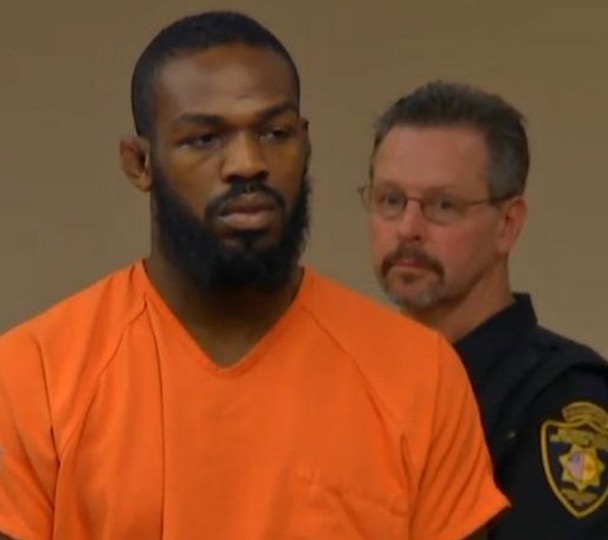 According to documents unearthed by KRQE, the incident took place on April 19 and as per the court documents he was supposed to appear in the court on June 11. 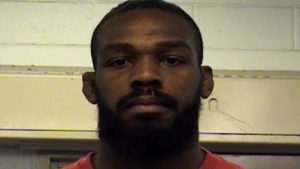 According to Albuquerque Police, a waitress who was working the shifts at TD’s Eubank Stripclub called the police officers to her home and told them that the UFC light heavyweight champion touched her inappropriately and put her on a chokehold until he decided to leave without paying the deposit of $100 which the customers are required to pay.

However, Jon Jones has completely denied the incident and when asked about it by fans on social media he said that he is not in any kind of trouble and that fans shouldn’t believe everything they read on the internet.

I’m definitely not in any trouble my friend, don’t be so quick to believe everything you read on the Internet. 🤙🏾 https://t.co/d3GPuRDfpb

“I’m definitely not in any trouble my friend, don’t be so quick to believe everything you read on the Internet.” Jones tweeted.

This is not the first time when Jon Jones has gotten into trouble with the law.