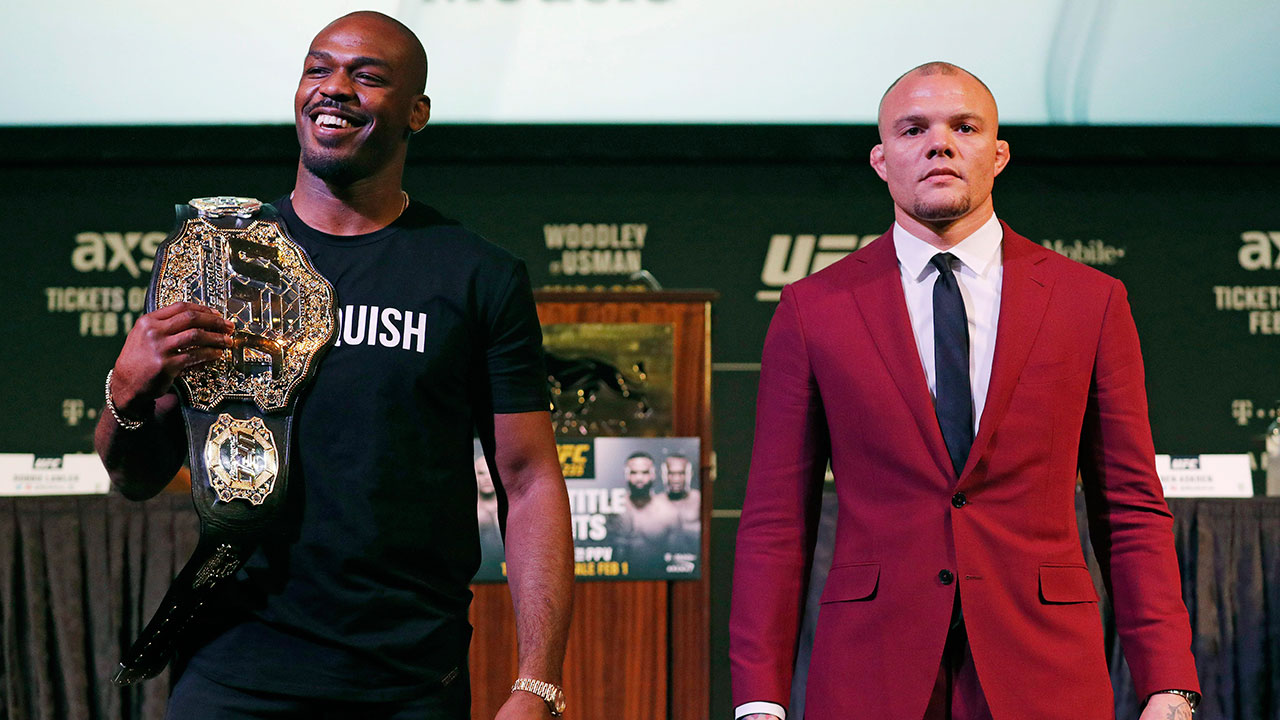 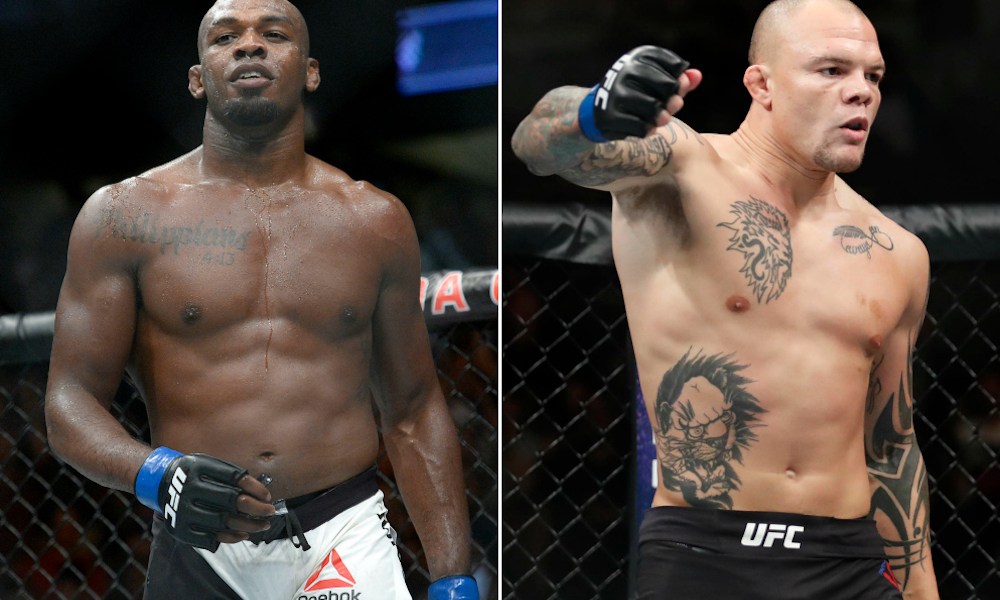 Jon Jones and Anthony smith fought at UFC 235 and Jones won the fight by decision. Now after more than two years since then, Smith has accused Jon of several failed drug tests during their fight.

“I’m in the same place,” Smith told The Jenna Ben Show about not believing Jones is a good person but a great fighter. “After the Glover fight, he had a lot of negative things to say and kind of had taken some shots at me for the break-in and kind of making fun of me which was kind of out of the left field. Because I’ve never attacked Jon personally. 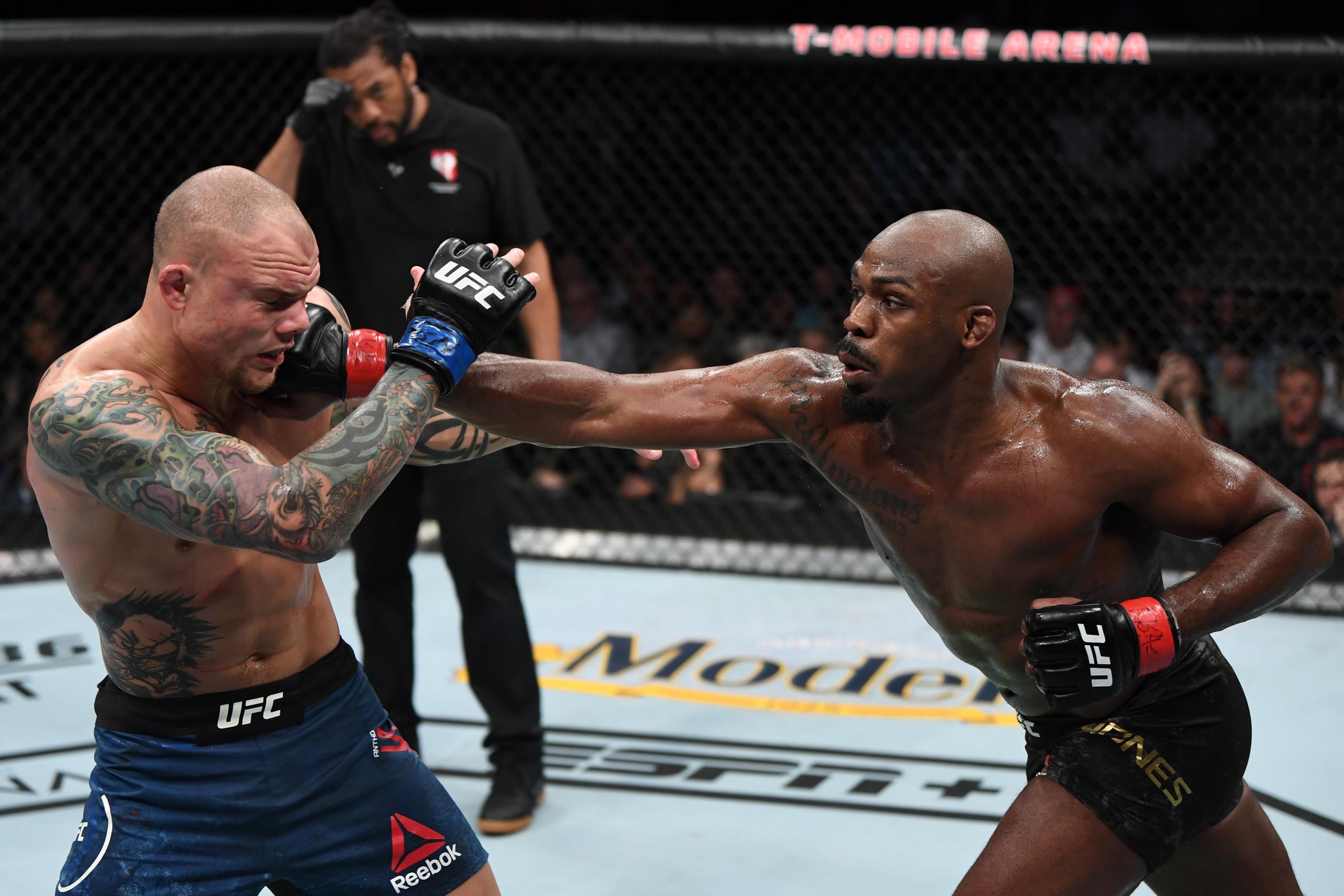 “Up until that very point, he had never taken a shot at me. He’d said he’s gonna kick my ass, he’s even said, ‘I don’t like that he said this,’ but he’s never been able to refute anything I said because I always talk about Jon very factually.

“He does this well, he does that well, he was suspended for this, but I never get into his drug test bullsh*t,” Anthony Smith continued. “I never even told anyone Jon failed every drug test the entire week leading up to our fight. Every single drug test. I never brought it up one time in any interview, in any media thing, nothing. The commission called me every day to let me know he was still failing his drug tests. I never said anything, I let it be because I was just focused on myself and always believed that if you just focus on yourself you’re going to be that much more successful.”

Jon Jones went on to Twitter to reply to the failed drug test allegations made by Smith. Jones didn’t justify any of it instead he just funnily took that accusation and made fun of it.

The week of our fight, Jon failed every drug test. Whatever helps you sleep at night buddy. 😂

“The week of our fight, Jon failed every drug test. Whatever helps you sleep at night buddy”

Jon Jones last fought against Dominick Reyes and won the fight in a razor-sharp decision that could have gone either way. Now he is preparing for his debut fight in the heavyweight division.