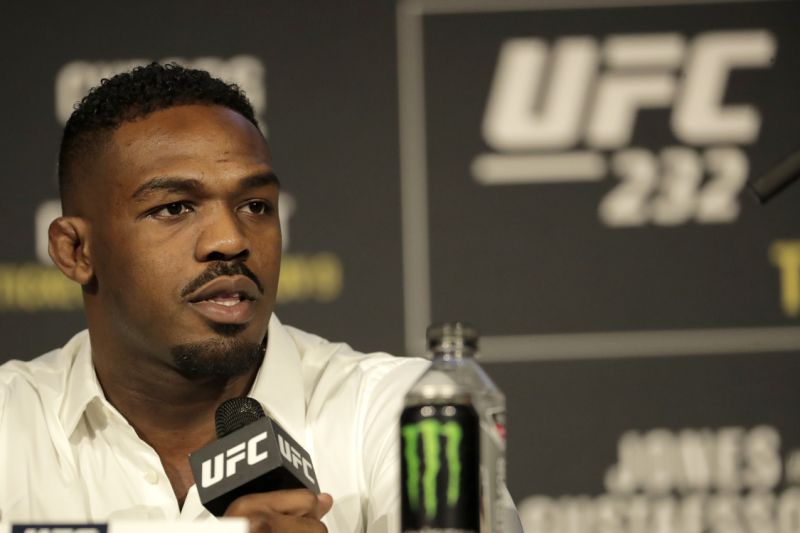 Jon Jones recently appeared on ESPN’s First take and said he wants people to believe in the U.S. Anti-Doping Agency. He said that his credibility after failing two drug tests are given by the fact that USADA exonerated him in just fifteen months as proof of his innocence.

“I think what you do is you look at the science,” said Jones, who rematches Alexander Gustafsson next month at UFC 232. “Instead of judging and saying, ‘Oh well, this guy’s lying,’ because he’s always been a winner, you look at the science. And USADA is a credible drug-testing agency; they always have been. They’ve tested Lance Armstrong and lots of great athletes, the highest level athletes throughout history, and they don’t make mistakes. So the fact that I’m here back fighting is because they don’t make mistakes, and I was able to be proven innocent.”

The arbitrator, Richard McLaren, did find that a metabolite linked to the banned steroid turinabol likely had no performance-enhancing effect on Jones and he also said that his critics are just jealous of what he has been able to achieve inside the Octagon.

“I’ve been able to do great things in this sport and unfortunately, I had a hiccup with this steroid situation, and I’m grateful that USADA came on and proved my innocence by saying, hey, this was a little bit of a misunderstanding,” Jones said. “And it goes to show how dominant I’ve been in the sport.”

Previous articleKhabib says it is possible that him and Conor McGregor bury the hatchet
Next articleTito Ortiz sends a message to Jon Jones after Liddell KO: I took care of your work for you!