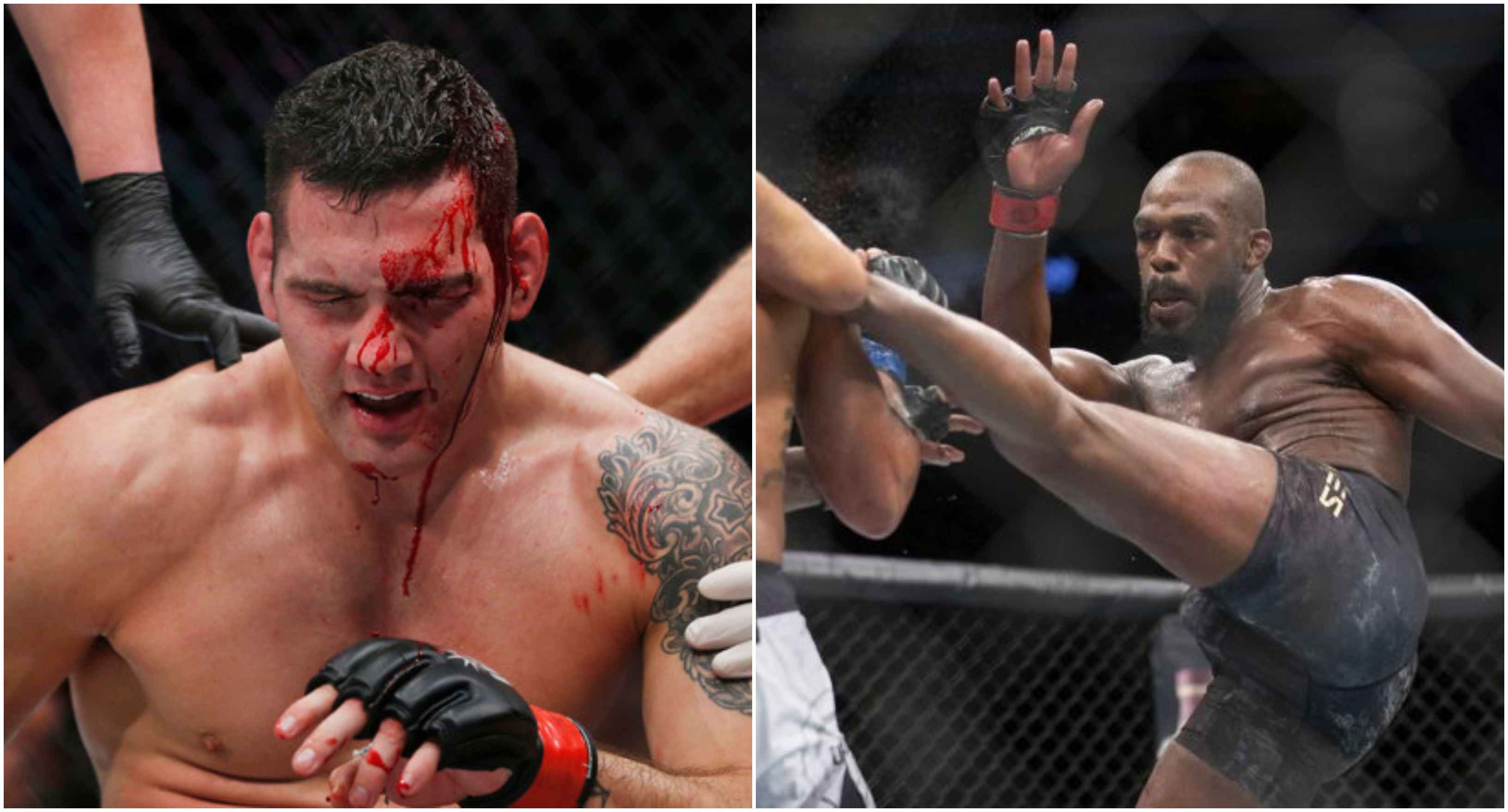 Last Saturday in the main event of UFC on ESPN 6 which took place at the TD Garden Arena in Boston, former middleweight champion Chris Weidman made his light heavyweight debut as he took on Dominick Reyes.

Dominick Reyes dropped Weidman early with a straight left and knocked Weidman down and then he followed up with back to back hammer fists to knock him out until the referee had to step in to stop the fight.

This loss has shattered all hopes of Weidman fighting for the title again. Before the fight, he told media that he had the blueprint to beat the current UFC light heavyweight champion, Jon Jones. 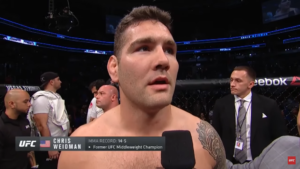 “If it’s up to me, I dominate Dominick Reyes and I go against Jon Jones,” Weidman said in a UFC Unfiltered interview before his fight against Reyes.

Now that Weidman has lost to Reyes, the current champion took to Instagram to savagely troll him.

“Before you guys come to my weight class and start talking sh-t, make sure you can get past a few of my contenders first #welcome,” Jones said in his latest Instagram post.

Jon Jones also had a message for Reyes, who might be the next fighter to attempt to dethrone him.

Many have talk shit, all have fallen. You will do the same

Who do you guys think wins between Jon Jones and Dominick Reyes?