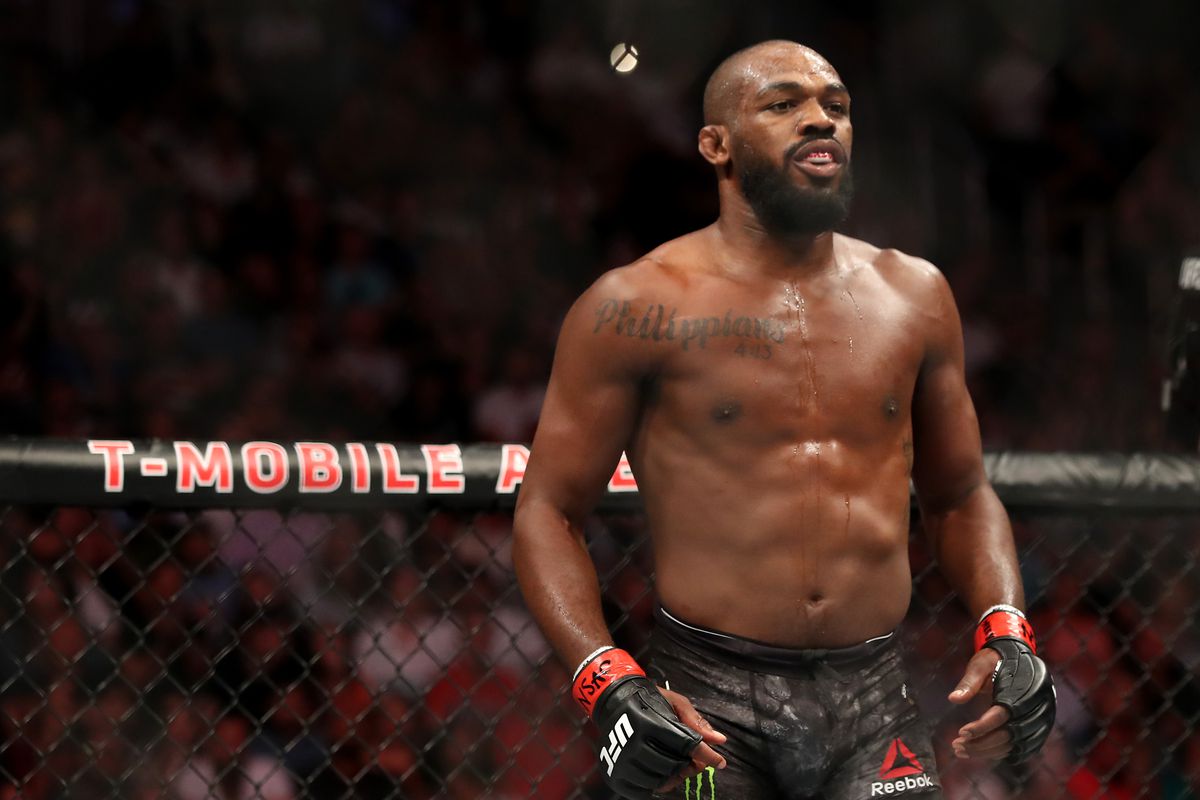 UFC light heavyweight champion Jon Jones is all set to defend his title against Dominick Reyes at UFC 247, which is scheduled to take place at the Toyota Center in Houston, Texas.

However, his fight at UFC 247 could be his last at 205lbs as the two-time light heavyweight champion said at the UFC 247 press conference earlier today that there’s a high possibility that he could move up to the heavyweight division. 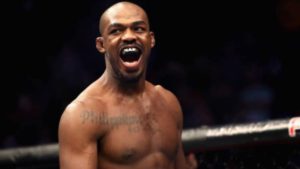 “I’ve been wrestling my brother my whole life. I’ve been going with Andrei Arlovski, (Alistair) Overeem, all these big guys, my whole career, and I’ve always done well,” Jones said. “At 240 (pounds), I move just as fast as I do at light heavyweight. My versatility, I realize, is not things that most heavyweights would do – spinning things, flying knees, things like that. I feel really good. I think the time is going to be really close. I wouldn’t be surprised if it happened (in 2020).” Jones said. (H/T – TheScore.com)

Jon Jones also revealed that he was ready to fight UFC heavyweight champion Stipe Miocic who was coming off of a TKO win over Daniel Cormier. But he said that the UFC was very adamant about booking a trilogy fight between Stipe and Cormier.

“At the moment, I was so ready to go (to) heavyweight and stick my hands in some of those big fellas,” Jones said.

This is not the first time Jones has talked about moving up a weight class. Back in October also, he entertained the idea of fighting the winner of Cormier vs Miocic.

I should just wait for the winner of DC and Stipe? Let these light heavies figure out who’s going to present the best challenge https://t.co/PfTK5LxrJN

“I should just wait for the winner of DC and Stipe? Let these light heavies figure out who’s going to present the best challenge,” Jones wrote in response to a fan.

Do you guys want to see Jon Jones move up to the heavyweight division?