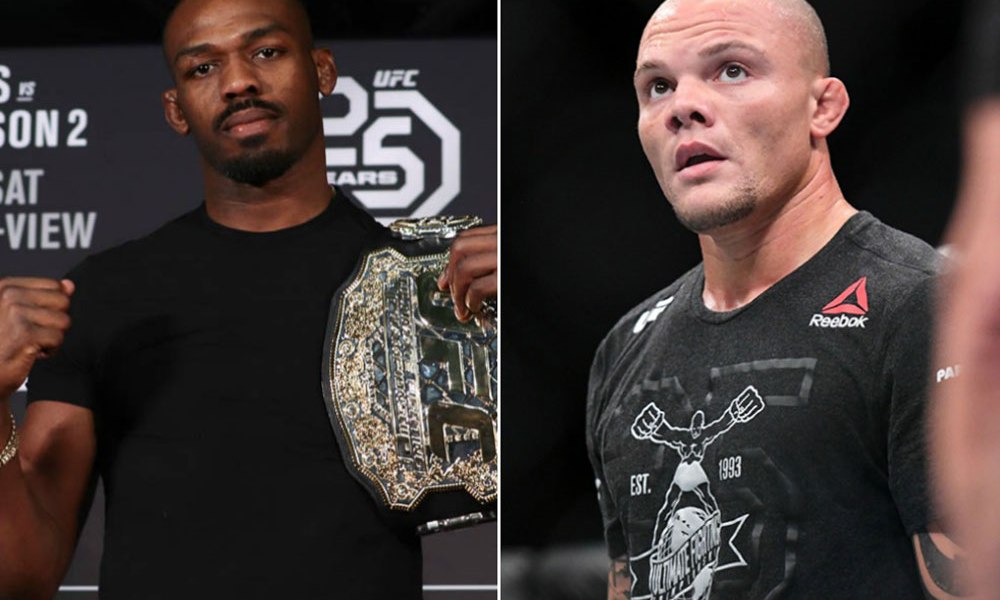 It looks like Anthony Smith will get his wish to fight Jon Jones for the UFC light heavyweight championship at UFC 235 as Dana White told TMZ that the matchup is in works for March’s pay-per-view event. The fight will take place at the T-Mobile Arena in Las Vegas.

According to White, the fight will go ahead as long as Nevada State Athletic commission grants him a license. His last fight against Alexander Gustafsson at UFC 232 was forced to be moved from Las Vegas to Inglewood after a urine sample collected from the American led to an “atypical finding”.

Dana White told TMZ: “Later this month, Jon Jones will file an application for licensure with the NSAC in order to compete at UFC 235 in Las Vegas, Nevada on March 2nd.”

“Provided that license is granted, Jones will be defending his Light Heavyweight title against Anthony Smith in a 5 round main event at the T-Mobile Arena.”

Meanwhile, Anthony Smith is coming off a third-round submission win over Volkan Oezdemir at UFC Fight Night in Moncton.

Previous articleA look at the ticket sales for Dillashaw vs Cejudo on Jan 19 points towards a full house!
Next articleLuke Rockhold targets ‘beatable’ Jon Jones at LHW – I’m coming for you