Jon Jones shoots down questions on VADA testing; promises to address them after UFC 232 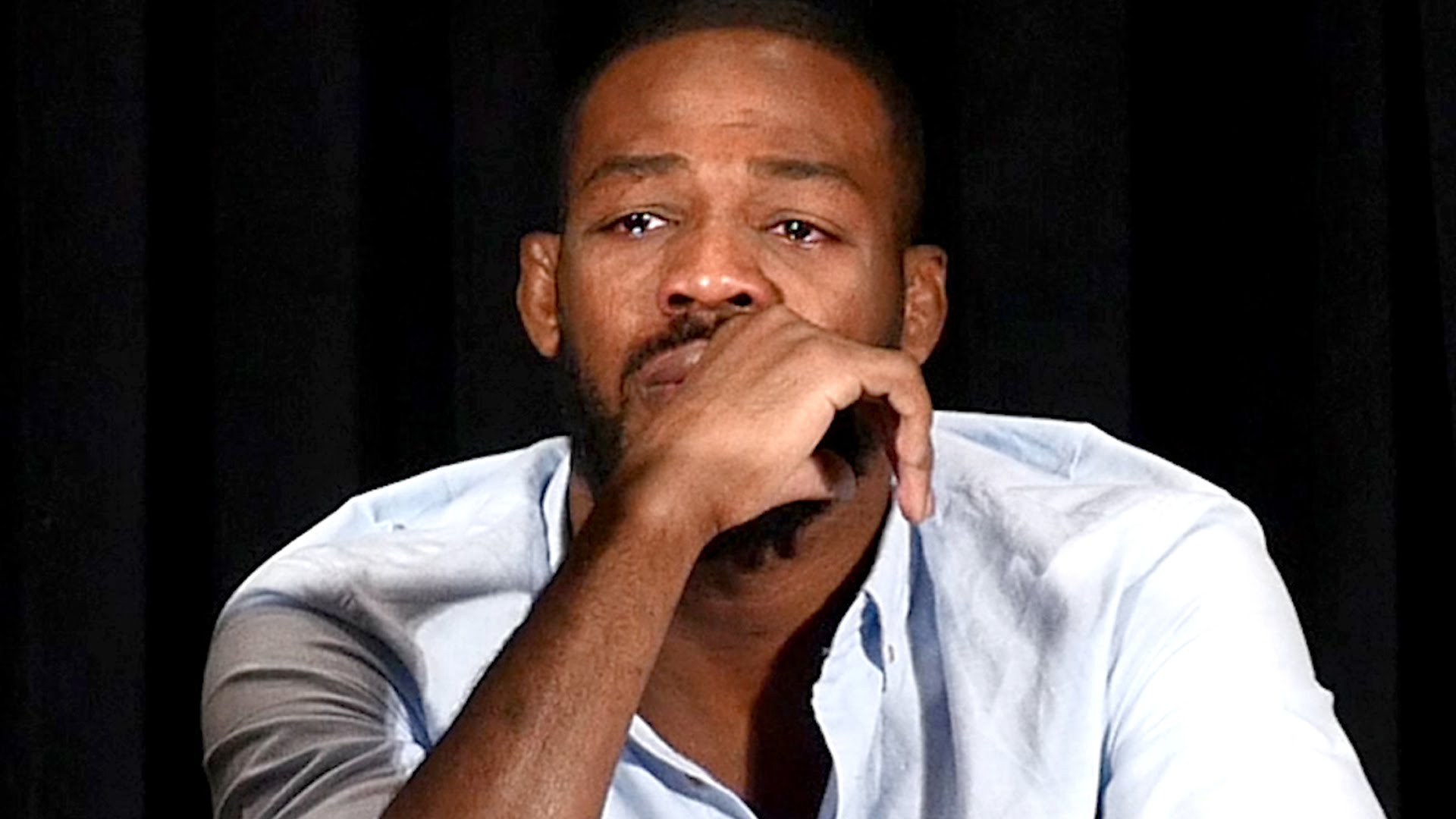 Even though he is rigorously tested by USADA, he was suggested to take up VADA testing as well. But he has declined to enrol with the Voluntary Anti-Doping Agency (VADA). 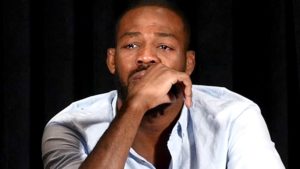 Last week Jon Jones got his license back from CSAC and one of the commissioners, Martha Shen-Urquidez proposed that to Jon Jones that he should enrol into the VADA testing as well as they have no financial tie-ups with UFC, unlike USADA.

However, CSAC executive director Andy Foster later informed the media that Jones has declined the recommendation.

During a UFC 232 media conference call, Jon Jones was asked about the reasons for him declining the recent VADA testing. He promised to address the question after UFC 232.

“I was advised not to get into it too much,” Jones said. “It’s all a pretty new conversation. It’s something that I haven’t put too much energy into. Like every ounce of my body, my spirit, my mind has been dominated with the next fight, actually finishing the fight. I don’t want to speak out of turn when it comes to these companies. These are pretty serious companies. I want to get my mind around the whole situation before I speak more on it. So I’m just not gonna comment too much on it.”

He also said that the VADA testing suggestions were thrown at him directly and that there’s just not enough time to devote into thinking about that prior to his return bout next week.

“This was just kind of thrown at me recently,” Jones said of the VADA proposal. “I hadn’t spent any time or any of my energy on it. I haven’t even put much thought into it right now. And I realize it’s a very serious deal. And right now, I have a fight coming up. One thing at a time. I can answer the questions after the fight.”

Previous articleHenry Cejudo on TJ Dillashaw superfight: I’m ready to cut the head off the snake!
Next articleDana White lifts the lid on only issue he has with Conor McGregor