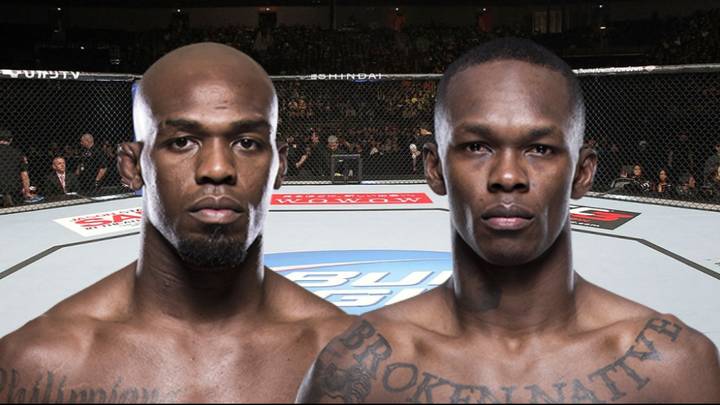 Former UFC light heavyweight champion Jon Jones and current UFC middleweight champion Israel Adesanya have been trading words with each other for quite some time now.

There has been a lot of debate going on even amongst fight fans as to how both the fighters match each other stylistically. Jon Jones is known for his terrific ground game, whereas Israel Adesanya is a striking phenom. It’s a case of classic clash of styles.

In an interview with Submission Radio, Jon Jones’ coach Mike Winkeljohn gave an overview on the match-up between both the fighters. 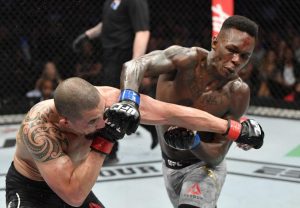 “The first fight with Gustafsson wasn’t Jon’s great night by any means. Not all of Jon Jones was there for many reasons in that fight. But he’s already fought a lot of long guys. I’m not sure if Izzy’s fought a Jon Jones before as far as length goes. And definitely nobody has fought Jon Jones as far as skillset goes. I know everyone that comes to my gym. They’re big heavyweights, they come in, and I think they’re immediately surprised by how big Jon’s presence is in the cage when they start working out with him.

“If in Jon’s mind he says, I’m gonna beat him on the feet, that’s what he’s gonna do,” the Jones coach added. “But if Jon says, you know what, I’m gonna go home and just secure the win and show him what MMA is all about, welcome to my world, I’m sure he’ll take him down and bloody him up with elbows.”

Jon Jones vs Israel Adesanya will take place at heavyweight

“Jon’s current mindset is to get to heavyweight. That makes sense. Once he puts all that mass on, there’s no reason to come back down. What’s the purpose of that? Go back down to chase Izzy? Absolutely not. Jon’s the man, that’s why he’s the greatest, and people need to chase him, and he’s a leader, he’s the leader of the sport.” Mike Winkeljohn concluded.