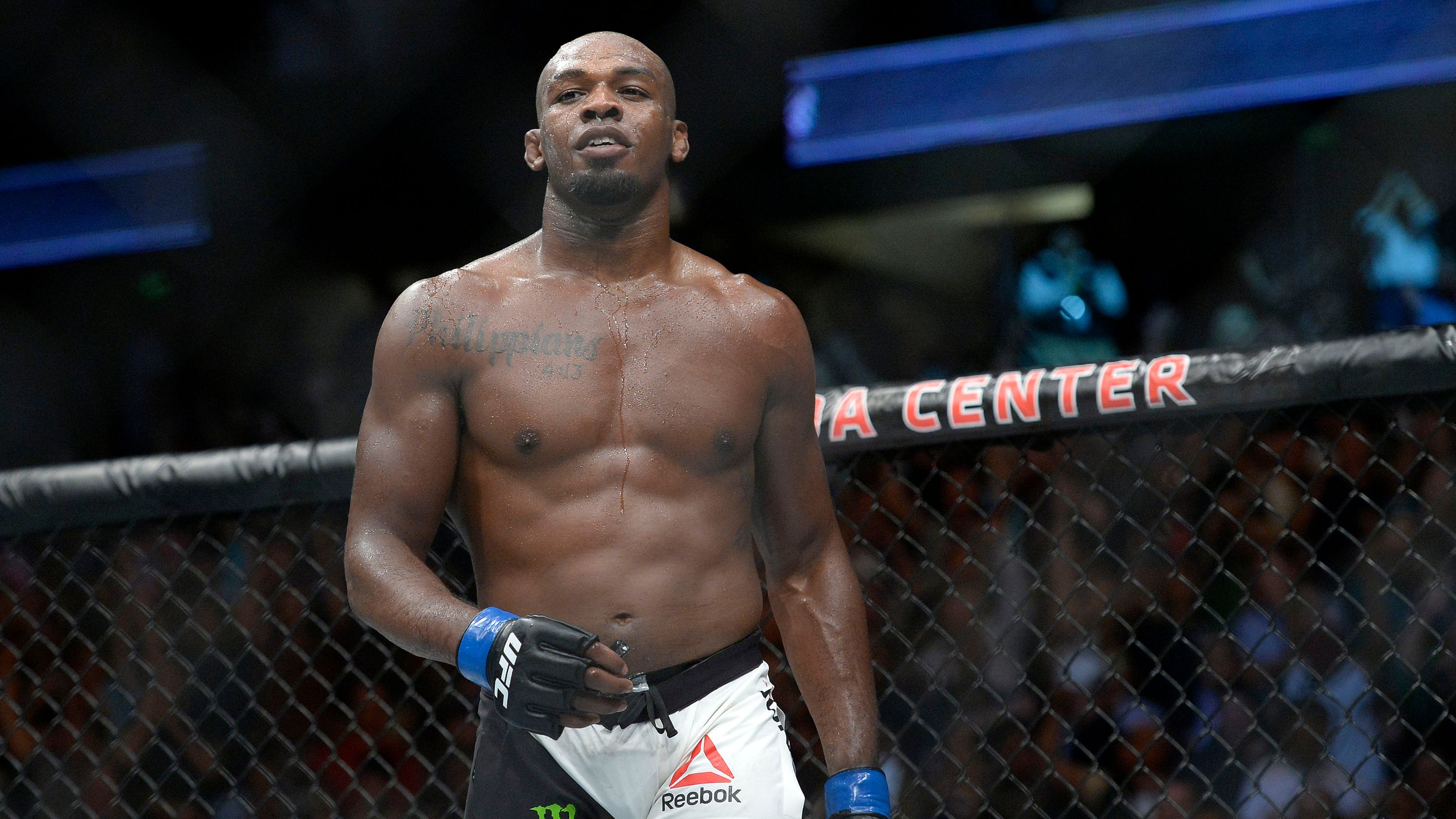 Gustafsson has only competed five times in the five-plus years since UFC 165, improving his record to 3-2 record over that span, however, Team Jones isn’t overlooking the Swedish star.

“I think Gustafsson has improved and grown tremendously as a fighter,” Gibson said. “I think he’s become that much more fluid. I think he’s become that much more of a precision striker. I think his wrestling’s gotten better. He’s had these five-round bouts since. I think Gustafsson’s really matured. I think we look at Jon at that [first] fight and think [about] how many more tools we have now, how many more setups, how much more strategy, and how better we are at all the little transitional elements now.

“I think it’s going to be a very different fight. We find ourselves always kinda falling into that fight to study as a baseline like we did with the first Cormier fight, but I find myself watching Gus’ fight with DC or [Jan Blachowicz] or Glover (Teixeira) that much more, to try to pick up trends of his newer style as much as we can.”

Gustafsson is going into UFC 232 having won two straight fights. He looked sensational in both, outpointing Blachowicz before brutalizing Teixeira via fifth-round knockout.

Heading into the rematch at #UFC232, how useful is tape from the first fight between Jon Jones and Alexander Gustafsson? Jones' coach @SixGunGibson weighs in.

“I think his confidence has grown,” Gibson said of Gustafsson. “I think his confidence with his wrestling has grown. I think his endurance and his cardio and his stamina has grown. We’d be foolish to think that Gus isn’t going to come ready for anything but a five-round battle this time, where, the first fight, I feel like Gus in some ways, he just didn’t have it in the championship rounds, and that’s when Jon was really able to take the lead and do the damage and show why he’s a champion.

“So I think Gus is going to be well-prepared cardio-wise, I think his boxing technique and his setups have grown, and his wrestling defence continues to be outstanding. In fights like the [Blachowicz] fight, he had brilliant ground-and-pound and brilliant position and timing on his shots, so Gustafsson’s an all-around dangerous guy.”

Who do you think wins this battle of the Light heavyweights?

Previous articleAnderson Silva wants a superfight against Conor McGregor at 180
Next articleONE FC: Demetrious Johnson and Eddie Alvarez both debut for ONE in Japan, March 31st