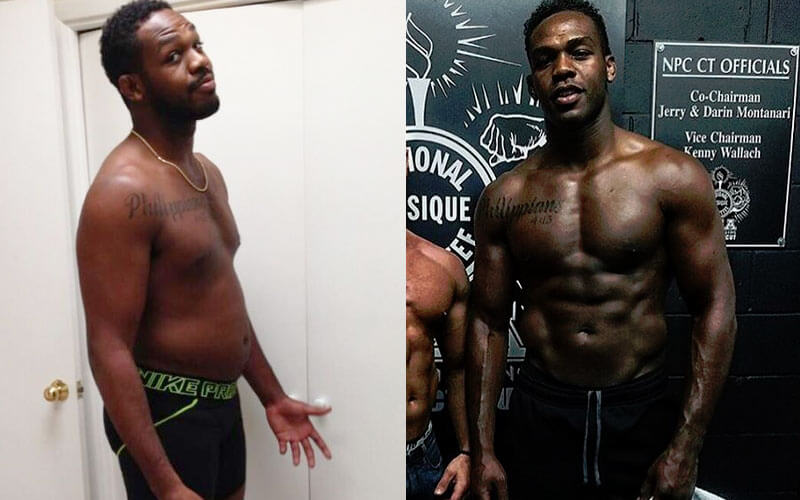 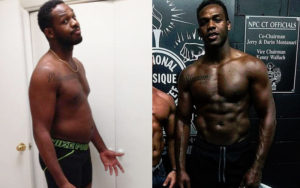 “Jon Jones will be allowed to withdraw his pending application for licensure, which was intended to clear him to fight in a major contest in Nevada later this month,” the NSAC said in a statement.

“After extensive analysis of Mr. Jones’ prior 18 months of USADA in and out-of-competition anti-doping drug testing results, Director Bennett, Chair Marnell and Mr. Jones agree that he will appear at an evidentiary hearing in January. This will allow for a measured, thoughtful and comprehensive discussion of his anti-doping testing protocol and results and provide an opportunity for the NSAC to determine the appropriate path forward for him in Nevada.”

The director of CSAC, Andy Foster said that the abnormality in his drug test comes from the positive test back in 2017 and now Jones flew to California to have his drug test and it has already come back negative.

“We’ve got a statement from three different scientists, from the [WADA-accredited] lab director [at SMRTL in Salt Lake City] saying there’s no evidence of any new ingestion,” Foster said. “This isn’t a new thing. This is what he’s been punished for already. He’s already served his time on this.”

This is how UFC VP of Athlete Health and Performance Jeff Novitzky described the size of Jones’s trace, per MMA Junkie:

“A picogram is a one-trillionth of a gram,” Novitzky said. “If you put one grain of salt on the table and split it up into 50 million pieces, a picogram is one of those pieces of that gram of salt. These levels have shown up in the single and double digits of picograms – so such a small amount.”