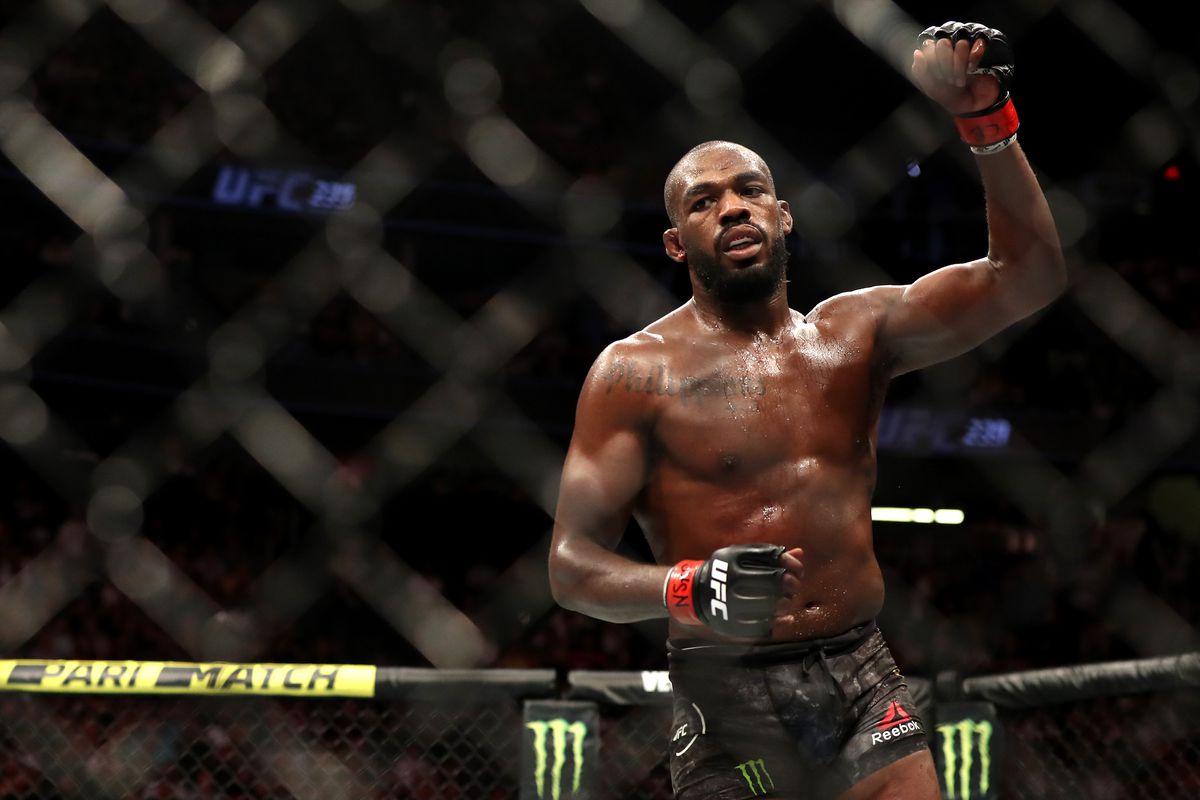 Jon Jones is the youngest champion in UFC history. Of all the current champions, he is the earliest one to get his hands on a UFC title.

Back when Jones defeated Mauricio ‘Shogun’ Rua at UFC 128, a lot of people had predicted that he would become the greatest to ever step foot inside the Octagon. And eight years later, Jones has proved his critics wrong time and time again.

“Bones” has racked up wins over UFC legends such as Quinton ‘Rampage’ Jackson, Lyoto Machida, Rashad Evans, Vitor Belfort, Chael Sonnen, Alexander Gustafsson and Daniel Cormier. He has provided the quintessential road-map for dominating an entire division. Throughout his long career Jones has showed a great capacity for adaptation and reinvention.

Ever since defeating the Brazilian legend in ‘Shogun’, the Albuquerque native has posted a record of 12-0 with one no contest. The no contest came due to him testing positive for turinabol against Daniel Cormier. Even in that fight, he had secured a knockout against his arch enemy. 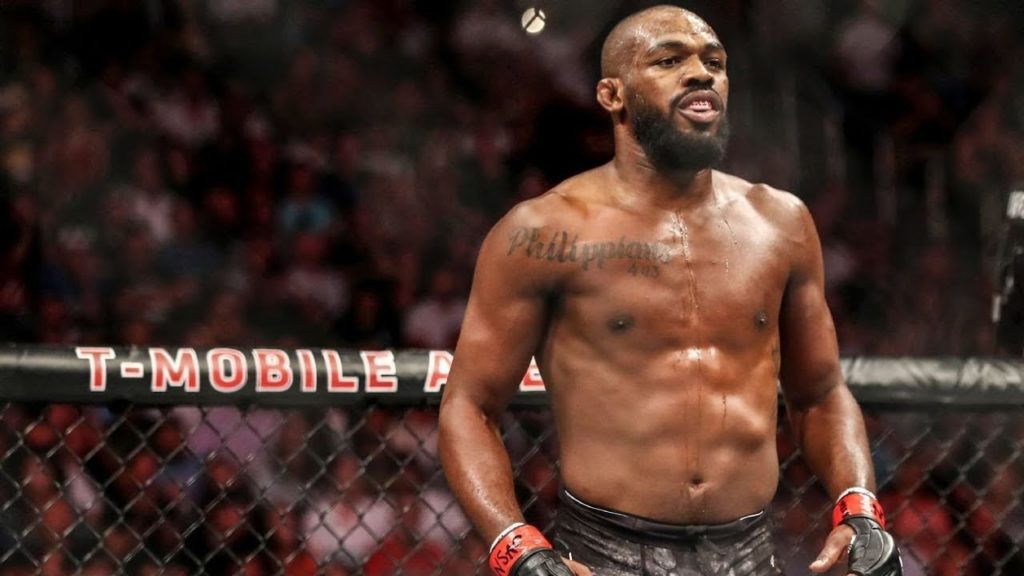 An unblemished career inside the Octagon hasn’t really translated to a sound social life outside the Octagon for Jones. He has had his shares of misfortunes outside his professional life. Due to his involvement in a hit and run case, he was stripped of his light heavyweight title. A failed drug test forced him out of his scheduled fight against Daniel Cormier at UFC 200.

Despite the vices, Jones has always made amends in his social life.

Ahead of his next fight against Dominick Reyes he posted a picture that highlighted how long he has actually been the kingpin of 205 pounds.

A picture says 1000 words. Here’s two that comes to my mind #AndStill I thank my Lord and Savior Jesus Christ for giving me the strength for all these years #Champion2020 pic.twitter.com/G53SgsXYIi

As can be seen in the image, Jon Jones is the last man left standing from an era of UFC champions which included: Cain Velasquez, Anderson Silva, Georges St-Pierre, Frankie Edgar, Jose Aldo and Dominick Cruz.

One can even argue that his performances of late haven’t been very awe inspiring, particularly the one against Thiago Santos where he won via a split decision. However, judging him by his most recent title defenses might be a little unfair, as Jones seems to be a fighter who needs to feel challenged to show his best form. An undefeated opponent in the form of Reyes might just be the catalyst that would be required to propel Jones to his former self.