Jon Jones: The GOAT debate will be settled once and for all by the end of 2019 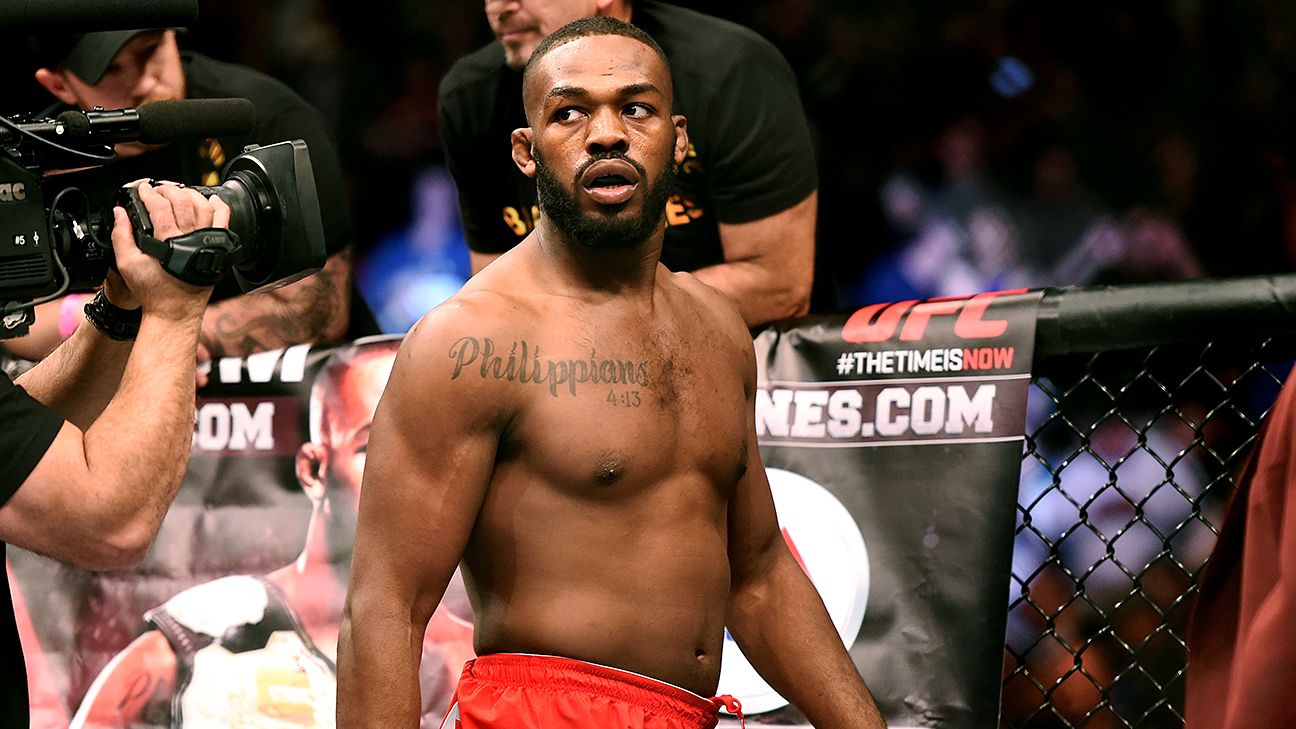 Jon Jones is set to fight against Anthony Smith at UFC 235: Jones vs Smith, where he will be defending his UFC Light Heavyweight Championship on the main event. In an interview ahead of his fight, he was talking about his coming back to fighting.

Jon Jones returned to the UFC after a long time away from the Octagon at UFC 232. There he was able to establish himself immediately and defeated Alexander Gustafsson. Since then, he has signed onto another fight within less than three months since his last fight. During the interview, he said that he wanted to stay active and give his fans something to cheer about. He said that his fans had to wait around for a long time for him to come back to the Octagon, but now with him back in the Octagon, he plans to continue fighting.

He also revealed that he respected Anthony Smith and was not taking him lightly.

To end the interview, he said that he wanted to cement his legacy. He said that he planned to fight four more times in the year, and if won all four of those fights, then by the end of the year he would have cemented his legacy.