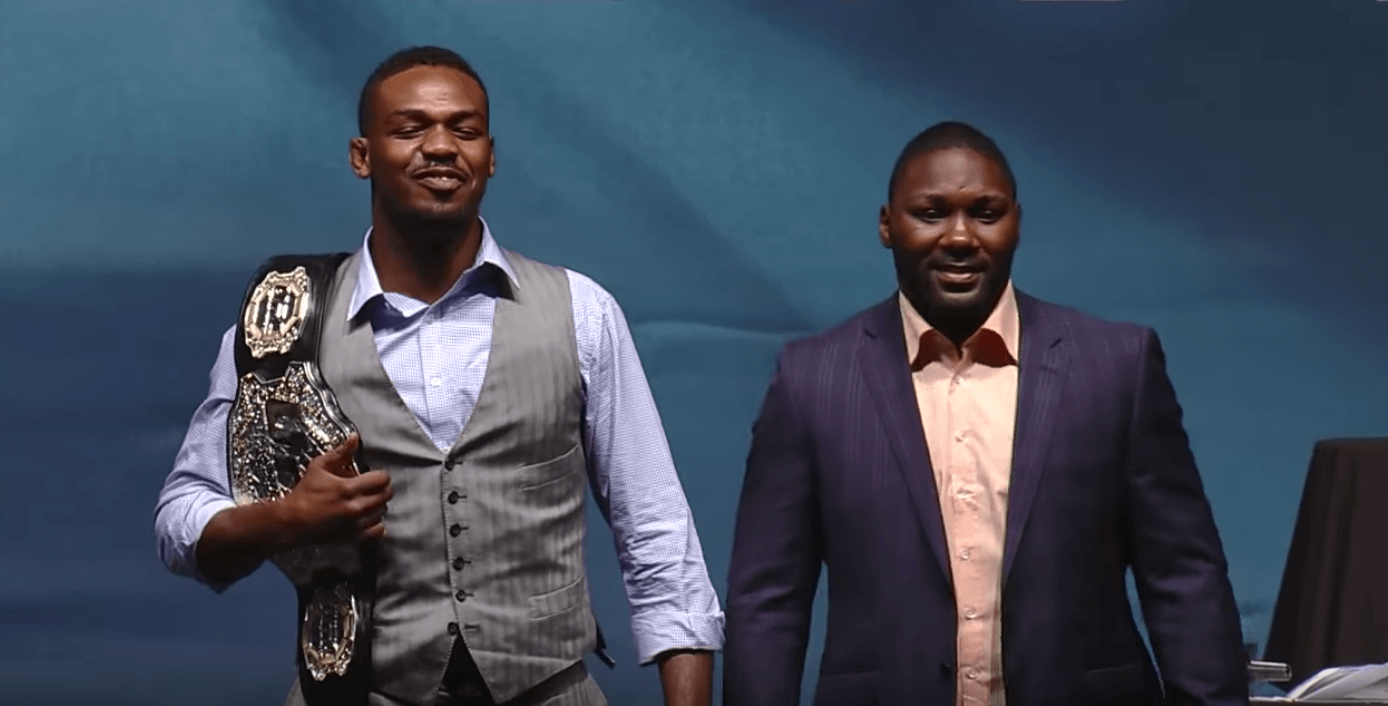 Recently during a Dominance MMA media day, Johnson said that he was going to make his UFC return in the heavyweight division and is targetting a fight in April of 2020. He also recently appeared on Brendon Schaub’s “Below the Belt” show, where he said that he is willing to cut to 205lbs to fight Jon Jones again. 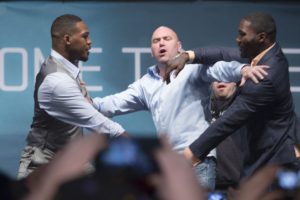 Both the fighters were scheduled to fight before at UFC 187, but it never happened.

.@Anthony_Rumble is willing to make the cut to 205 lbs for @JonnyBones… pic.twitter.com/WQmKTwbTA4

“I’m gonna wait until I get about, lose about 10 more pounds, get to 235lbs. I wanna see how my body feels. Then if it feels good, then I’m going to probably make 205lbs,” Johnson told Brendan Schaub of a fight with Jon Jones.

“We’ll make it happen if I get low enough. I’ll get to 205lbs. That’s a fight I wanted. I think Jon wanted that fight, too, before everything happened. That situation, which, it’s over with, it’s in the past,” he added.

“When we see each other there’s no animosity, we show each other love. But that was a fight, that’s why I went up to 205lbs man. That’s the guy I want. And then you know, when I get my heartbroken, I have to fight Daniel Cormier, it’s not as motivating. The fight wasn’t in me to fight DC, but I fought him, kind of fought him, but it wasn’t the same drive.” (H/T – BJPenn.com)

Now Jon Jones has responded to Anthony Rumble and has said that he’s never had beef with him, but is willing to choke him out.

We’ve always been cool but I’ll be more than happy to choke you out if that’s what you’re looking for. @Anthony_Rumble

Anthony Johnson last fought against Daniel Cormier at UFC 210, where he lost via rear-naked choke submission in the second round. Jon Jones, on the other hand, is coming off of a hard-fought unanimous decision victory over Thiago Santos at UFC 239 in July.