Jon Jones: ‘If I were able to get out of my UFC contract, I would be huge for another company’ 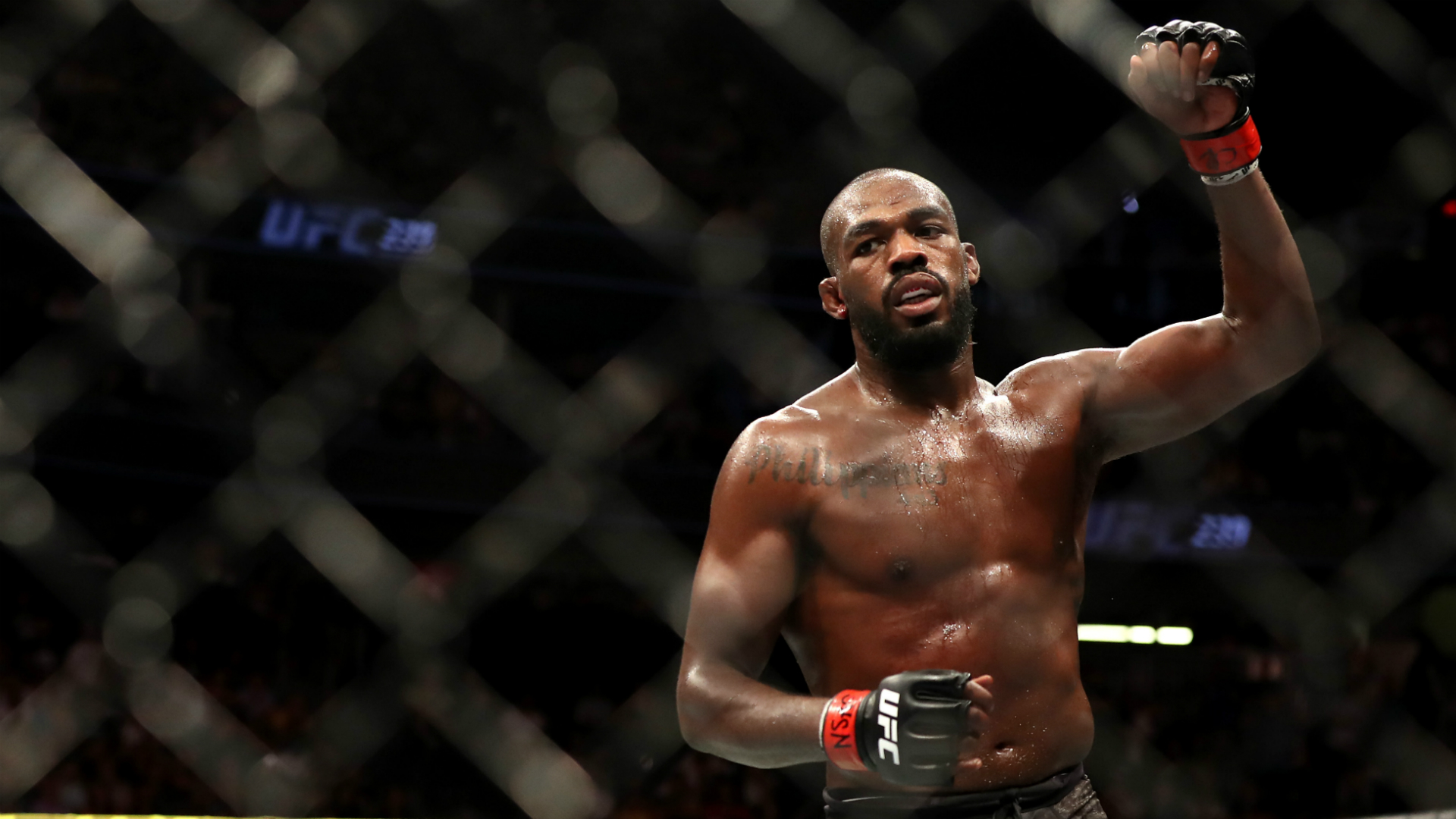 The UFC has reportedly offered Jon Jones around $8-$10 Million for a fight against Francis Ngannou, which Jon Jones feels is very less compared to what the fight is going to generate.

Jon Jones even asked for his release from the promotion. He has said that he is unhappy with the way the promotion and Dana White has dealth with him regarding the whole situation. 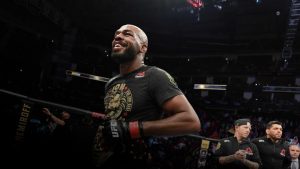 He also said that he can’t fight outside of the UFC because of the non compete agreement signed by the fighters.

“That’s the main problem about my situation currently,” Jon Jones said in an interview with Steve-O. “In any other professional, if you’re unhappy with the way you’re being treated or the way you’re being paid or whatever, you can just take your sh*t and leave and go to the next boss and see if they value you more. In my situation I would be forced to retire from fighting completely unless I wanted to coach or own a gym. My hands are tied.

Jon Jones can be the face of any other promotion

Jon Jones also said that he can be the face of any other organisation outside of UFC.

“I do believe wholeheartedly that the companies that own Bellator and these other leagues do have the same financial backing as the UFC had. And I do believe having Jon Jones be the new face of your promotion, especially today when I’m really making an effort for the first time to get my sh*t somewhat together. … I do think right now is a good time for any company to have me and my goal is to be an asset to any company that I’m a part of. And I’ve got a feeling that if I were able to get out of my UFC contract, I would be huge for another company. I just wish my relationship with Dana wasn’t what it is. I get that you’ve got to make these hundreds of millions of dollars off me, but if you don’t like me anymore, if you flat out don’t like me. I don’t feel like he actually likes me. I’ve never had whiskey night and dinners and sh*t like that. I don’t think I’m his favorite person and I think it’s very clear when you watch one of his interviews come up.

“My point is: If that’s what it is and it has got to a point of being personal, then I would much just rather work for a company where I felt like I’m home when I go to work. I do have a great relationship with the UFC staff, it’s just a weird thing when you feel like they don’t want you there.” (H/T – MMAJunkie.com)

Which organisations would you like to see Jon Jones outside of the UFC? Let us know in the comment section below.

Previous articleUFC’s new deal with Venum apparel gives fighters slight pay raise
Next articleJon Jones on Francis Ngannou: ‘I just have to get through Round 1 and I win that fight’