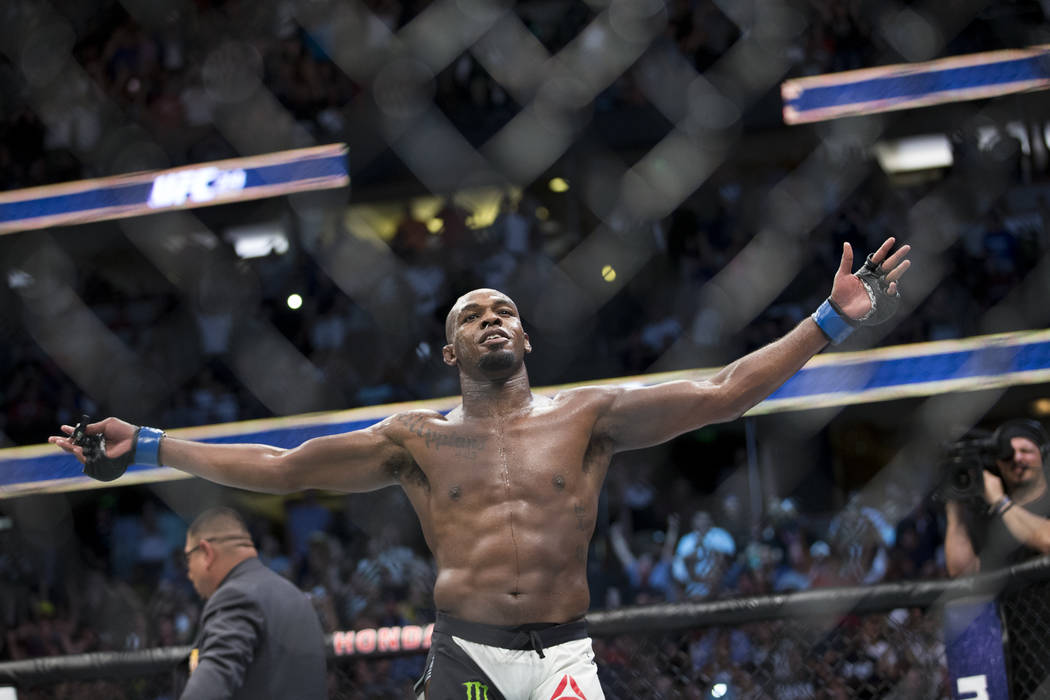 However, days before UFC 232, the entire event was shifted from Las Vegas to Los Angeles after a very abnormal finding in Jones’s drug test forced the Nevada State Athletic Commission not giving Jon Jones a license to fight in the state of Nevada.

Jones’s urine sample found traces of Turinabol in his system. This is the same drugs he got banned for when he tested positive for it back in 2017 after he won his fight against Daniel Cormier at UFC 214. 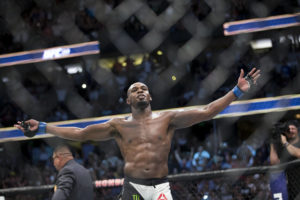 But going into UFC 235 where Jon Jones has to go through thorough drug testing and he also has to appear before NSAC to explain the abnormal finding in his system during UFC 232.

To clean up his image, Jon Jones was recommended by CSAC commissioner Martha Shin-Martha Shen-Urquidez about enrolling into VADA program. Shen-Urquidez said eight VADA tests would cost $18,000, while 10 would cost $20,000. It’s likely, then, that Jones will be tested 12 times during his participation.

Jones will be tested 12 times during the participation.

Previous articleAlexander Gustafsson’s camp still believes 100% that he can beat Jon Jones; unconvinced with clean test after UFC 232
Next articleAl Iaquinta says he was a fan of Conor McGregor but no more