Jon Jones will wait until September to face Stipe Miocic: ‘I want the heavyweight goat at his absolute best’ 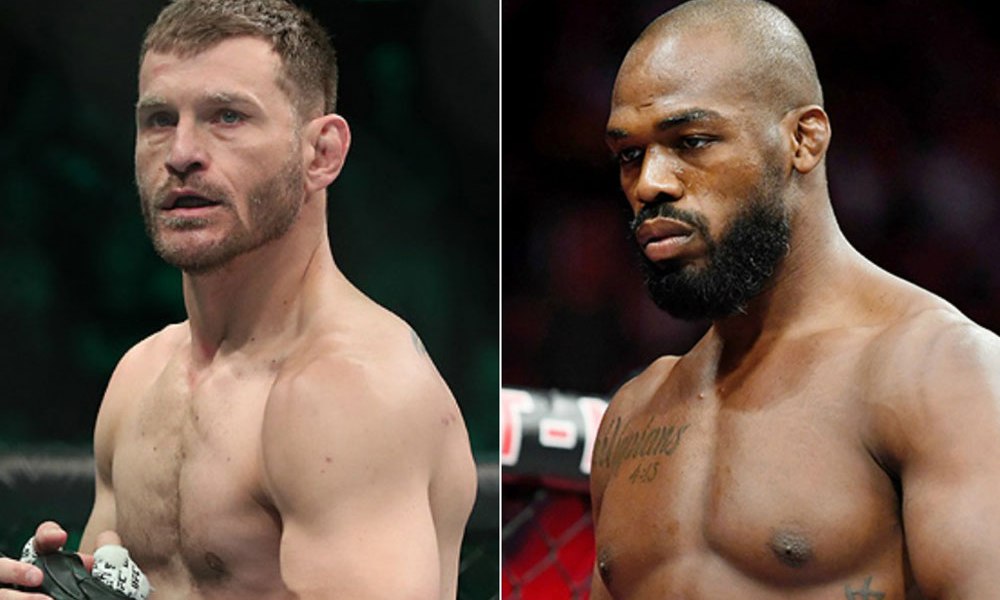 “Listen, people have been talking about how awesome this card is, and I was just telling somebody the other day our lineup for this summer is incredible, so I’m hoping that Jon Jones is gonna be a part of that lineup this summer,” White said to TMZ Sports… “Stipe makes sense (for Jones).” 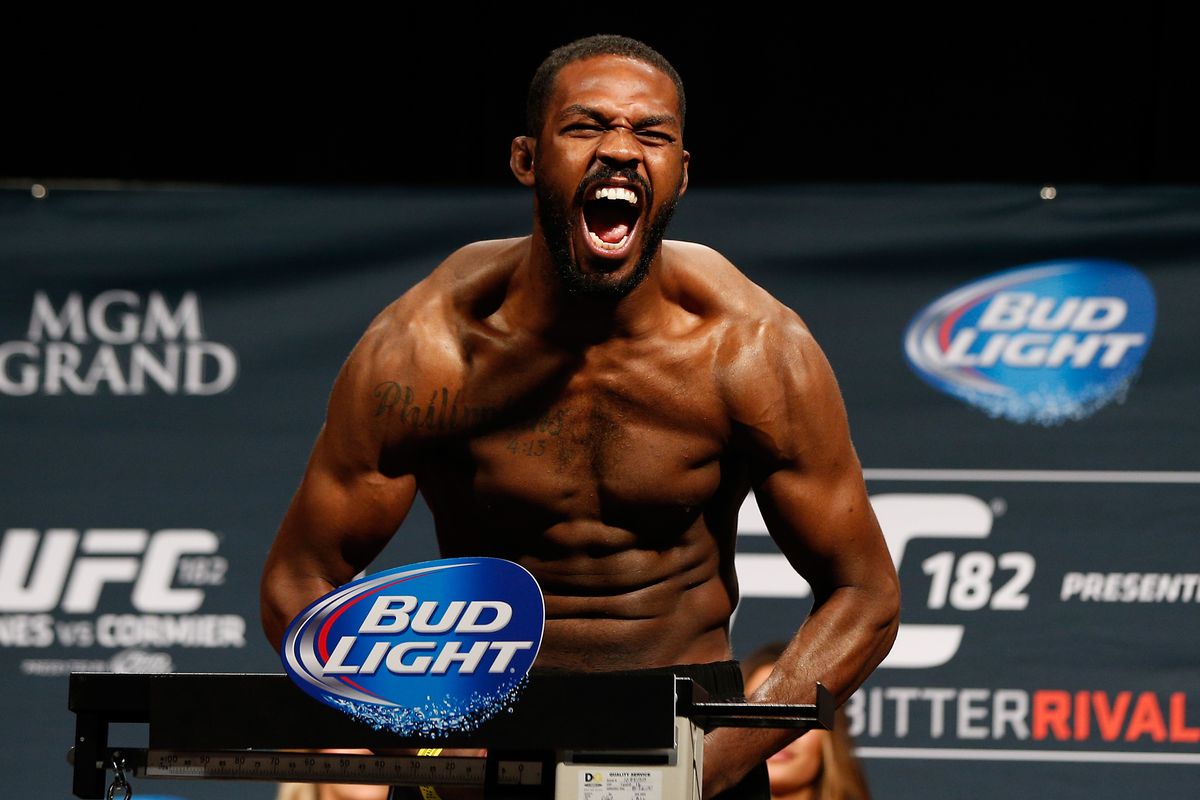 Now Jon Jones has reacted to the recent news that Stipe Miocic will be ready to fight in the month of September.

Recently Jon Jones had hinted that he wants to fight the greatest heavyweight of all time, Stipe Miocic. 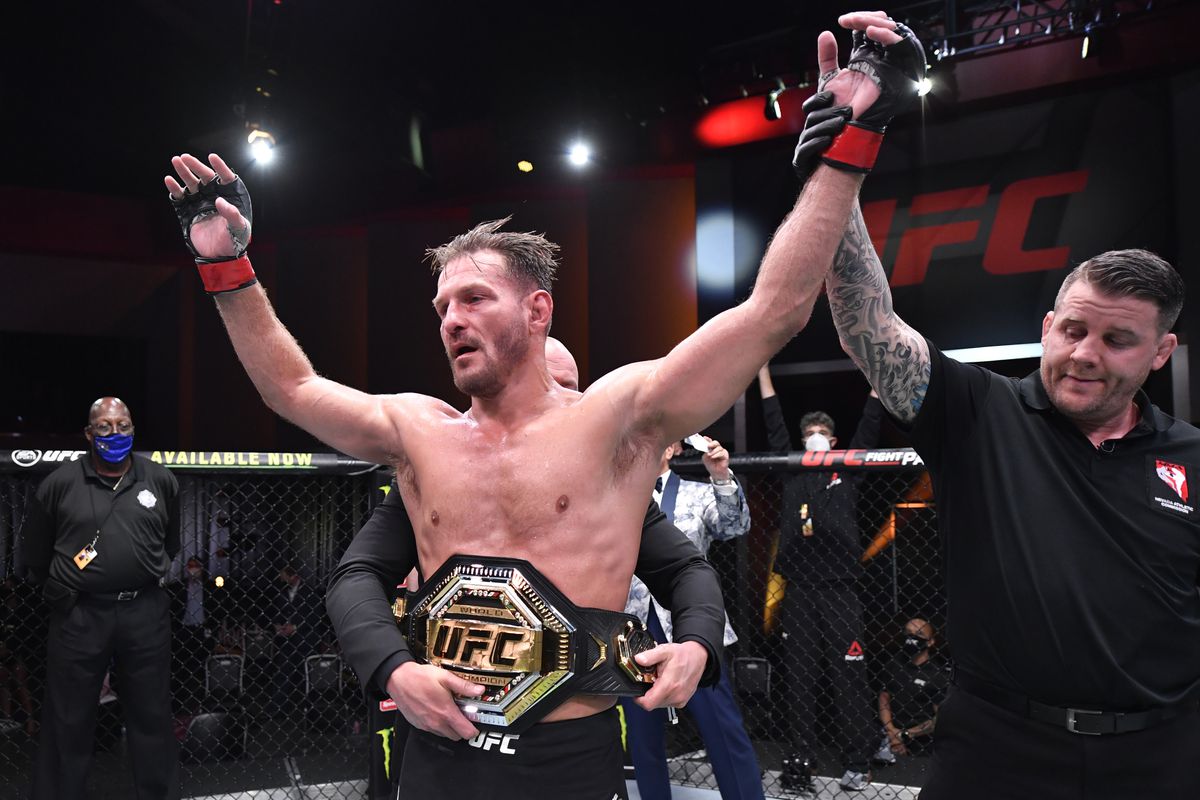 “I would have loved to have been asked,” Miocic said about the interim title fight snub when appearing on The MMA Hour. “I feel like I understand what the UFC’s doing, it’s a business, but at the same time I think that I deserved a trilogy fight.”

“Listen, I’m used to it,” Miocic said. “It is what it is. It’s business. I get it but at the same time, I feel like I was deserving of a trilogy fight. Everyone else has gotten one but me.”