Former UFC light-heavyweight champion Jon Jones has revealed his fighting timeline and says that he will be back to the UFC and is targeting a comeback fight against the winner of Francis Ngannou and Ciryl Gane. Jon Jones last fought Dominick Reyes on February 8, 2020, in the main event of UFC 247. Jones won the fight via controversial unanimous decision. After the fight, news came to the surface that 14 of 21 media outlets scored the fight for Reyes, and only 7 scored it for Jones. After this win, Jones set the new record for most wins in UFC title fight history with 14 wins. Now Jon Jones is looking for a fight but his return to the UFC is getting delayed due to his dispute with the UFC. 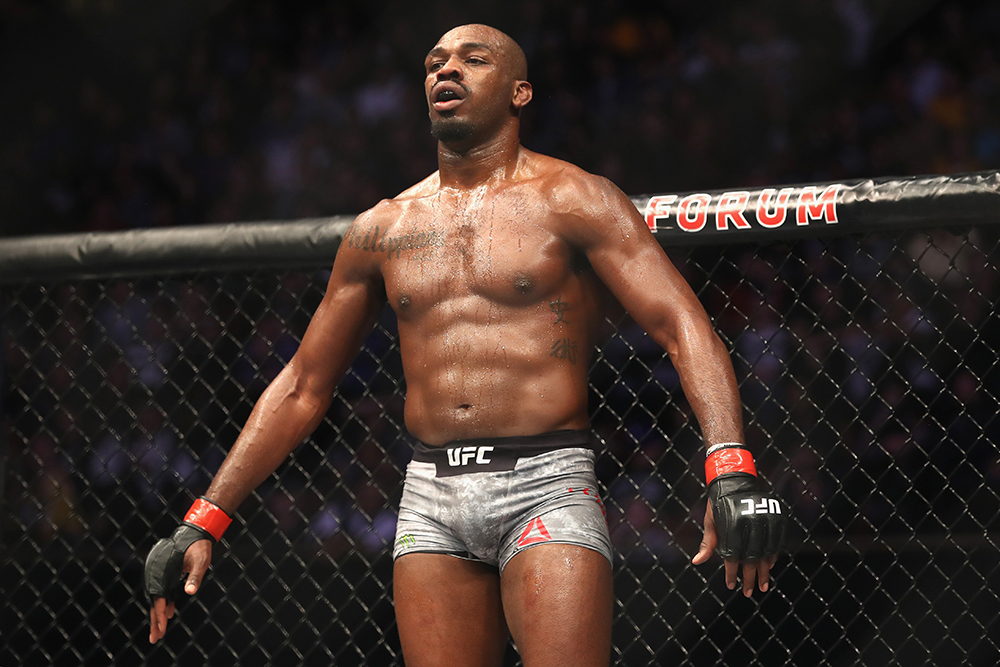 Jon Jones had a huge dispute with UFC president Dana White over the payment issue after which he decided to vacate his light-heavyweight title. After he was targeted to fight multiple opponents like Francis Ngannou and Stipe Miocic but Jon and the UFC never came close to finalizing the deal and eventually all the fights fell apart. 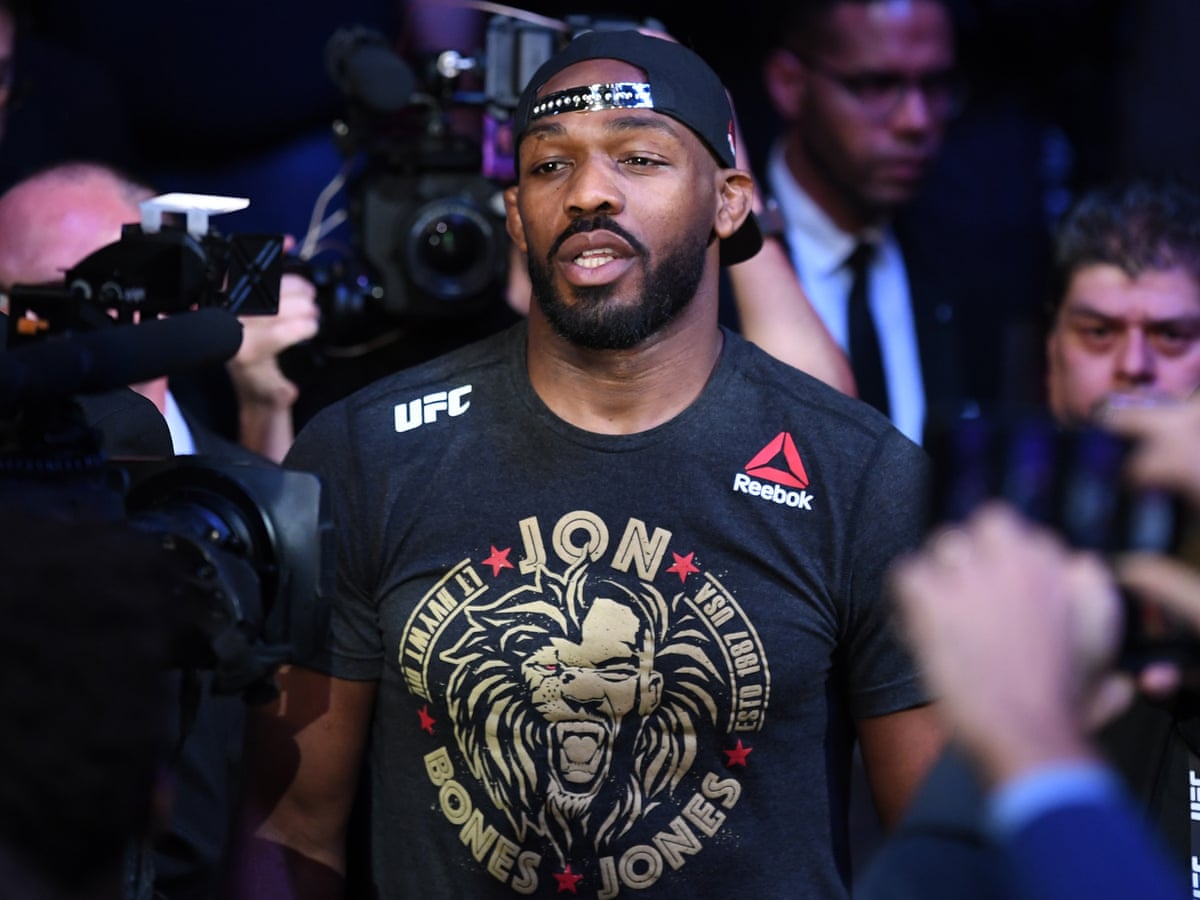 Jon Jones was recently asked about his comeback to which he replied by laying out his timeline for his return. He also revealed that he was is interested to fight the winner of Francis Ngannou and Ciryl Gane who are scheduled to fight at UFC 271 for the heavyweight championship.

“As far as fighting, I feel like I’m in tremendous shape,” Jones said. “I’m excited to still be representing Albuquerque, New Mexico. I just recently joined with a team called Fight Ready out of Arizona. So I’ll be representing both teams moving forward.” 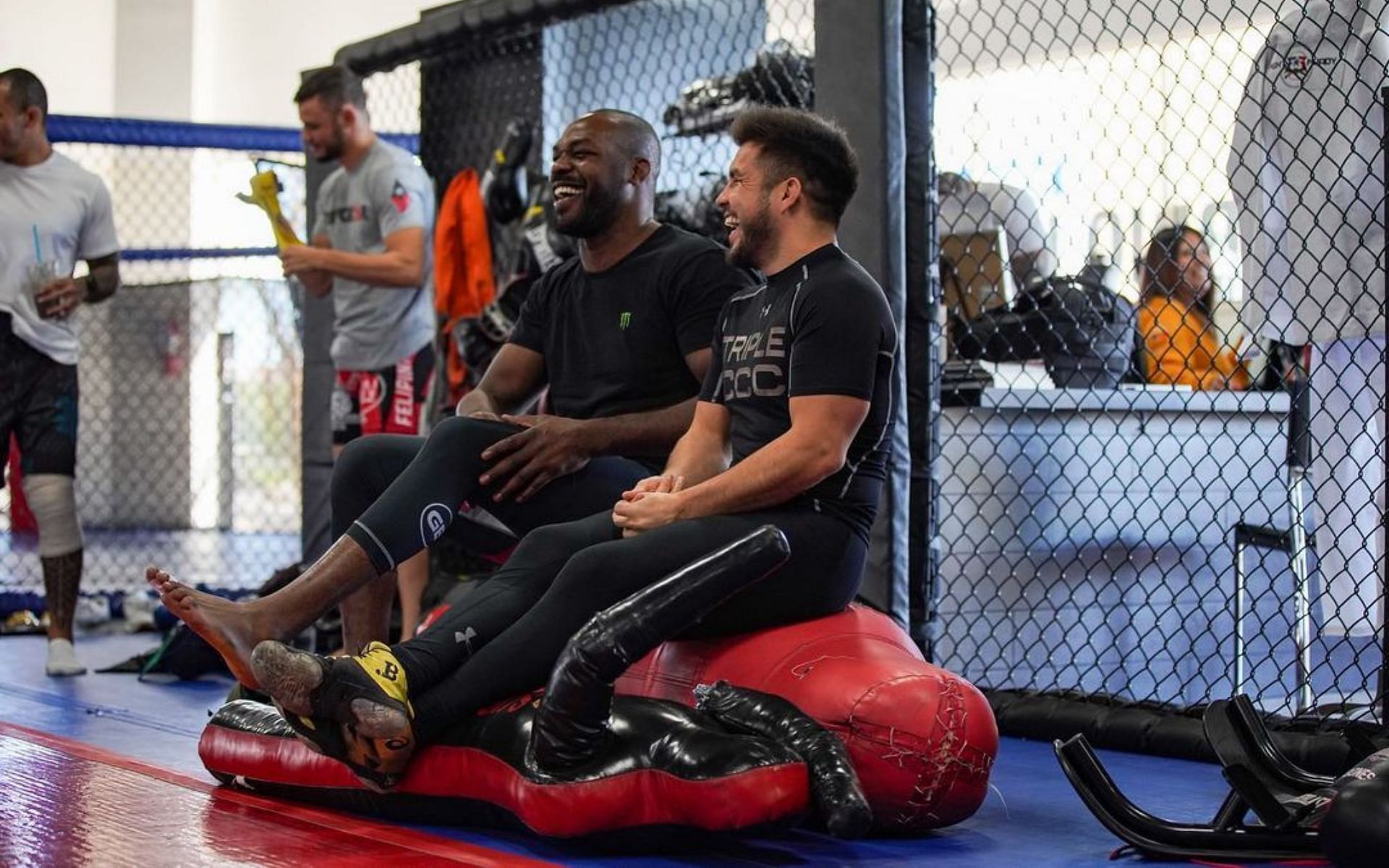 “It’s amazing. Henry Cejudo is amazing,” Jones said. “He’s very family-oriented. He loves martial arts with all of his heart, and he’s a man of God, as well. We have that in common. It’s just a really good thing. I really enjoy the way he’s taken me under his wing and just shown me a different way of looking at the game. Not just the martial arts game, but the game of life. We talk about happiness and being real with emotions. His coaching is more than just combat tactics. He really tries to make you the best man you can be.