UFC: Jon Jones explains the extent of similarity with Adesanya: Similar body types and we’re both black, that’s all 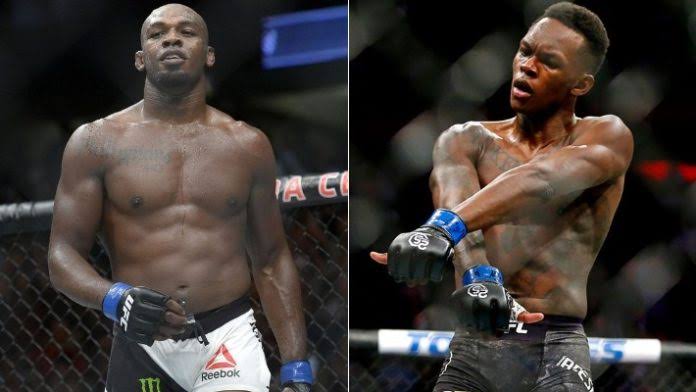 The co-main event of a stacked UFC 234 card will feature a classic legend vs. prospect matchup of two identical clones as arguably the greatest of all time Anderson ‘Spider’ Silva will take on Israel ‘The Last Stylebender’ Adesanya.

However before Silva, Adesanya was associated with another man based on their similarities, newly crowned UFC light heavyweight champion, Jon ‘Bones’ Jones. Even though Adesanya made it crystal clear that he would prefer being the first Adesanya than next Silva or Jones. The comparisons however still prevail. Jones took to Twitter to address the issue. 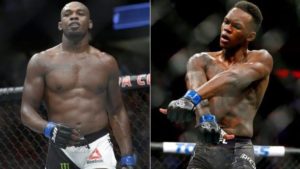 Adesanya definitely caught Jones’ attention as Jones had some good things to say about Adesanya.

“I do respect him a lot,” Jones said. “I think he is going to be a force to be reckoned with. He’s great for the sport, great talker, finishes fights, and he’s very exciting.”

Adesanya came in the UFC with a lot of hype. Adesanya however earned his stripes instead of being babied towards the top. Adesanya’s litmus test being in his last fight against veteran Derek Brunson. Brunson was expected to use his wrestling pedigree to nullify Adesanya’s elite kickboxing and he did as well. However Adesanya showed great skills to put Brunson away to further earn this opportunity.