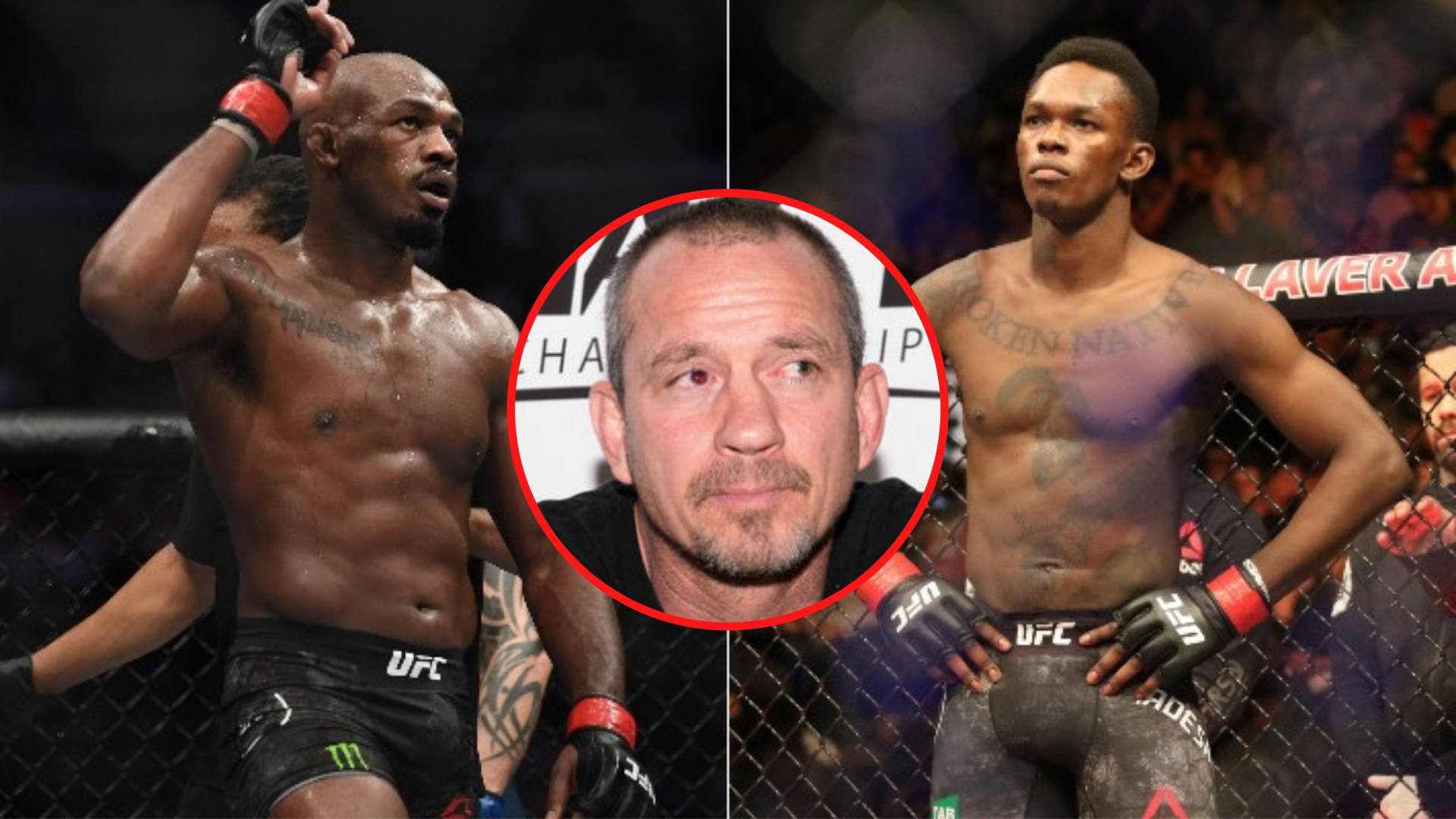 Mike Winkelhjohn has served as Jon Jones’ primary head coach for years now and he recently in an interview talked about Israel Adesanya, whom his pupil could fight down the line.

Speaking to the submission radio, Mike Winkeljohn stated that he was impressed by Israel Adesanya’s capabilities and the team that he works in New Zealand. 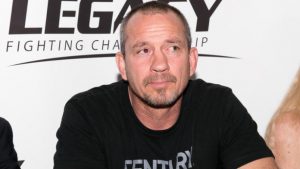 “I’m always amazed at some things he does,” Winkeljohn said on Submission Radio recently.

“I think to myself, gosh, if he only does these things against him, and then Izzy makes a small correction and solves that problem. So, he’s a hard guy to figure out in that he has so many skills and such great timing, great speed and takedown defense. He’s so well-rounded and getting better. He’s getting better every fight. I’m watching it, I’m real impressed with what they’ve been able to do with the team down there in New Zealand.”

Jon Jones vs Israel Adesanya will take place at heavyweight

“(So), probably heavyweight. Jon’s current mindset is to get to heavyweight. That makes sense. Once he puts all that mass on, there’s no reason to come back down. What’s the purpose of that? Go back down to chase Izzy? Absolutely not. Jon’s the man, that’s why he’s the greatest, and people need to chase him, and he’s a leader, he’s the leader of the sport.” Mike Winkeljohn concluded. (H/T – BJPenn.com)

Who do you guys think wins in a fight between Jon Jones and Israel Adesanya?