Jon Jones takes yet another dig at Israel Adesanya 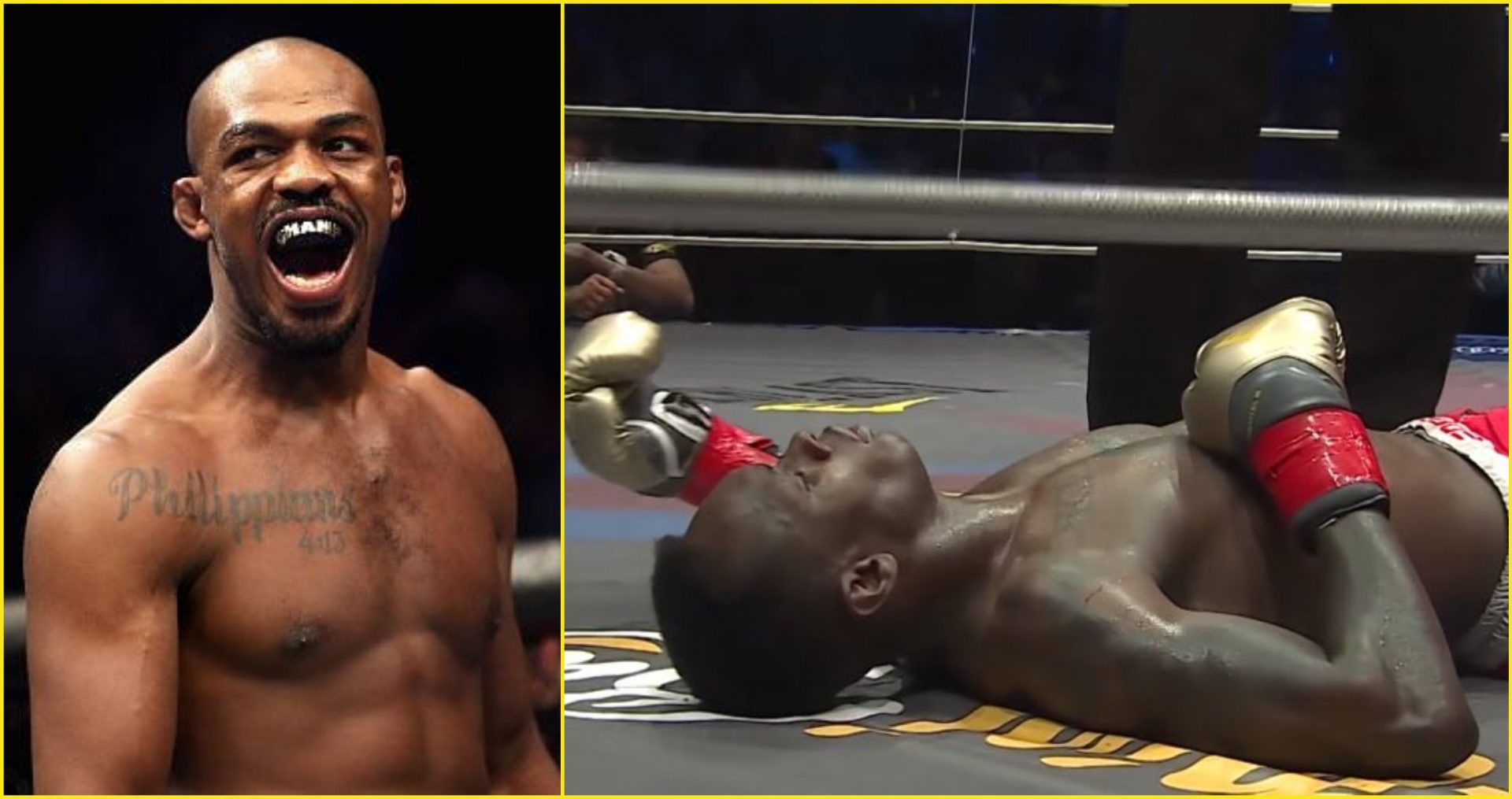 UFC middleweight champion Israel Adesanya earlier hit back at Jon Jones, asking his arch-rival to “shut the f*** up forever” before claiming that Jones is jealous of him. The war of words between the two escalated last week after Israel Adesanya dominantly defeated Paulo Costa at UFC 253 and retained his title.

After the event, Adesanya made it clear that he wants to create a legacy before moving to the heavyweights to fight Jon Jones. The former light-heavyweight champion fired back at Israel Adesanya, claiming that he’ll tear The Stylebender’s limb if they meet in the octagon.

Israel Adesanya has been the talk of the town for the past few weeks after his impressive title defense at UFC 253. The ease with which Adesanya defeated a worthy adversary won him a lot of fans. ‘Izzy’ has been garnered with praise from all corners of the globe.

However, there will still a few who were not impressed. Namely, light heavyweight legend Jon Jones (26-1). Following his win over Costa, Jon took to Twitter to critique the middleweight champion. Over the past few weeks ‘Bones’ has repeatedly trolled Adesanya on social media. Before they actually step foot inside the Octagon, however, Jones has gone deep into Adesanya’s past to remind him of his knockout defeat against Alex Pereira.

Since you’re studying me all night see if you can find a photo of me like this pic.twitter.com/FVmnbWQOza

One of Jones’ favourite insults has been the knockout Adesanya suffered while competing in K-1. Bones said if there wasn’t a referee on hand, Adesanya could have died that night, but the Nigerian had a cutting reply to that one.

“If God didn’t intervene you know who else could have died? An unborn child and the mother,” referring to Jones’ hit and run.

Israel (20-0) is one of the best martial artists in the world. He is also an extremely outgoing person who never backs away from a troll. ‘The Last Stylebender’ is observing quarantine for two weeks, he finds himself with a lot of free time and a worthy target in Jon Jones.

Israel’s latest title defense reportedly brought in around 700,000 PPV buys which all but proves that he is a bonafide star. Jones has proven himself time and time again and is without a doubt one of the biggest stars in the UFC.

Both men have admitted to wanting to fight each other. A potential fight would definitely bring in a lot of money for the promotion and the athletes as well. However, a potential fight is only a dream at this point for MMA fans as no concrete reports have surfaced regarding the fight.