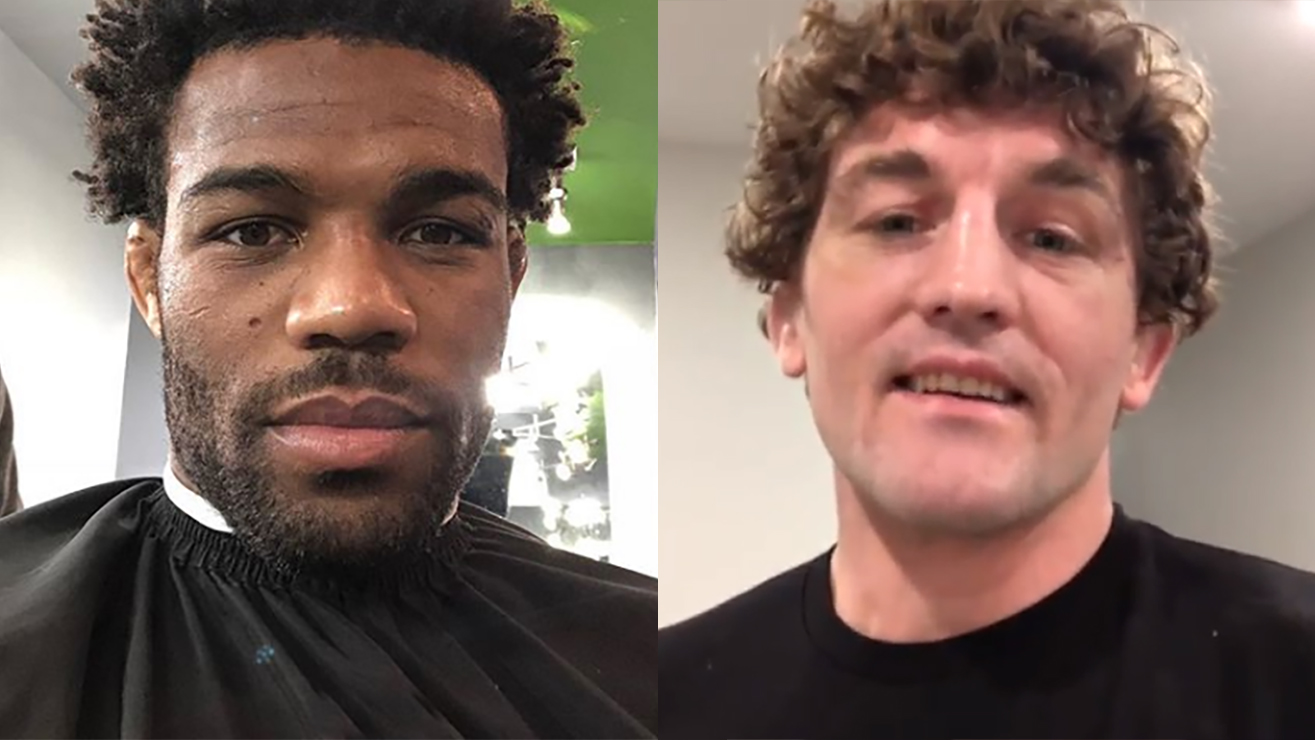 Jordan Burroughs who is a London Olympic gold medalist and also a four-time world champion soundly defeated UFC welterweight contender and four-time NCAA champion Ben Askren at the Grapple at the Garden event in Madison Square Garden in New York earlier this month.

Askren was dominated throughout the match and he failed to score even a single point. Burroughs won the fight by 11-0 technical fallout. This match clearly showed how dominant Burroughs was and a difference in wrestling pedigree between both the wrestlers. 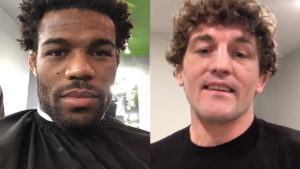 However, speaking to Luke Thomas on the MMA Hour, the former Olympic champion said he expected to dominate Ben Askren.

Jordan Burroughs looks back at his dominant win over Ben Askren at Beat The Streets:

"Anything less than a tech fall, I would've been disappointed in myself."

“I did expect to dominate, you know what when Ben Askren competed as a wrestler, he was an amazing athlete, but now he has transitioned to a completely different sport and I imagine he doesn’t train as a wrestler as often, so there are some particular positions in the sport, and he was away from sport for such a long time, his timings are a bit off, but my timings are extremely sharp as this is what I do pretty much every day,” Askren said.

“So I think the advantage and weight were in my favour and he was out there hoping for something good to happen….but I got a lot of respect for Ben and what he was able to do and the fact that he even accepted the challenge was pretty cool as well, but yeah anything less than a tech fall, I would’ve been disappointed in myself.” Jordan Burroughs concluded.

Ben Askren is all set to fight Jorge Masvidal at the T-Mobile Arena on July 6 in Las Vegas, Nevada.

Paulo Costa vs Yoel Romero in the works for UFC 241

Previous articleNeil Magny explains failed USADA drug test that caused him to drop out of Vicente Luque fight
Next articleVIDEO: Deontay Wilder says he wants to KILL a man inside the ring because it’s legal