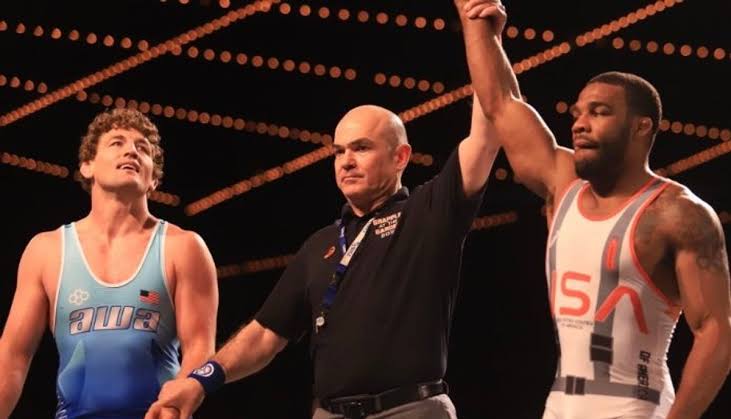 In what could be called a wrestling super bout, Olympic champion and four-time world champion Jordan Burroughs took on former  Olympian, decorated wrestler and MMA world champion Ben Askren in a charity bout at 79 kgs (174 pounds).

The duo headlined a card named ‘Grapple at the Garden’ which took place at Hulu Theatre at Madison Square Garden. The bout was a much anticipated one due to both of their wrestling pedigrees. Burroughs however being a full-time wrestler whereas Askren making a transition to MMA back in 2009. 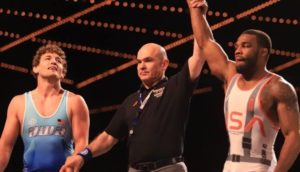 Askren no longer being a full-time wrestler, was outclassed by Burroughs with an easy 11-0 by technical fall. Burroughs earned a substantial 5-0 lead in the first minute itself to end the round at 9-0. Burroughs secured another takedown in the second round, to  put the final nail in the coffin.

Interesting thing being that Askren took the fight in midst of preparation for his pivotal UFC 239 bout against Jorge Masvidal after two months. The event also featured Indian wrestling superstar Bajrang Punia who lost his bout against Yianni Diakomihalis. Even though the result wasn’t on our side, it was definitely a step towards the right direction.