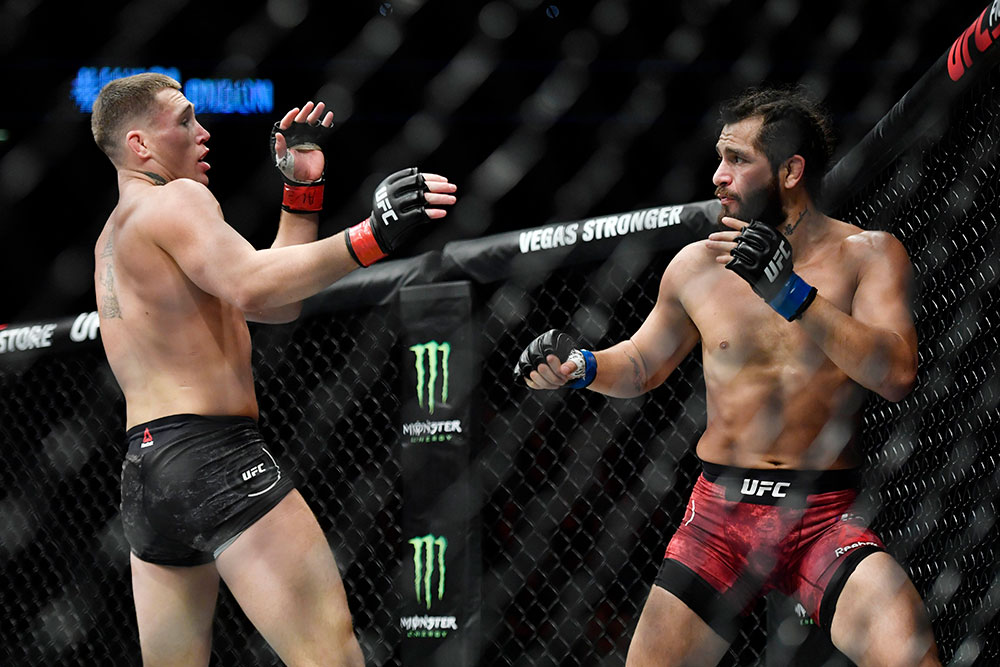 Even with a wild start to the fight – a jumping push kick that landed flush on Till’s groin, the main event was an electrifying bout with two of the best strikers from the welterweight division. Darren Till was too much to handle in the first round, who after taking his time from the accidental kick landed a clean left that dropped Masvidal to the ground. Till folded up Masvidal from the top but was unable to finish him. Till’s excellent timing and footwork bothered Masvidal who took an entire round to get adjusted to his speed. In the second round, Masvidal began to let loose and landed some nasty shots that shook Till. With finally figuring out the range, Masvidal leaped forward with a left hook that instantly shut Till down and Masvidal followed up couple of more shots. 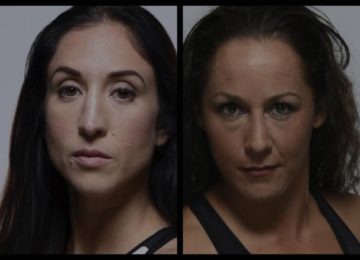 Posted by Yudhajit Saha - December 12, 2018 0
A strawweight fight between Jessica Penne and Jodie Esquibel have been booked for UFC’s ESPN debut on February 17 which… 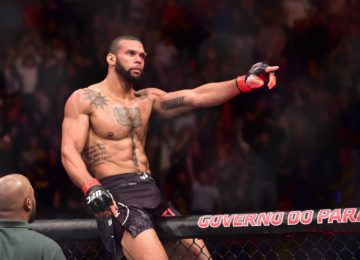 Posted by Sangam Shukla - March 5, 2019 0
Just like Anthony Smith, Thiago Santos too moved up in weight after initially somewhat slightly struggling at Middleweight inside the… 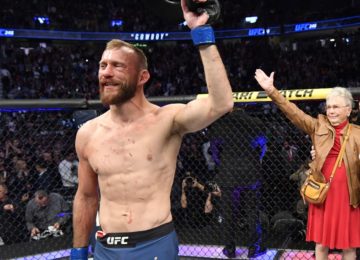 Posted by Amey Patil - February 9, 2020 0
UFC 246 featured the much anticipated return of double champ and superstar Conor McGregor as he took on veteran and… 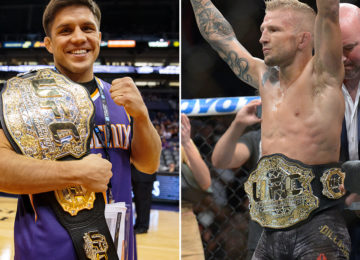 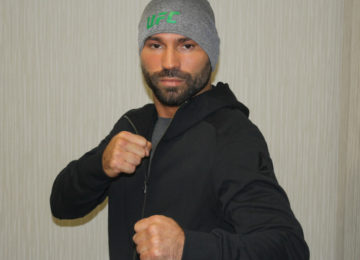 Posted by Prathik John - February 14, 2019 0
Former UFC featherweight Artem Lobov has moved on to a new endeavor since an announcement made this past Wednesday. Barekuckle…