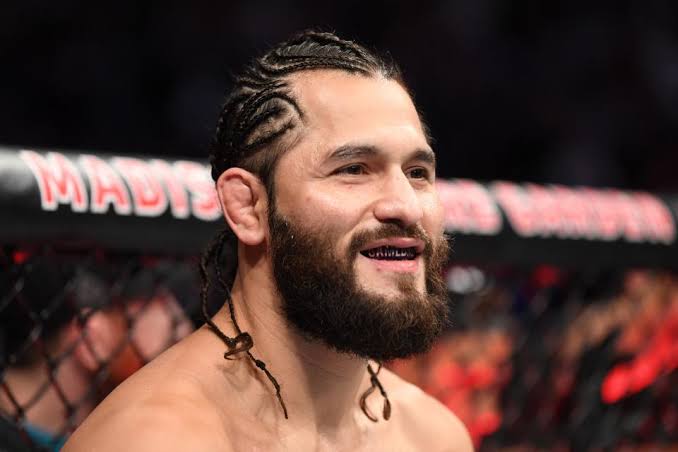 He might be the baddest motherf**ker inside the octagon, but he has a golden heart outside of it as well.

The BMF title holder Jorge ‘Gamebred’ Masvidal has quickly established himself as one of the biggest names inside the octagon. Masvidal is in contention for the ‘Fighter of the year’ award with a potential fight against superstar Conor McGregor. 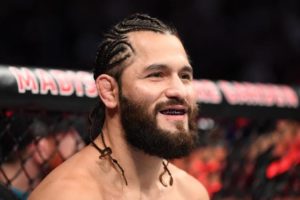 Masvidal however does not want his stardom to be limited only inside the octagon as he has decided to extend a helping hand to the land down under. The Miami native took to Twitter to share that he will be travelling to Australia to aid in bushfires. He further claimed that the help won’t just be monetary as he would like to physically assist to put out fire. (via Twitter):

I’ll be in #Australia in February and would like to help. Proceeds from my visit will go to help but I also want to physically help put out the fires #theresurrection https://t.co/OMuOkfxMcY

“I’ll be in Australia in February and would like to help. Proceeds from my visit will go to help but I also want to physically help put out the fires. #TheResurrection”

The deadly bushfire has been burning out of control for weeks now and has reportedly killed one third of the Koala population in New South Wales. At least 23 people have been reported dead and over 1,300 homes have been destroyed.

Masvidal used the hashtag ‘TheResurrection’, the same approach which had him from a two-fight losing streak to a superstar. The ‘Gamebred’ wants to same narrative for the Australian bushes as well.

Masvidal is on a three-fight winning streak with finishes over elite fighters like former title challenger Darren Till, former world champion Ben Askren and fan favorite Nate Diaz. One of them obviously being the fastest knockout in the history of the UFC (5 seconds).

Masvidal finds himself in an interesting spot with a certain crack at the title against champion Kamaru Usman. However he has claimed to give more priority to money fights like Conor McGregor and Nick Diaz.

The result of the UFC 246 clash between McGregor and Donald Cerrone will certainly unfold a lot of things. Regardless it’s a good time to be a fight fan in 2020.

Previous articleJoanna Jedrzejczyk reveals former fiance cheated on her just before first Rose Namajunas loss
Next articleUFC: Cowboy reveals clauses in his UFC contract prevent him from doing adventure sports – but that he does them anyway