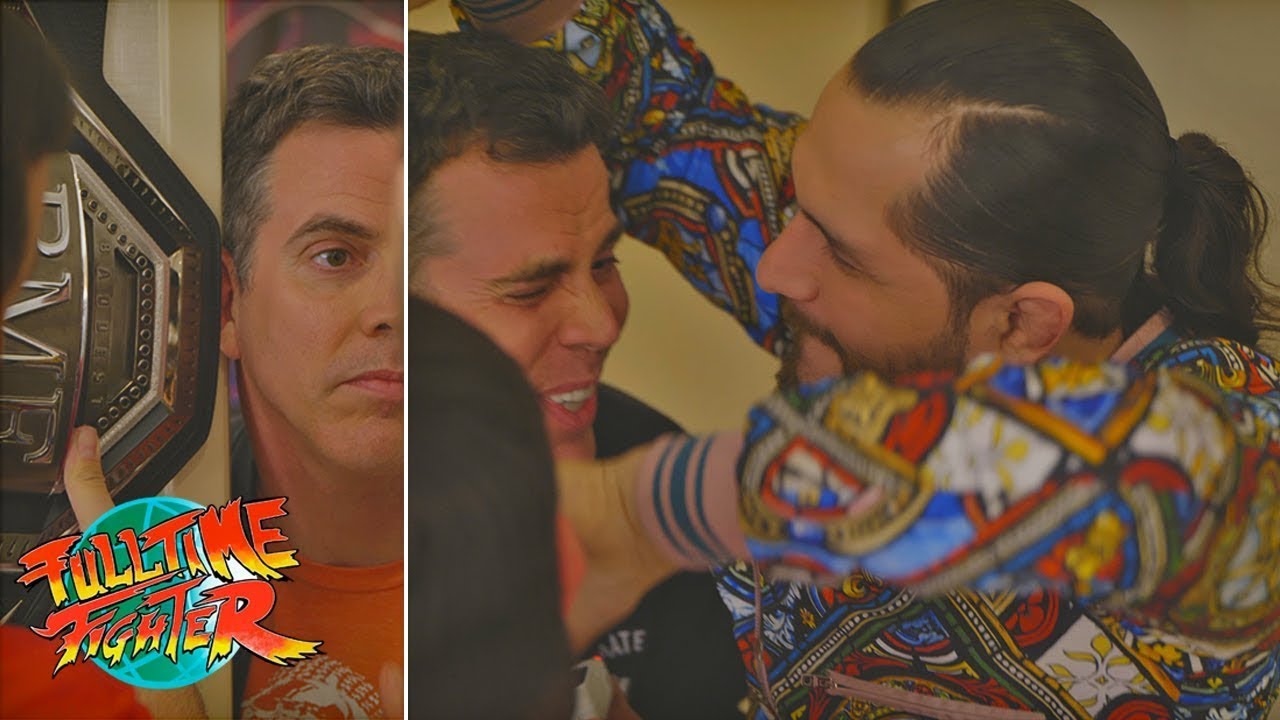 Jorge Masvidal has been rising as one of the biggest stars in the MMA community. His YouTube channel seems to be on the same path as well.

A recent video posted on the channel shows ‘Gamebred’ meeting one of his childhood superheroes, TV and stunt performer, Steve-O. He is popularly known for his stunt performances on an American television series Jackass. Masvidal claimed to be ‘paralyzed’ to the TV screen once the show aired. 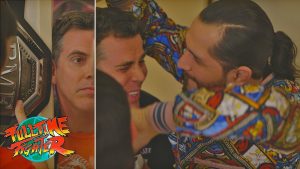 Steve-O however met Gamebred for a reason. The request had the ‘BMF champ’ flustered as well. Being an MMA enthusiast, Steve-O wanted Masvidal to give him the infamous ‘cauliflower ears’. Though hesitantly, Gamebred obliged his wish. (via YouTube):

Cauliflower ear, also known as perichondrial hematoma, is a common injury suffered in combat sports mainly wrestling, boxing and MMA. It is a deformity when blood collects in the outer eye after an injury isn’t drained properly or becomes infected.

Masvidal isn’t the only fighter from whom Steve-O got his ear ripped off!

Not more than a month ago, Steve-O also took to UFC light heavyweight king and P4P #1  fighter Jon Jones for the same. Jones was able to rip a sizable chunk from his ear leading to a horrible injury. (via Twitter):

I’m getting ready to hurt Steve-O, Steve-O came to town, started talking sh*t,”.You see how that turned out for him. I ripped half his ear off. You think Mike Tyson did something to Holyfield? Mike Tyson had nothing!” said Jon Jones on Twitter.

He tried the same couple of years ado but ended up getting stitches. He posted a picture on his Instagram. (Viewer’s discretion)

“Last night in my quest to get #CauliflowerEar, something weird happened and I ended up needing stitches. I put a bunch of glue on it instead, so we could keep filming, then we had another total freak accident and I had to keep piling on more glue to close it again.”

“At this point it’s hard to tell what’s going on with it under all that glue, but what’s certain is that @chuckliddell and I got a whole bunch of hilarious new footage last night.”