UFC BMF Jorge Masvidal and former two-division champion Conor McGregor are the new Twitter duo who are constantly taking shots at each other. Jorge Masvidal and Conor recently had a very heated Twitter exchange. They went back and forth on Twitter and taunted each other for their injuries and pullouts. Now Jorge Masvidal in his recent interview opened up about his Twitter beef with Conor Mcgregor and called him a bitter old man. Jorge Masvidal said he wasn’t annoyed by the things that Mcgregor said as he doesn’t take anything seriously what Conor throws at him. 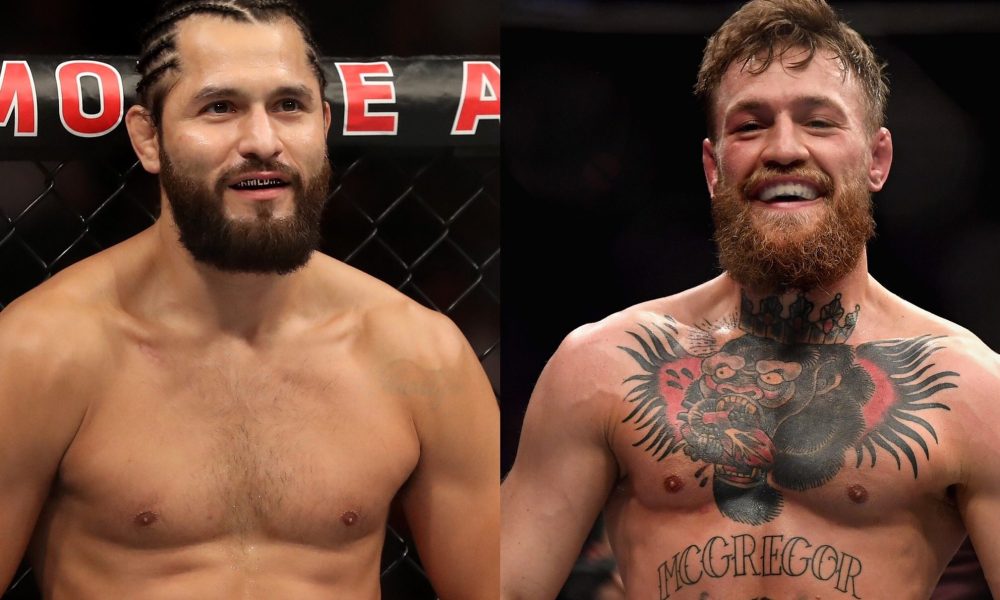 Jorge Masvidal’s manager also said that they have tried to contact the UFC to get them the Conor McGregor fight but the matchup never got finalized as Conor never accepted the fight.

“Every time he’s ever tweeted, or anybody’s ever tweeted that name at us or Jorge, I do the following: I call [UFC executive] Hunter [Campbell], I say, ‘Hey Hunter, what’s good? You saw Conor?’” Masvidal manager Malki Kawa said Wednesday on The MMA Hour. “[Hunter says], ‘Yeah, he doesn’t want that fight.’ OK, boom. Every single time. It never fails.”

“And look, I don’t know if that’s real, or not real, but I know that they said they’ve tried to make that fight a couple times – Conor will not take it. And you’ve heard [UFC President] Dana [White], Jorge’s too big for him, sathat’s the end of that story. So listen, if they wanted to make that fight, our end accepts no matter what. We’re all in.” 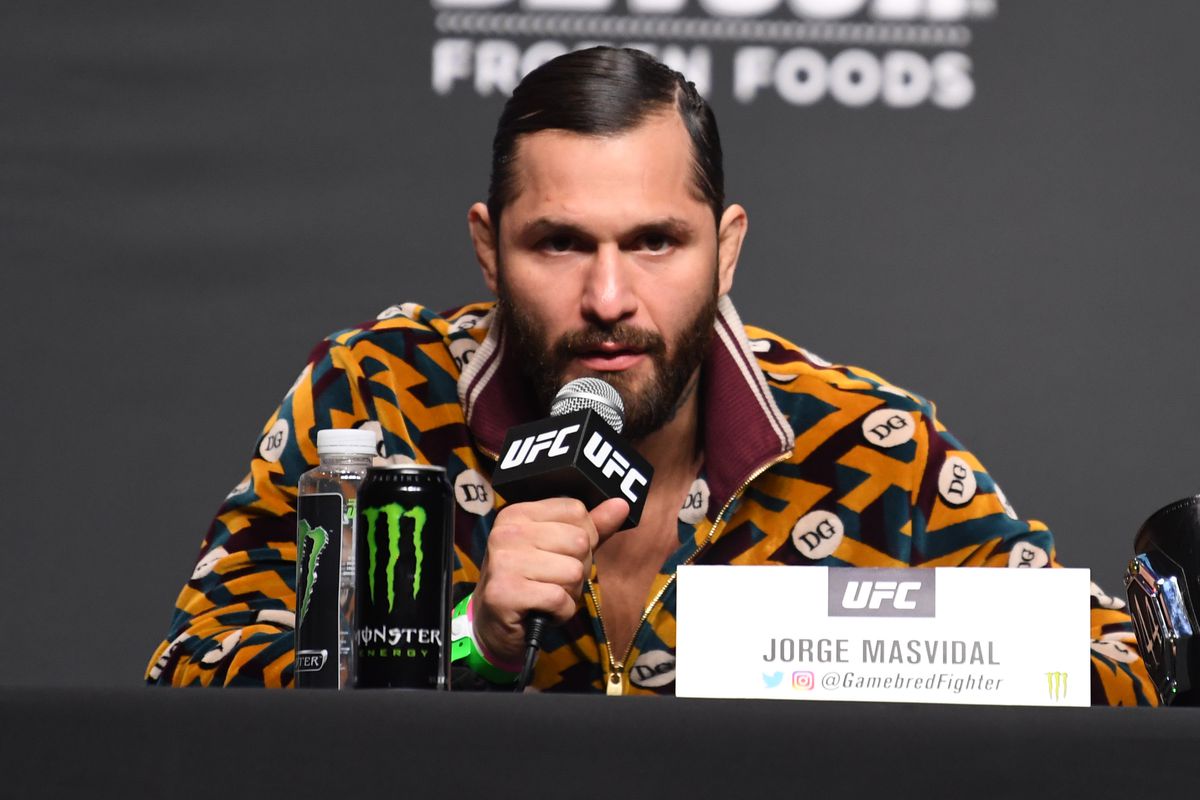 Jorge Masvidal explained why he doesn’t take Conor’s tweets seriously. He feels like Conor is a very small individual and he doesn’t have any chance against Jorge.

“I think he is a bitter old man just screaming at the TV all day,” he said. “It sucks for him that he’s broken. He’s gotten broken so many times that he can’t put himself back together as far as fighting goes. Like, go have a regular life, bro. This dude’s gonna end up snorting himself to death. So I’m not worried about him. I’m just trying to get big paychecks and fight. You go to rehab, motherf*cker, and treat older people the right way. When they sign us to fight, I’ll teach you some respect.” “I couldn’t really care less for him. He’s a 145-er – I’m a 170-pounder. Full-grown man size. Have him deal with fun-size. I’ve always addressed this when it comes up – we’re not even going to entertain this f*cking cockroach. He’s mad because what’s-his-face is signed to whatever the f*ck his company’s called, and they were going to collect the biggest paycheck they were ever going to collect off my ass fighting and beating Leon’s ass. It’s not going to happen anymore, so you can see the bitterness get exposed, but he just picked the wrong dude.”