Jorge Masvidal calls out Conor McGregor: Put your money where your mouth is! 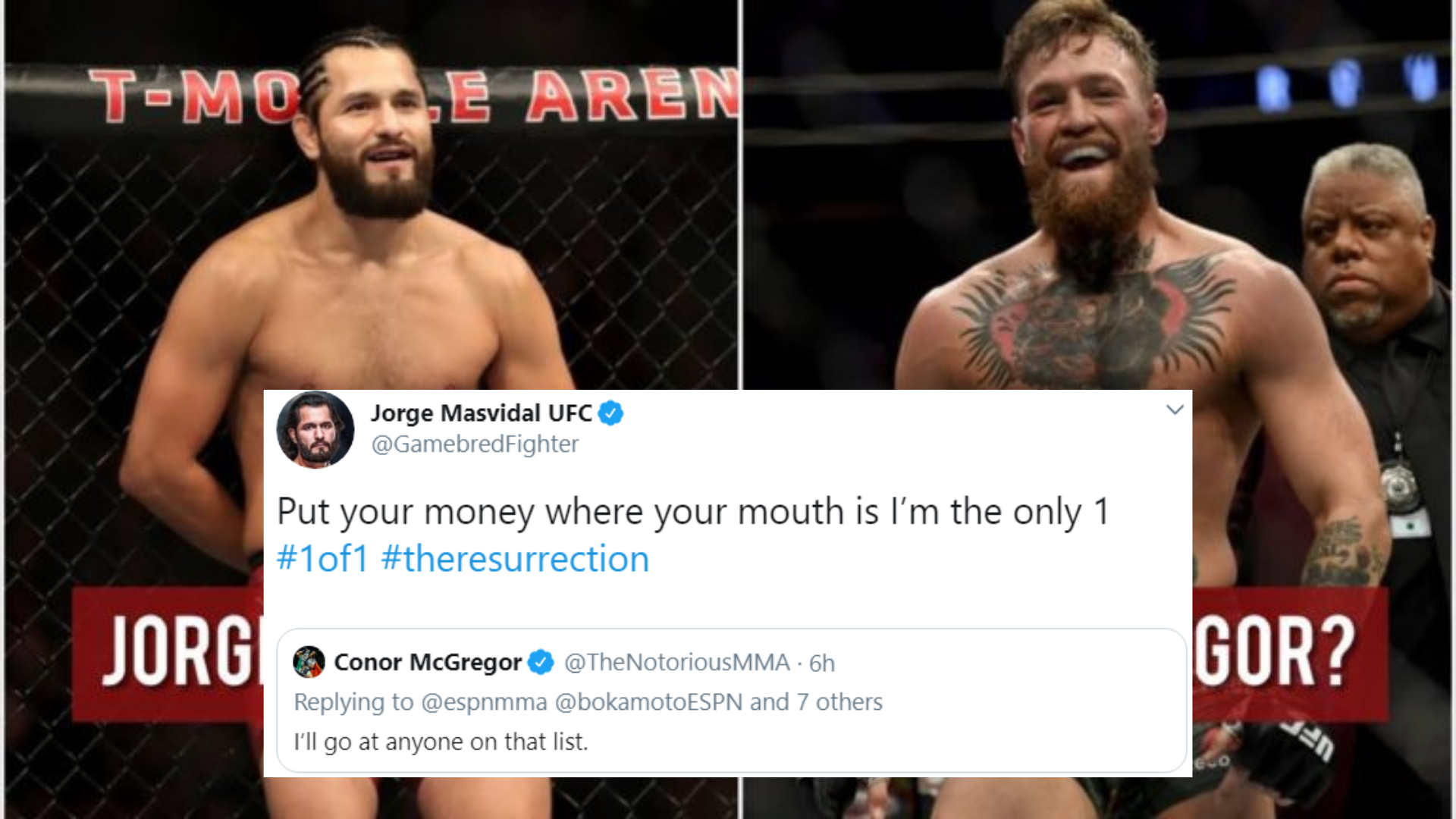 Jorge Masvidal’s popularity has been at the all-time high with his recent TKO victory over Nate Diaz at UFC 244 which took place at the Madison Square Garden in New York City.

He has had a tremendous 2019. He started his campaign earlier this year at UFC London where he knocked out Darren Till. He then delivered one of the most memorable KOs of 2019 when he kneed Ben Askren to the face at UFC 238. The fight ended in just 5 seconds, thus being one of the fastest KOs in the UFC and now his most recent victory over Diaz where he won the BMF belt. 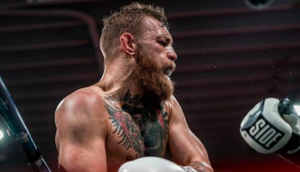 With that being said, he is now targeting an even bigger money fight in the form of former UFC lightweight champion Conor McGregor.

ESPN MMA twitter page put out a post stating ‘Which McGregor or Masvidal megafight is on your wishlist for 2020?’. It caught the attention of the Irishmen and he stated that he will fight anyone on the list.

It didn’t take long for the BMF champion to respond.

Put your money where your mouth is I’m the only 1 #1of1 #theresurrection https://t.co/G1bMXhUO4a

“Put your money where your mouth is I’m the only 1 #1of1 #theresurrection,” Masvidal tweeted.

Earlier this month after Masvidal’s victory, McGregor dropped hints about wanting to fight the BMF champion.

Hey @BurgerKing, could I get a 3 piece with soda and a side chicken box please? Loads of salt and vinegar. Thanks

Do you guys think Masvidal and McGregor will fight each other?

Previous articleFighter of the Week : Rahul K Raju
Next articleNew York Giants running back Saquon Barkley and Dillon Danis verbally agree to fight each other