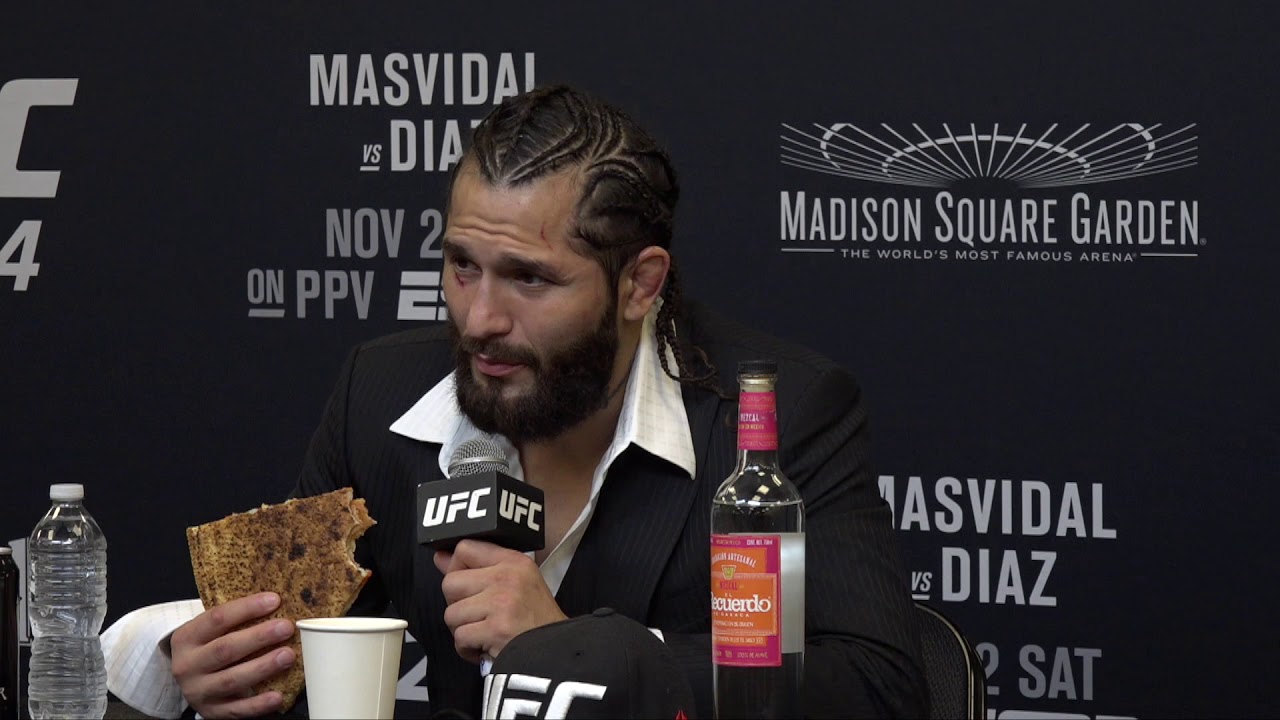 Jorge Masvidal has made a statement with his win over Nate Diaz. Despite the fight not ending the way either one of them wanted, Masvidal dominated the match up while it lasted. After a well accomplished year for the Miami based fighter, the next obvious question is who next for him.

Both Masvidal and Diaz have confirmed that they want to run it back. However, Dana White isn’t very pleased with the idea. The President of the organisation believes that there are much bigger things awaiting for Masvidal.

“He’s looked good all year. He’s had nothing but great fights all year. If anybody is the fighter of 2019, it’s definitely that kid. I think he’s got some big options coming his way … There’re a lot of options for him I think right now. We’ll see. We’ll see how everything plays out,” said Dana. 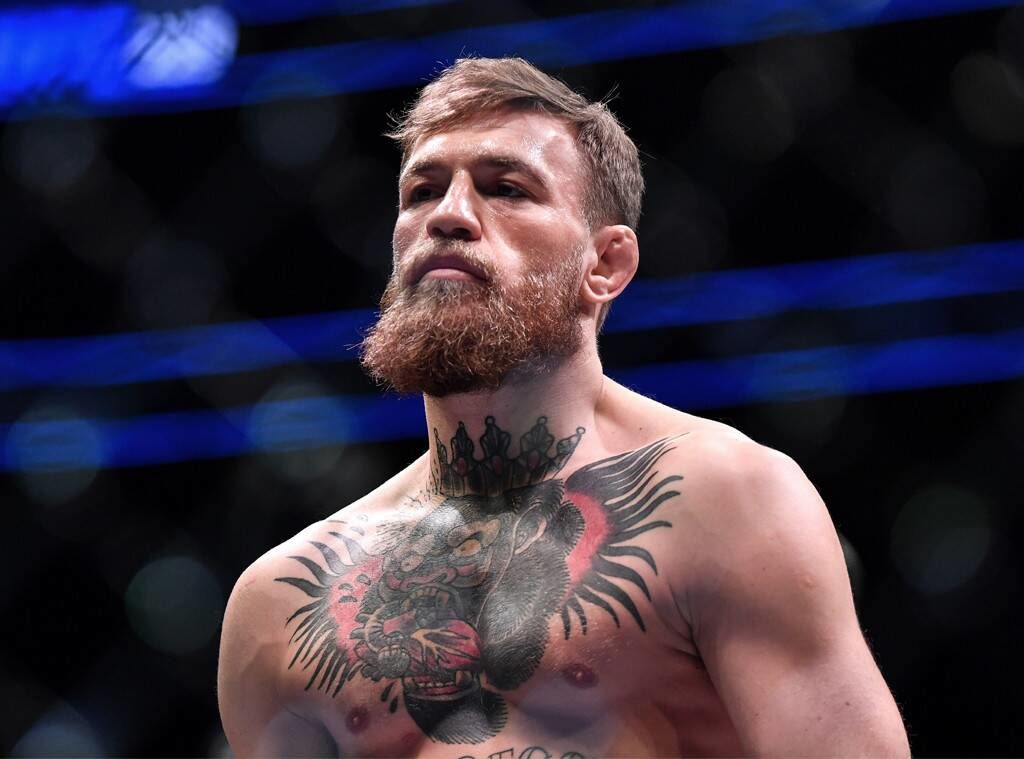 There are a lot of exciting opportunities available for Masvidal. One of them would be to fight Conor McGregor. The former Irish champion has announced that he will be fighting in January, 2020. Masvidal said in the post fight press conference that he is more than happy to fight the former double champ.

“(He’s going to) come back to what? Like fighting in the cage? I don’t know, man,” Masvidal said at the UFC 244 post-fight press conference. “That dude has been talking wild for a second. If he fights and gets a victory and he wants this – and some of you mother(expletives) are mean because you know what the (expletive) I’ll do to that little dude, bro. I’ll (expletive) that little guy up, man. He’s a (expletive) midget.”