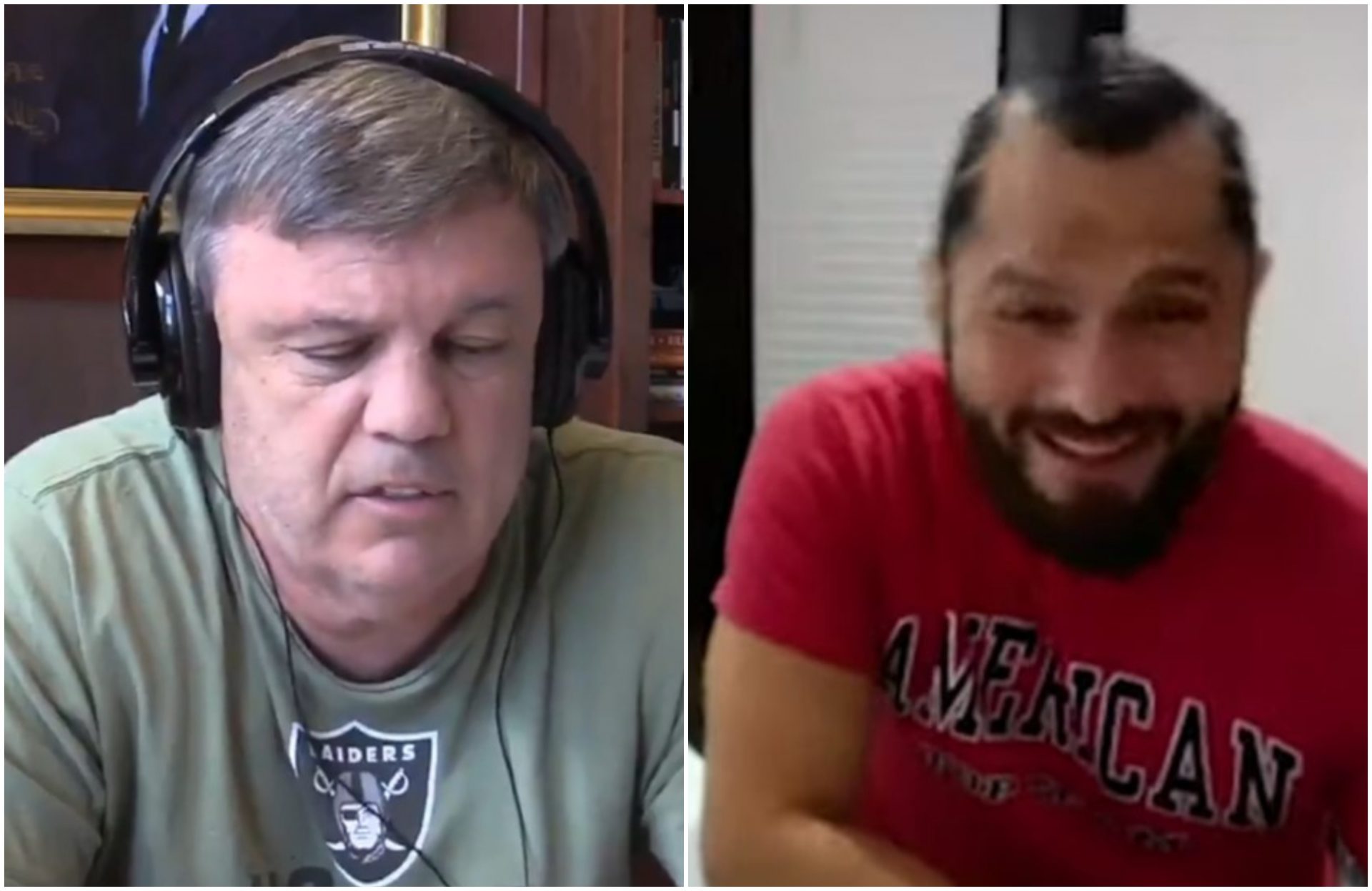 While the fight wasn’t ecstatically pleasing to fans, it was a box office hit. UFC 251 shattered all the PPV records for ESPN+. According to Mike Coppinger of The Athletic, UFC 251 sold a staggering 1.3 Million PPV buys making it the sixth highest selling PPV of all time and the most selling PPV of the ESPN+ era. 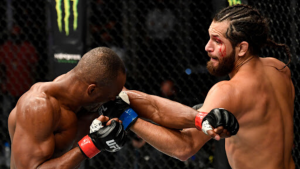 It’s important to remember that Masvidal took the fight on six-days notice. Prior to Gilbert Burns pulling out of the fight, he was at odds with the UFC over salary.

Teddy Atlas is full of praise for Jorge Masvidal

While Jorge Masvidal may not have won the title, he has elevated himself to the superstar status and according to renowned boxing coach Teddy Atlas, it is Masvidal’s destiny to win a title.

If and when @GamebredFighter gets another opportunity to fight for the title, I hope the UFC can figure out a way to use some of this audio from @TeddyAtlasReal for a promo. Absolutely phenomenal. Just look at the reaction from Jorge Masvidal. Goosebumps.

“Earned the right to take care of your family, and congratulations on that. Really, really from my heart.  And I believe that it’s still your destiny to win a world title. I believe that sometimes you have to be tested to see if you deserve that destiny. I think that in my way of looking at things your destiny in this time was to take care of your family.”  Atlas said.

“To get an opportunity after all these fights, after all the hard work, after doing it the right way. After earning it, to get a chance to fight for the title. When you got the chance, the powers that be, whatever you believe in said okay, he got this chance of destiny to do something that everyone wants to do- take care of their family.”

“Now to do the rest of it. To take care of his soul for the rest of his life. We have to see how he behaves here. And if he behaves here properly then he will get an opportunity to fight for the title and fulfill that destiny.” Atlas added.

Masvidal wants Atlas in his corner

Teddy Atlas’ inspirational speech was enough to fire up Jorge Masvidal and immediately replied by saying that he wants to have the former boxing coach in his corner for his upcoming fight.

“Hey! That was…man. I need to have you in my corner Teddy. Ouch! I’ll get the checkbook out. How much is it gonna cost? Let’s be frank.” Jorge Masvidal said.

Do you guys think Jorge Masvidal will ever win the title?