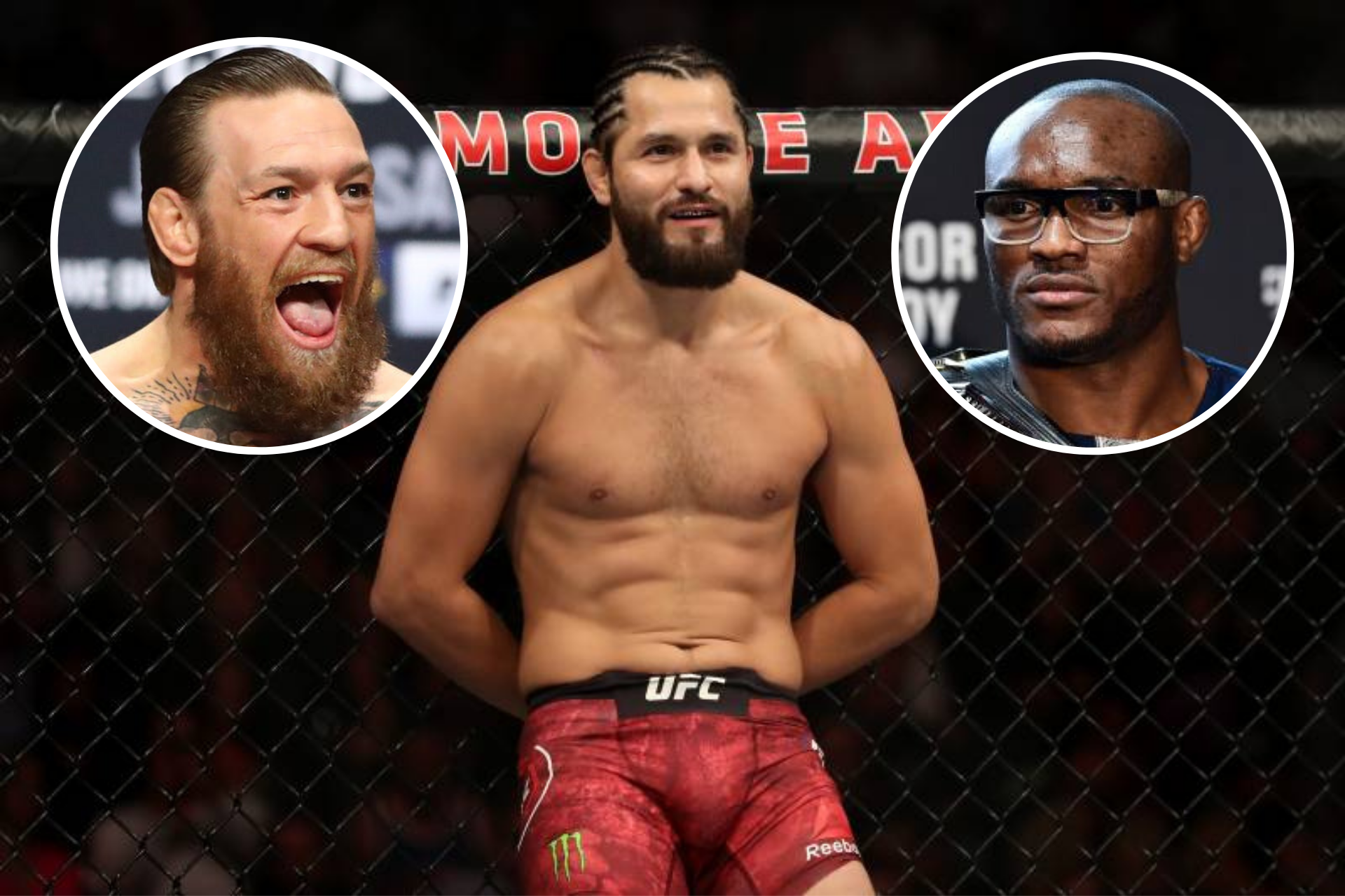 BMF belt holder Jorge Masvidal is no longer interested in fighting Conor McGregor. Instead, he is gunning for a fight against UFC welterweight champion Kamaru Usman.

Last weekend Conor McGregor knocked out Donald Cerrone in just 40 seconds to mark his successful return to the Octagon. It was his first fight in fifteen months and the fight took place in the welterweight category. With this win, McGregor showed that he is still sharp and is able to carry his power to the 170lbs division. 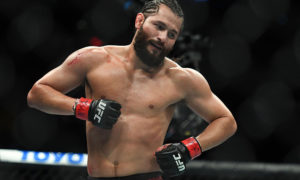 With a win at welterweight, the Irishmen now has a plethora of opponents to choose from. The top potential name, however, is Jorge Masvidal, who has had a tremendous rise in 2019.

When Conor McGregor knocked out Cerrone, fans were hoping that the Irishmen would name drop Masvidal. Gamebred was also eagerly seating cage-side hoping for a callout from the former champion.

However, Conor McGregor didn’t specifically call out anyone and now it seems he is less interested in fighting Masvidal. That is to say, Gamebred himself is moving away from the McGregor super-fight and will now target a title fight against Kamaru Usman.

Masvidal’s manager Abe Kawa said that Kamaru Usman was injured and then proposed an interim title fight between Masvidal and McGregor in the meantime. The mere thought of winning a title across three weight classes could interest McGregor into taking the Masvidal fight.

Masvidal leaning more towards fighting Usman despite a bigger paycheque

“That’d be good too, if Conor wanted to do that,” Masvidal said. “One of these two guys is gonna have to scrap with me. I’m leaning right now towards Usman, the way he’s been talking, the sh*t he’s been saying, but if Conor wants it, we’ll get it done. It won’t be hard to get it done but I’m not going to sit here and entertain bullsh*t and stuff, you know? I just want to scrap.”

“I make a considerably larger paycheck with Conor but if it’s on the personal side, if it’s all potatoes and tomatoes being the same, I would take a lot more pleasure in dismantling Usman’s face than I would Conor’s, I would have a sincere joy inside of me like a kid on Christmas opening numerous gifts if Usman was the dude that I got to baptize.

“There is something about his face. I don’t like it, it doesn’t sit well with me. I don’t like his attitude either. These little comments of ‘who?’ I have been doing this 16 f*cking years. I’m the fighter of the year, and I’m at your f*cking weight class and you’re going to be as corny and a petty-ass troll and say ‘who?’