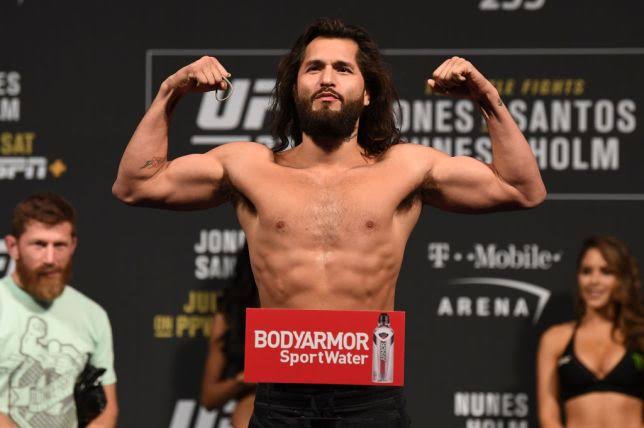 The first rule of Fight Club is: You do not talk about Fight Club!

UFC 244 will feature a slugfest of two absolute gangsters as #3 ranked Jorge ‘Gamebred’ Masvidal will take on #6 ranked Nate Diaz for the Baddest Motherf**ker (BMF) title this weekend. 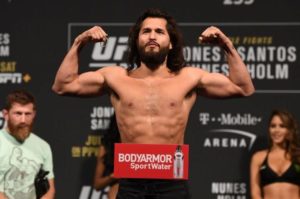 One half of the main event, Jorge Masvidal had a different style of open workouts for the fans. Masvidal made his own little fight club and got fans to spare each other, however only body shots. Masvidal made his head coach Mike Brown to pick up people from the crowd whom he thought were tough. Interestingly the series of spars lasted long and received a pretty good response. (via Twitter):

No joke, Masvidal picked out two fans and had them spar. Body shots only. Like his old backyard days. This is wild. pic.twitter.com/cCfDswjN1M

These guys are the best so far. pic.twitter.com/uT5GG4vtru

Aaaand they shut it down. Can’t believe it actually lasted this long. pic.twitter.com/B8P7zajEiD

Masvidal grew up similarly by fighting on the streets under former UFC veteran, late Kimbo Slice. It’s his journey from the streets of Miami to the lights of Madison Square Garden makes him the suitable candidate to fight for the BMF title.

Both Masvidal and Diaz are incredibly difficult to finish, Masvidal never being finished in the UFC and Diaz being finished only once which makes the fight suitable for a main event in Madison Square Garden.

Masvidal is coming of two brutal knockouts of Darren Till and Ben Askren. A win over Diaz will probably earn him a title shot.