Jorge Masvidal gunning for a fight with Floyd Mayweather 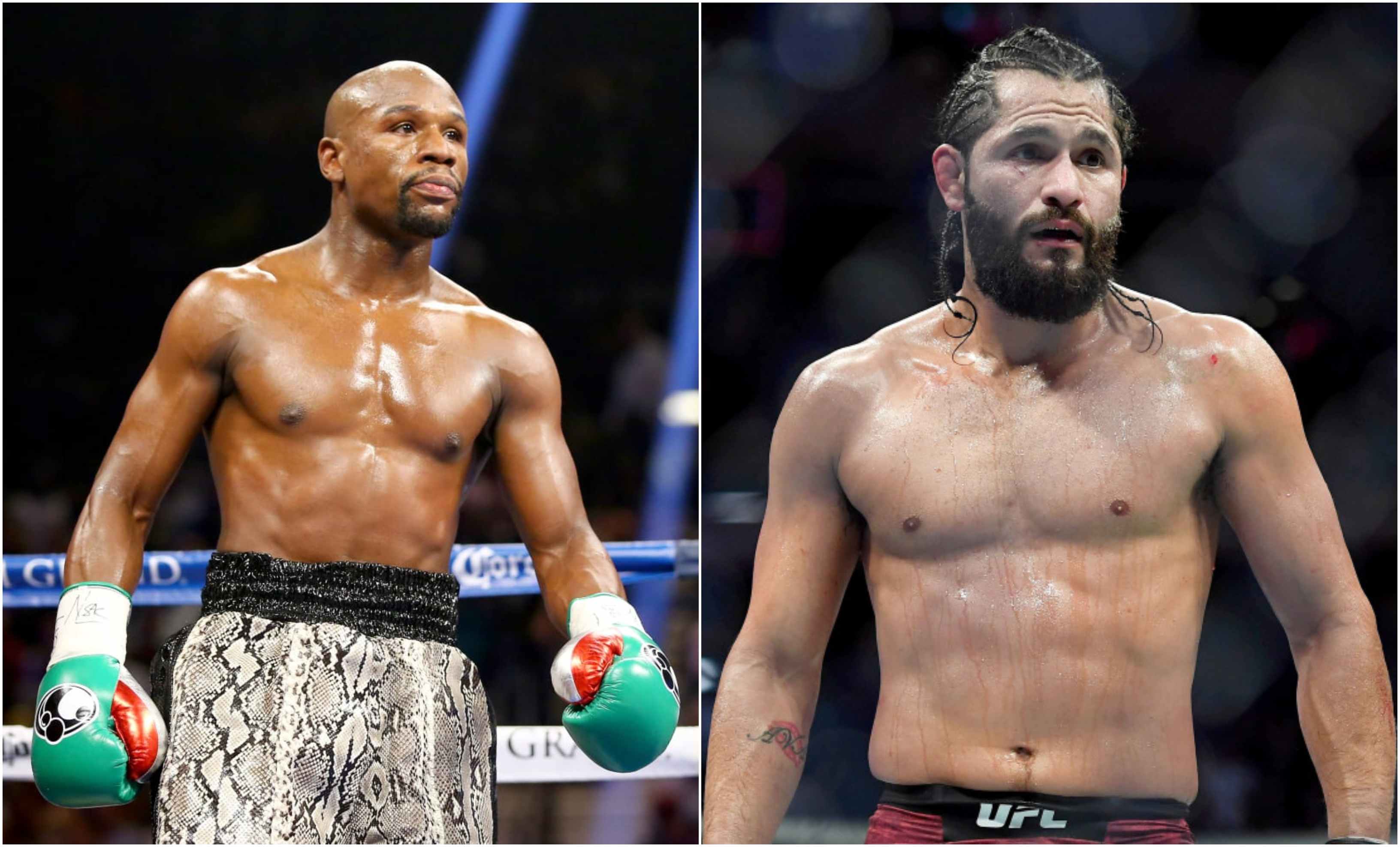 BMF champion Jorge Masvidal has been gunning for a money fight for a long time now. He has called out the likes of Canelo Alvarez and Floyd Mayweather in Boxing and former two-division champion Conor McGregor in MMA.

Dana White confirmed last week Conor McGregor was interested in fighting Jorge Masvidal after his fight against Donald Cerrone in January next month. Even though the McGregor fight could bring in huge money for Masvidal, the Miami native has said that a fight with Floyd Mayweather is even bigger. 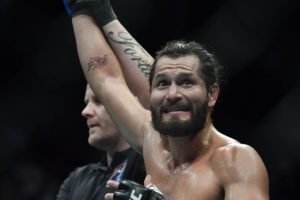 In a recent interview with TMZ, Masvidal revealed why he was interested in fighting Floyd Mayweather.

“Me versus Mayweather. I want cash money. I got children and those children’s got needs. I love to fight and one of my first loves growing up was boxing, and then I fell in love with wrestling and then UFC came about. And I was like, ‘Wow, I can do them both of them at the same damn time.’ I fell in love with the UFC and that’s all I’ve done, the MMA. But I can box my ass off,” Masvidal said.

“Not saying I’m a better boxer than Mayweather but man, I’m gonna be in there with bad intentions trying to hurt him. I’m a well-conditioned athlete who’s not going to fade. I’m not going to fade in the eighth of ninth round (like McGregor). I’m going to be there for the whole night. I want to get into the biggest, toughest, roughest fights that I possibly can and make a paycheck for them as well, get compensated for my skills.”

He also had a message for the former five-division world champion.

“If you’re looking for a fight, I’m right here. If you’re looking for an easy paycheck, then go back to Japan and beat up those little guys,” Masvidal said. “If you want to fight a guy like Khabib Nurmagomedov who doesn’t know how to box, if he wants to fight that guy, I get it, man. Mayweather has paid his dues, he can do whatever the hell he wants. If he wants something he has to get up for early in the morning, train in the morning, train at night, that’s me, man. If you want something easy man, then yeah, get the other dudes.” (H/T – BJPenn.com)

Previous articleWatch: Aspen Ladd’s corner lights a fire under her a** as she goes out and finishes Yana Kunitskaya!
Next articleYan Xiaonan returns against Karolina Kowalkiewicz at FIGHT NIGHT: FELDER vs. HOOKER