UFC superstar Jorge Masvidal has stated that he is planning to work really hard on his wrestling game as he has lost his past couple of matches to high-level wrestlers and now Masvidal is in desperate need of improving his wrestling game. Jorge Masvidal has been facing a huge downfall in his career in the last three years. He had a great start in the years 2019 but then is coming off back to back three losses against top welterweight fighters. He lost two title fights against the UFC welterweight champion Kamaru Usman. In his last fight, he faced his arch-rival Colby Covington and lost the fight via decision as he was dominated by Colby. 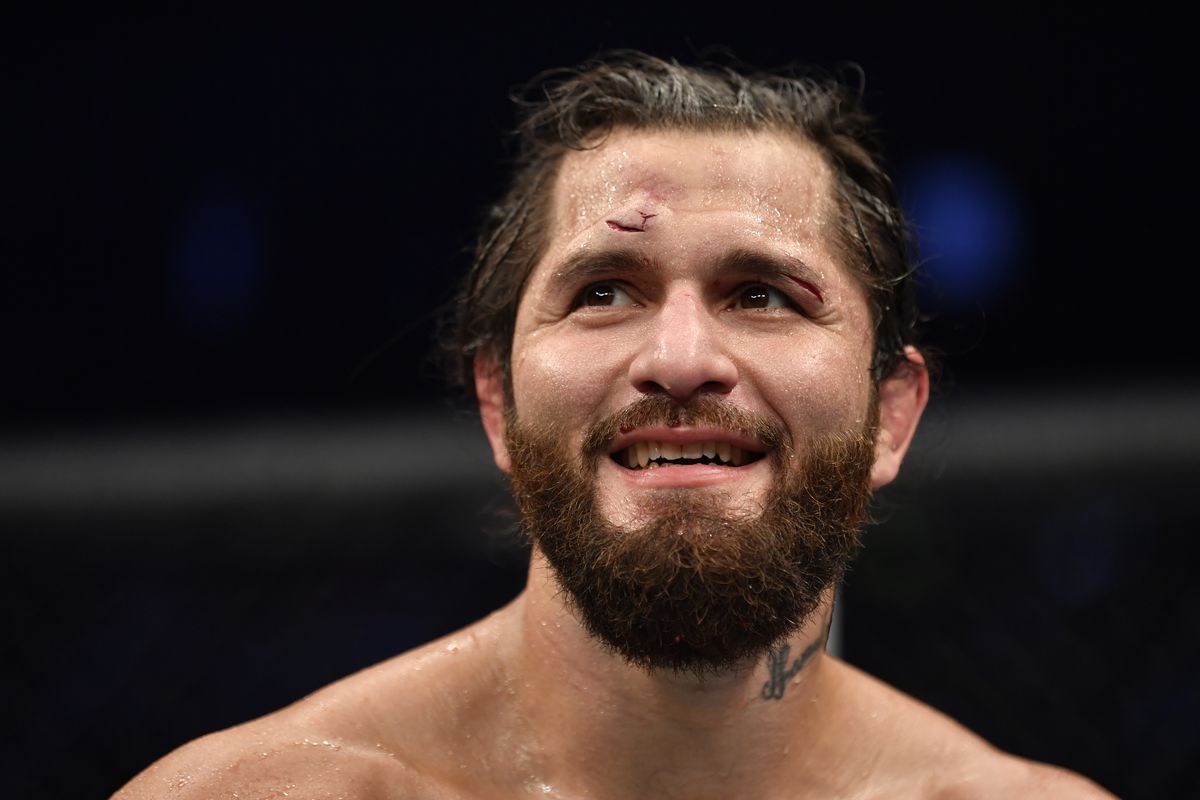 “The same thing with him that’s the Colby problem: wrestling,” Masvidal said on a recent episode of IMPAULSIVE when asked how he could get past Usman in the future. “First fight, just put me up against the fence and I wasn’t able to f*ckin’ let go. The second fight, I’m thinking it’s a takedown after takedown after takedown. I was doing well stuffing the takedowns, and then boom, switched it up on me.” 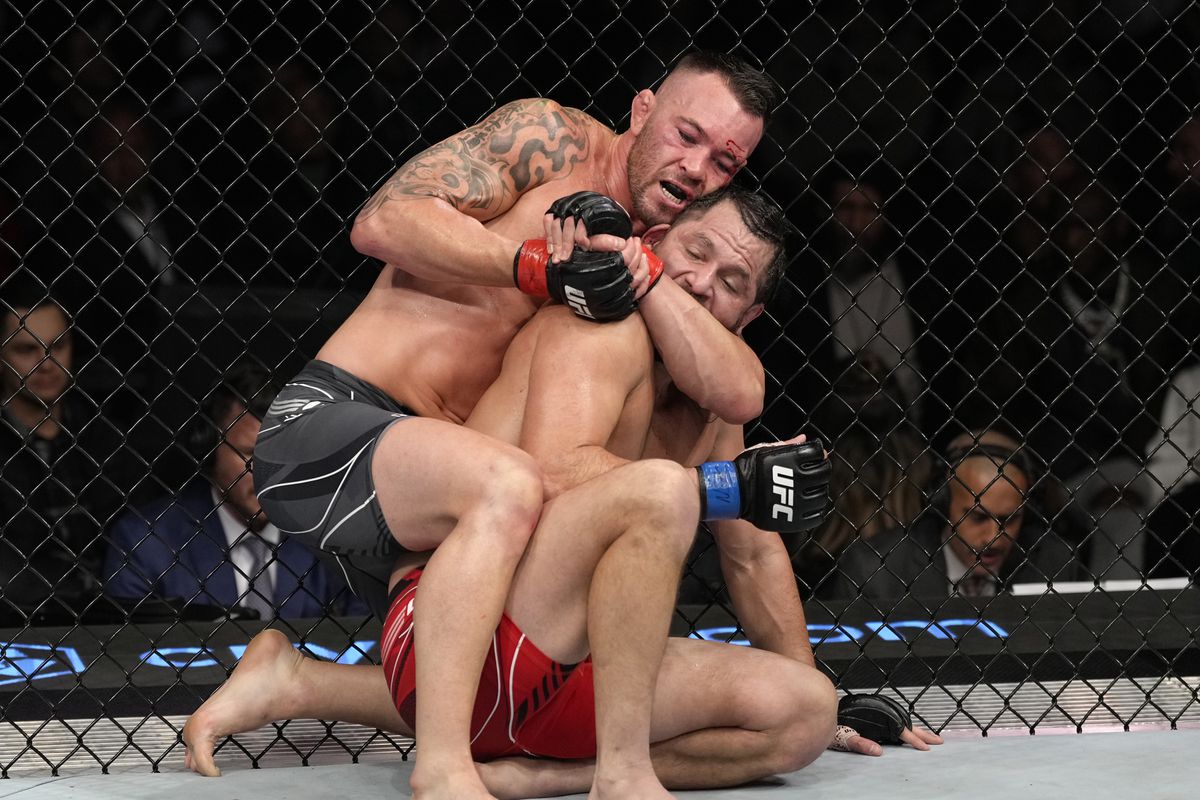 “I definitely feel the consistent problem that I have throughout my career is my wrestling is not 100 percent there yet,” Masvidal said. “It’s pretty damn good. It’s a lot better than when I f*ckin’ first started, and sh*t, I’ve got another two, three years in this sport. Why not f*ckin’ give everything I got into this wrestling sh*t, see what comes out of it?” Jorge Masvidal said.

Jorge Masvidal also talked about his fights with the UFC welterweight champion Kamaru Usman. Jorge stated that he still feels that Kamaru Usman is beatable and if he trains well he can be the one to defeat Usman. 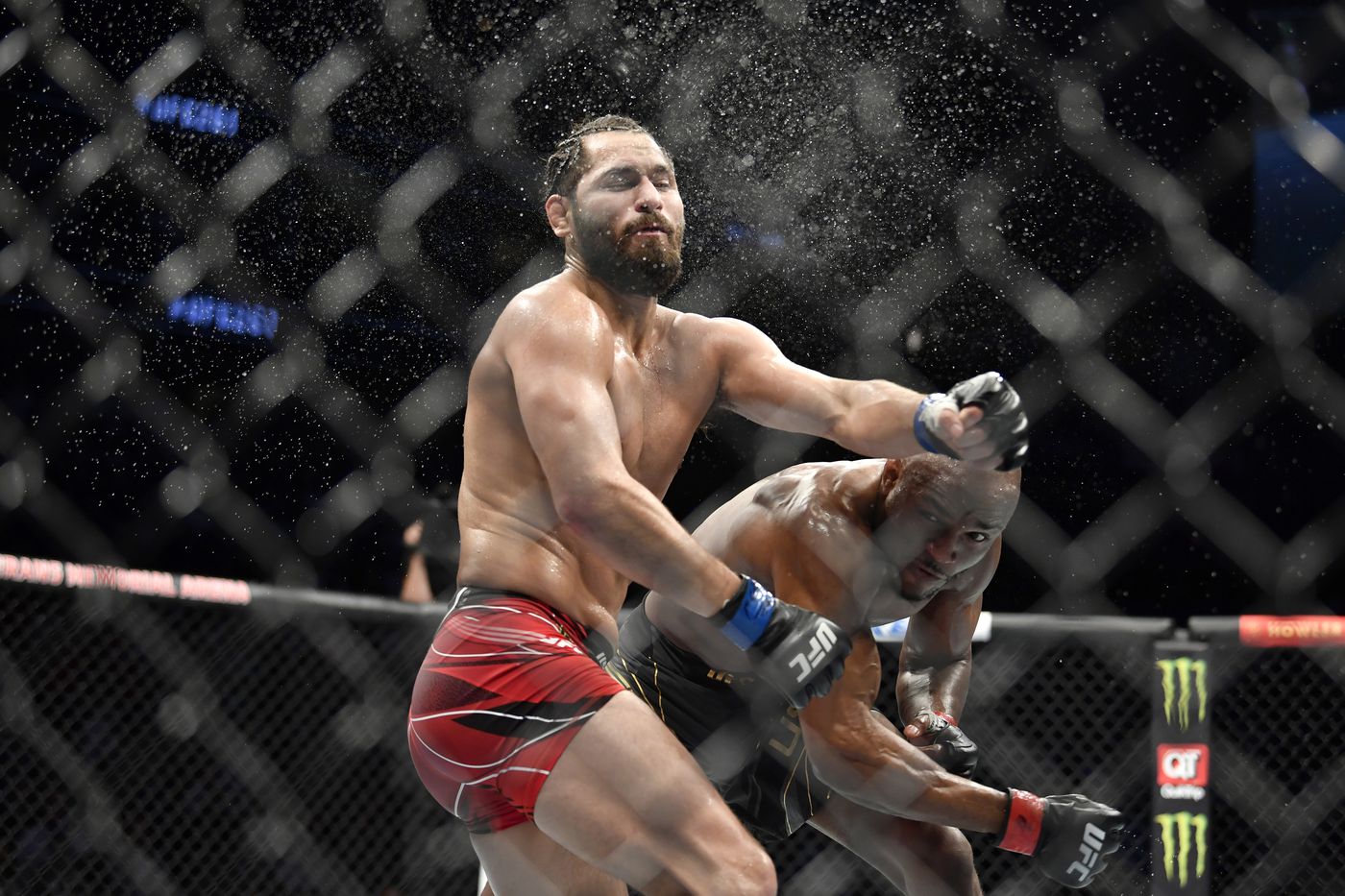 “I know he’s beatable,” Jorge Masvidal said about Usman. “There’s not a man alive that’s not beatable. Taking the second round out of it, the first round after I got up, I started landing some big shots on him. The second knee – the first knee I threw he took me down, the second knee I hit him with right here on the chest and my thigh hit him in the jaw, wobbled him a little bit. On the feet, he’s nothing special. He might have got me, but he’s nothing special on the feet. He’s not like a legit striker on the feet yet.”

Previous article3 Future Proof Microsoft AZ-305 Job Roles and How Much They Pay
Next articleJorge Masvidal believes only he can defeat Kamaru Usman: There is not a man alive that is unbeatable