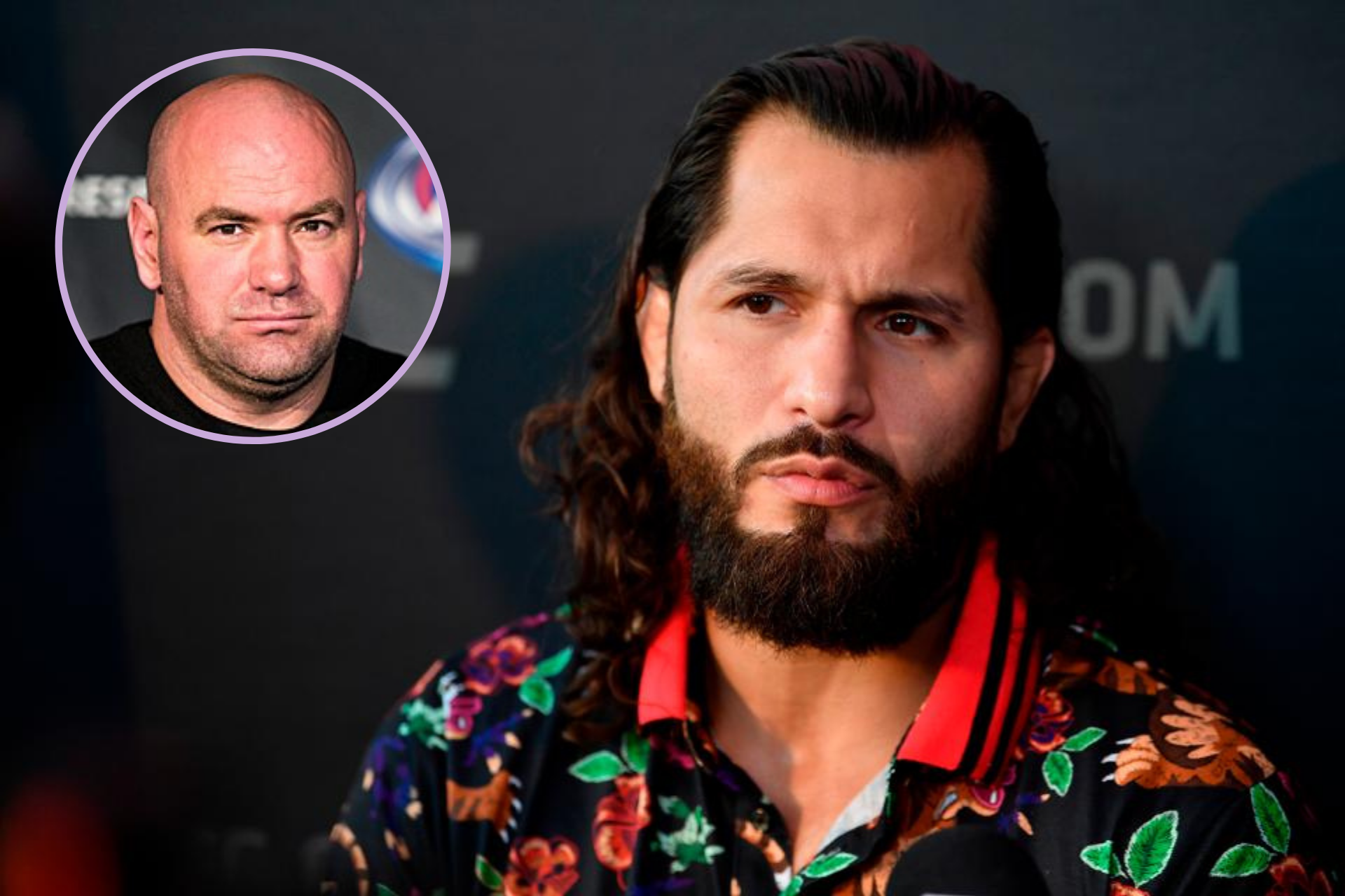 UFC president Dana White’s troubles with his high profile fighters don’t seem to be ending anytime soon. Jorge Masvidal has now spoken up about his contractual dispute on twitter. 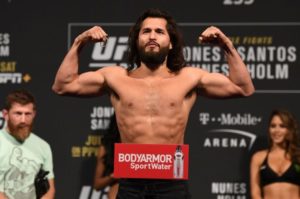 They were supposed to fight in July and now the talks between both the parties seem to have fallen through.

Jorge Masvidal asks to be released from his UFC contract

The BMF belt holder took to twitter and fired a barrage of tweets at UFC asking to be released. His tweets followed a similar pattern to that of UFC light heavyweight champion Jon Jones, who also asked to be released by the UFC.

Both fighters are represented by the same management companies.

If I’m not worth it let me go @espn

Why make me fight for half of what I made on my last fight cause the other dude can’t draw?

Don’t tell me about a pandemic when reports today show highest stock market has ever been. Everybody getting back to work and you buying an island. Stop playing us and the fans #theawakening

“If I’m not worth it let me go,” Masvidal tweeted.

“Why make me fight for half of what I made on my last fight cause the other dude can’t draw?” he added.

“Don’t tell me about a pandemic when reports today show the highest stock market has ever been,” Masvidal wrote. “Everybody getting back to work and you buying an island. Stop playing us and the fans #theawakening”

It didn’t take long for Dana White to respond to Masvidal’s tweet. While addressing the media ahead of UFC 250, White fired back at Masvidal’s claims about ‘Fight Island’.

“You’ve got enough money to buy islands? Let me repeat for the f**king billionth time. I did not buy a Island, ok? We did not buy an Island.”

“The reason we’re doing the Island is so that fights can go and these kids from Europe and the rest of the world can make money and can work. I think a lot of people are really… frustrated and confused, or whatever the situation is right now.”

Dana then said that he isn’t forcing anyone to fight amidst the pandemic. He stated that anyone that doesn’t want to fight doesn’t need to fight because all the fighters are independent contractors.

“We’re not asking anyone to fight. We’re offering fights because in our contract, I have to give you three fights a year. You have the ability to turn them down and not take them.”

Masvidal: I am not an independent contractor

While addressing the media, White emphasized the fact that the fighters are independent contractors and they can choose to not fight if they don’t want to. Masvidal later took to Twitter and stated that he doesn’t consider himself an independent contractor because his UFC contract doesn’t allow him to fight in other organizations until the terms and conditions of the current contracts are fulfilled.

I’m not an independent contractor if I can’t go anywhere else to make a living. Let me go and let me see if I’m worth it @espn #supernecessary

Masvidal also said that Dana White shouldn’t compare UFC with other sports organizations because the athletes in major organizations get half of the revenue generated by the league.

“We are negotiating from like what 12% to maybe 18% of revenue we generate?” Masvidal said. “We are negotiating down from way under. … I don’t get paid on the hot dog you sell in the arena or the logo on the cage. I’ve never made a dollar on a ticket you sell. I get punched in the face for a living and even I know the pandemic or what’s left of it has nothing to do with it.”

Do you guys think Masvidal and White will be able to come to an agreement?

Previous articleGilbert Burns touts UFC 251 title fight against Kamaru Usman
Next articleHear what the headlining fighters of UFC 250 have to say a day before the event!