Jorge Masvidal: ‘The only connection between me and Usman is my knee to his jawbone!’ 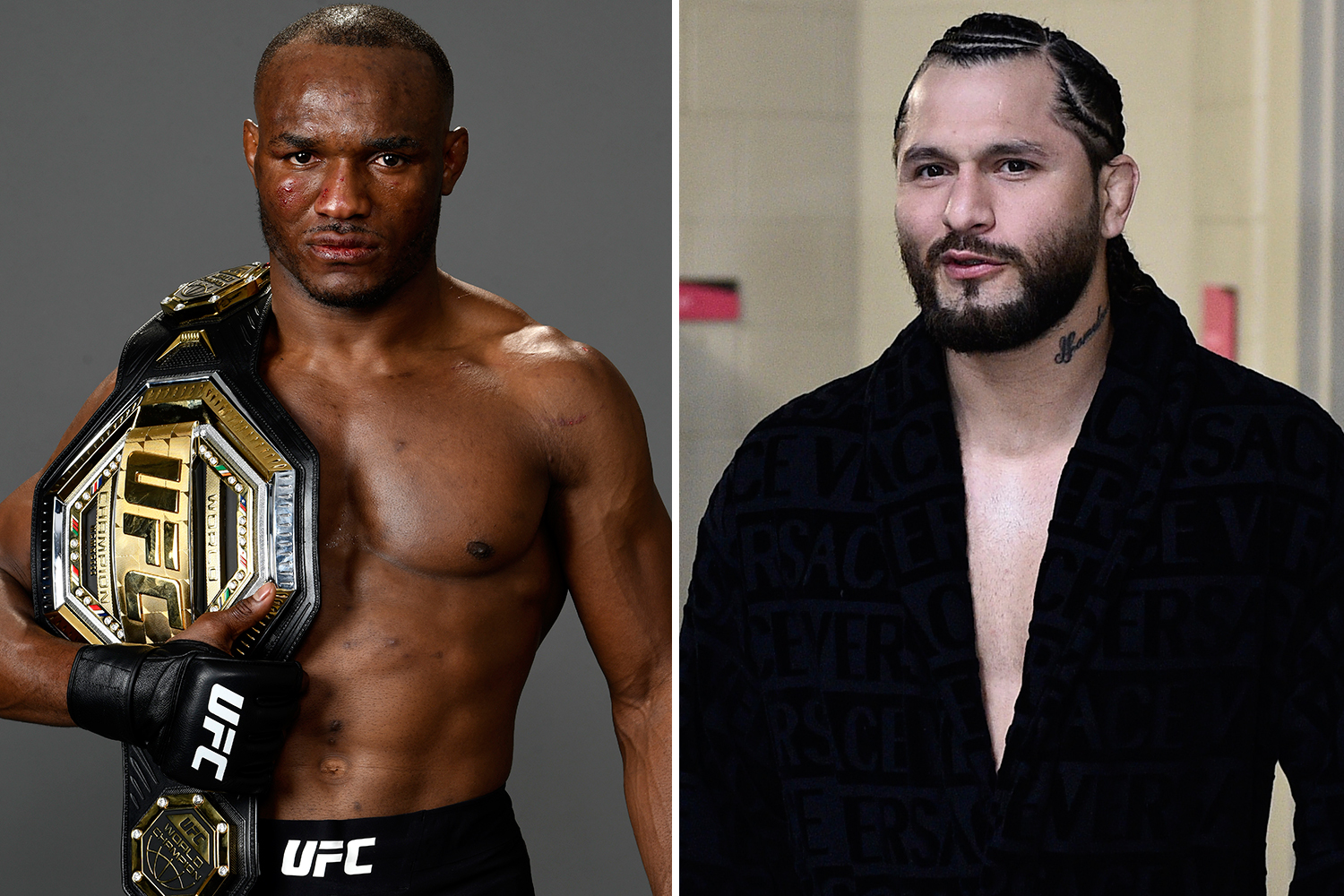 The UFC had to improvise and they made a deal with Jorge Masvidal. Initially, it was Masvidal who was going to fight Usman, but the fight fell apart after UFC and Masvidal failed to reach the financial agreements.

Heading into this fight, Kamaru Usman had a change of camp and he no longer trains at Sanford MMA. However, he had trained in South Florida for the majority of his career like Jorge Masvidal. 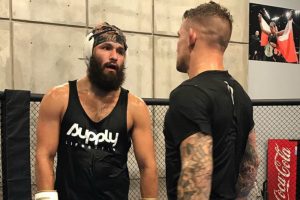 When asked by the reporters during the virtual media day, if there was a sense of connection with Usman as both fighters fought out of South Florida, Masvidal stated that there was no connection whatsoever.

“There ain’t no connection in any way, shape or form,” Masvidal said. “The only connection is my knee to his jawbone. That guy is not from Florida, doesn’t even train there anymore, so he has nothing to do in Florida. He was just another tourist passing by.”

Speaking to the reporters, Jorge Masvidal added that he may not have had an ideal training camp, he is fully prepared to deal with whatever Kamaru Usman has to bring to the cage.

“Six days’ notice, how prepared could I be, you know?” Masvidal said during a UFC 251 virtual media day from Abu Dhabi on Thursday. “I’m as prepared as I need to be for Usman, but obviously it’s not a full training camp as if I had six weeks to prepare. I’d be different, my weight wouldn’t be this high. So I’m not going to say weight-wise I’m 100 percent. But everything else, my mind is ready, my heart is ready, my skill set is better than his any day of the week, so I just gotta go out and prove it.”

“The reason I’m here is I’ve taken more opportunities like this in the past, I just didn’t get credit or whatever this was,” Masvidal said. “But I’ve done this many times in my career, situations similar to this, and I’ve just got to take advantage of this. At end of day, it’s a fight not it’s not a math test. It’s not the SAT or a thing that I’m not the best at, it’s what I love to do the most, it’s what I’ve done since my childhood.”

He also stated that Usman isn’t as good as people claim.

“(He’s) nowhere near as good as advertised, and that’s why I’m here to prove it,” Masvidal said. (H/T – MMAJunkie.com)