UFC News: Jorge Masvidal on Kamaru Usman fight: ‘The matador will tame the wild animal, and with ease’ 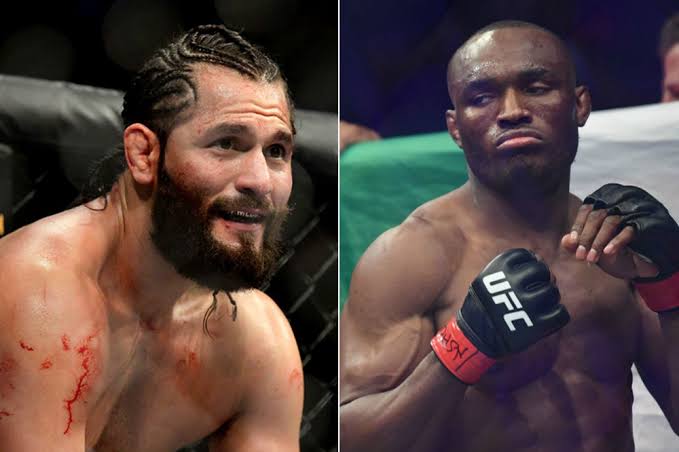 The BMF champ Jorge ‘Gamebred’ Masvidal is at a peak of his career.

The 17-year veteran has been on a tear since making his return last May. After returning from a two fight losing streak, Masvidal went on a brutal three fight knockout streak. The fruits of his labour were displayed as he was expected to take on champ Kamaru Usman for the welterweight title.

The duo were expected to fight at UFC 252 in July however nothing was set in stone. The negotiations were reportedly underway, however the recent pandemic has left everything on hold for a while. That being said, the fight is still 100% on. Speaking in an interview with BT Sport, Masvidal addressed the fight. He believes Usman definitely does not have the ‘skill set’ to excite him.

“Parts of it yes, parts of it no,” Masvidal said. “A fight is just more than the guy you have in front of you. It’s also a moment, it’ll be fighting for the UFC title, so that’s huge. But of the skill set? No.

“This animal hunter has tamed much more ferocious animals and wild beasts than this mere insect in front him. So as far as that goes, skill level goes, no. This individual will be tamed on that night, this matador will tame the wild animal and with ease, as well.”

Masvidal made his return after a layoff  back in March last year. He took on former title challenger Darren Till at UFC London. Despite facing adversity earlier on in the fight, he stamped his authority with a brutal second round knockout of Till.

The win earned him a crack against then undefeated and highly regarded, Ben Askren. Stepping in as an underdog, Masvidal landed a huge flying knee flush on Askren’s chin. He made his name in the record books as the owner of fastest knockout in the history of the UFC (5 seconds).

The win gave him extrapolating amount of stardom. He was called out by another fan favourite Nate Diaz. The fight took place for once in a lifetime BMF belt at UFC 244 in Madison Square Garden. Masvidal won via a controversial doctor stoppage after third round. However he dominated Diaz for as long as it lasted.

Masvidal not only established himself as a top contender, but also as a potential star and cash crop this past year.