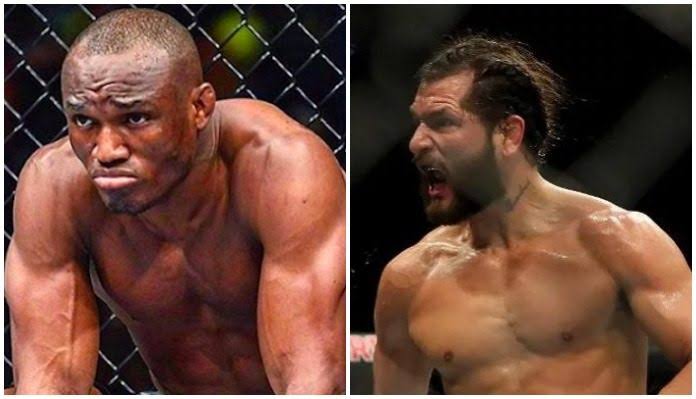 UFC veteran and #3 ranked welterweight Jorge ”Gamebred’ Masvidal has quickly established himself as the hottest topic in the entire sport.

Masvidal is now slated to fight for the BMF belt against another gangster in Nate Diaz at UFC 244 in Madison Square Garden on November 2. Masvidal was in Mexico City this weekend to promote the same where he made shocking revelations and took a jab at division’s champion Kamaru Usman. 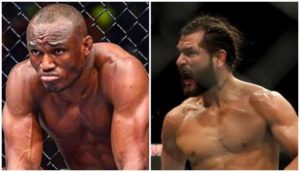 Speaking with MMA Fighting, Masvidal claimed that he was slated to fight Usman in the same card however Usman turned the fight down. Masvidal also criticized Usman’s wrestling dominant fighting style for lack of intent to finish fights.

Why do you think he said no, brother? That guy knows I’ll baptize him, he’s never wanted to fight me. He can only do one thing: smell balls well. He can’t fight; he just has his face there (lowers his head). Even when he has a chance to throw hands, when he has his opponent on the ground, he doesn’t do anything. And it’s not like I don’t respect wrestlers, I have a lot of respect for the wrestling community like Khabib (Nurmagomedov). I have a lot of respect for him because he tries to finish fights, he tries to throw hands and get people. Someone like Usman, I don’t respect his style at all. From a personal standpoint I don’t know him, and the little I know of him, I don’t have much interest in him.

With an outstanding performance against former champ Robbie Lawler, former interim champ Colby ‘Chaos’ Covington is expected as the frontrunner to challenge Usman for the title.

UFC: Colby Covington admits ‘friction’ with teammates is causing him to near ATT exit