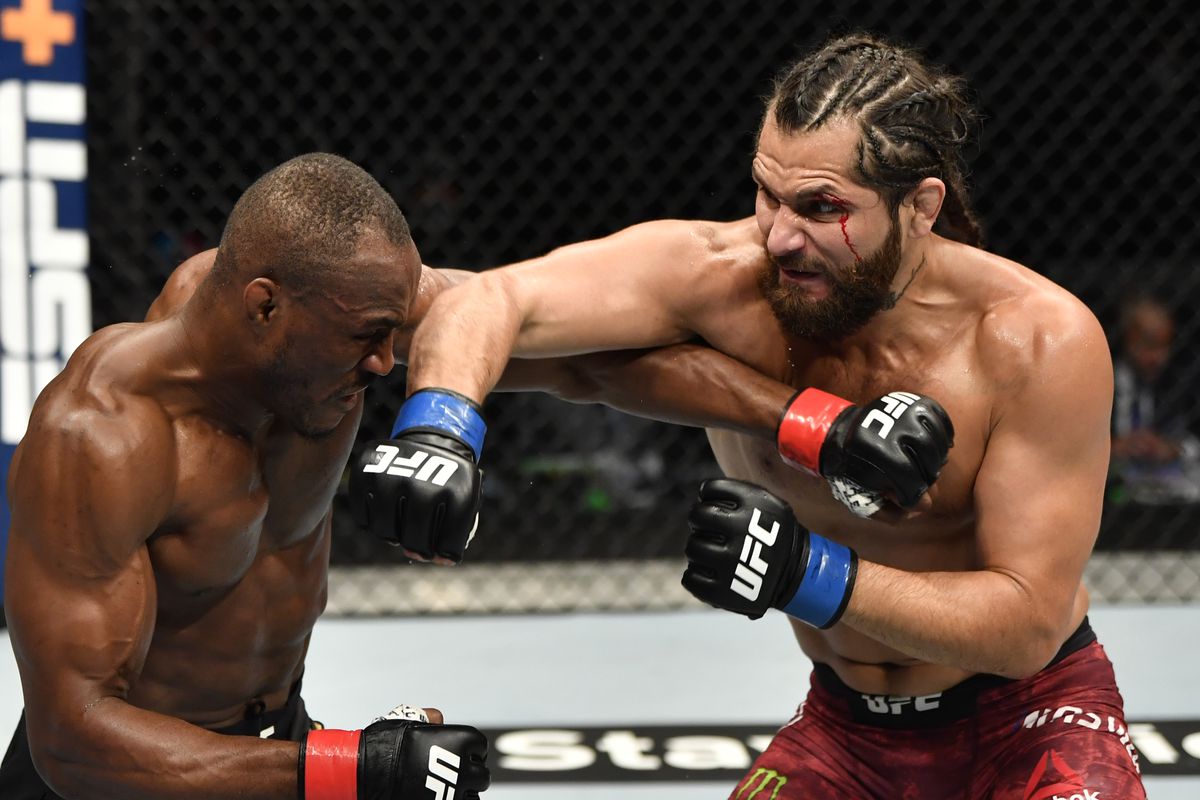 UFC Welterweight Jorge Masvidal says he is ready for Kamaru Usman as he learned a lot in their first fight and is not afraid of his power as he is one of the softest hitters Masvidal has ever fought. 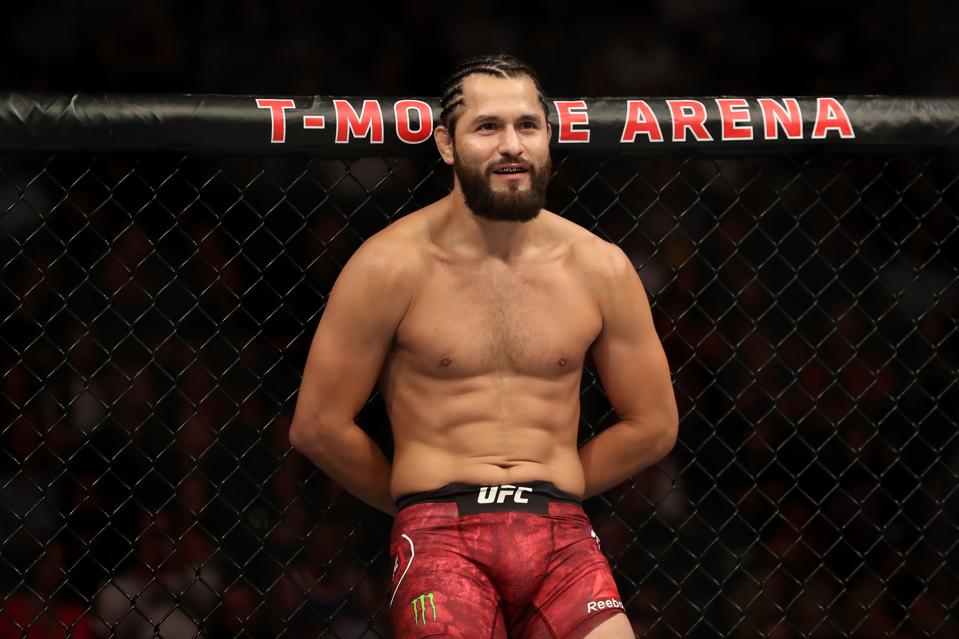 After dropping a unanimous decision on less than a week’s notice to Usman at UFC 251 in Abu Dhabi, Masvidal will get his chance at redemption with a full training camp when they headline UFC 261 on April 24 at the sold-out VyStar Veterans Memorial Arena in Jacksonville, Fla.

“I definitely learned things in the first fight that I learned in the rematch. The first thing is, he hits, not hard at all. He’s one of the softest hitters I’ve ever been in front of, period,” Masvidal said at UFC Countdown. “God didn’t bless him with that manliness where he can hurt another man with his fists. It must suck to live that. The game in both of us, mine is way better, in-game, I mean the ability to fight through pain and fatigue. This guy is not a mean person.”

Also, Jorge is open for their third fight if he wins this one. He says he’ll like to settle the score.

“Gamebred” expects to leave the building Saturday night with another championship belt to sit beside the “BMF title” on the mantle, and then run it back with “The Nigerian Nightmare” to settle the score once and for all.

“When I win the rematch we definitely will go for the trilogy,” Masvidal said during a virtual fan Q&A for ESPN+ subscribers on Tuesday hosted by Laura Sanko. “I will not go down in history 1-1 with this individual. It’s just not going to happen.”

Masvidal has not competed since the loss to Usman, while the reigning champion will have a quick turnaround a little over two months after stopping Gilbert Burns in the main event of UFC 258 in February. The 33-year-old surpassed former champion Georges St-Pierre’s record for the most consecutive welterweight victories with 13 in his most recent title defense.

While he understands Usman had to deal with a lot of the same hardships ahead of their first meeting on Fight Island, Masvidal was asked what the biggest difference will be this time around compared to his first crack at welterweight gold.

“I’m not gonna cut 20 pounds of weight—mainly water—in six days [this time],” Jorge explained. “Right now I’m eight, nine pounds before I hit the mark of 170 so it’s a different cut altogether. That will be the determining factor, I think.”

Once the rivalry with Usman is complete, Jorge will be looking for the biggest fights with the highest possible paydays possible, as he stated in response to numerous fan questions about the future. Should the 36-year-old become a UFC world champion in his 50th professional MMA bout later this month, he says it would mean everything.

“I’m going to get the type of sleep I want when I have that belt,” Jorge stated. “Let’s go. Let’s find out [what it will mean to be champion].”

Previous articleConor McGregor to Justin Gaethje: ‘I’d smoke you and your coach at the same time’
Next articleBen Askren claims Jake Paul fight purse was bigger than any other fight of his MMA career